RIVERS State Governor, Mr. Rotimi Amaechi, has declared that no emperor will govern the state as the people will not vote for any governorship candidate that presents himself as a highhanded leader.
Amaechi, who spoke at the freestyle parade of the Rivers State Cultural Festival known as CARNIRIV in Port Harcourt on Saturday, said, Rivers people would only vote for a statesman and an effective leader that understood their problems.
The state governor expressed confidence that the All Progressives Congress would win the forthcoming governorship election, adding that an APC governor in the state would not allow the annual CARNIRIV celebration to die.
He said, “It is only a leader that understands what the problems of the people are and has taken time to think and explore ways to find solution to their problems that can govern them well. I believe that the All Progressives Congress will win the governorship election and the APC governor that will emerge from the election will not allow what happened to the previous CARNIRIV to happen.
Amaechi said, “I believe that he (an APC governor) will sustain CARNIRIV. And the governor that will take over from my successor will also be APC, so our yearly Christmas Carnival parade will be sustained. I am very confident that incoming APC governors will sustain CARNIRIV because I do not see APC producing emperors as governors. Listen, the APC must field that statesman, that man who knows and appreciates the pain of poverty; that man who understands that poverty has filled everywhere.”
“My honest advice to the people of Rivers State is to vote for a God-fearing man and not an emperor. It is my conviction that only a God-fearing man can wipe out poverty from the state. Only a man of strong character can bring development to the state and not an emperor. No emperor will govern Rivers State.”He added.
In his remarks, the APC governorship candidate in the state, Dr. Dakuku Peterside, pledged that as a state governor, he would promote tourism as a vehicle to empower the youths. Adding, “I will sustain CARNIRIV to harness the vigour of our active youths. I believe that tourism can create wealth for the state and assist in liberating our people from poverty.”
Meanwhile, the Governorship candidate of Labour Party in Rivers State, Prince Tonye Princewill, has declared that the Peoples Democratic Party will lose Rivers State because of the disorganised state of the party as a result of the imposition of the PDP governorship candidate, who was a former Minister of state for Education, Mr. Nyesom Wike.
Princewill, who was a governorship aspirant in the PDP before he defected to the LP as a result of the rancourous governorship primary in the party, spoke with journalists in Abuja yesterday and condemned what he described as the humiliating treatment meted to other PDP aspirants under the influence of Wike.
He also described the choice of Prof. Yemi Osinbajo as running mate of the All Progressives Congress presidential candidate, Gen. Muhammadu Buhari(rtd.) as a smart move? by the opposition party.
Princewill said, “Looking at PDP, I decided not to support Wike simply because by my opinion he cannot win. It is just pointless to me that If Wike loses and APC wins, we are sitting there and watching it happen. ?If you want to win an election, what Wike is doing is not how to do it. You don’t alienate more than 20 governorship aspirants in a manner that will do nothing but offend them.
He said, “If you truly want to win an election with PDP, that is not how to do it. Maybe the plan is to drive people from PDP so that the APC will win because I tell you the only way APC can win is if PDP is disorganised and Wike has done absolutely everything in the book to ensure the PDP is disorganised. 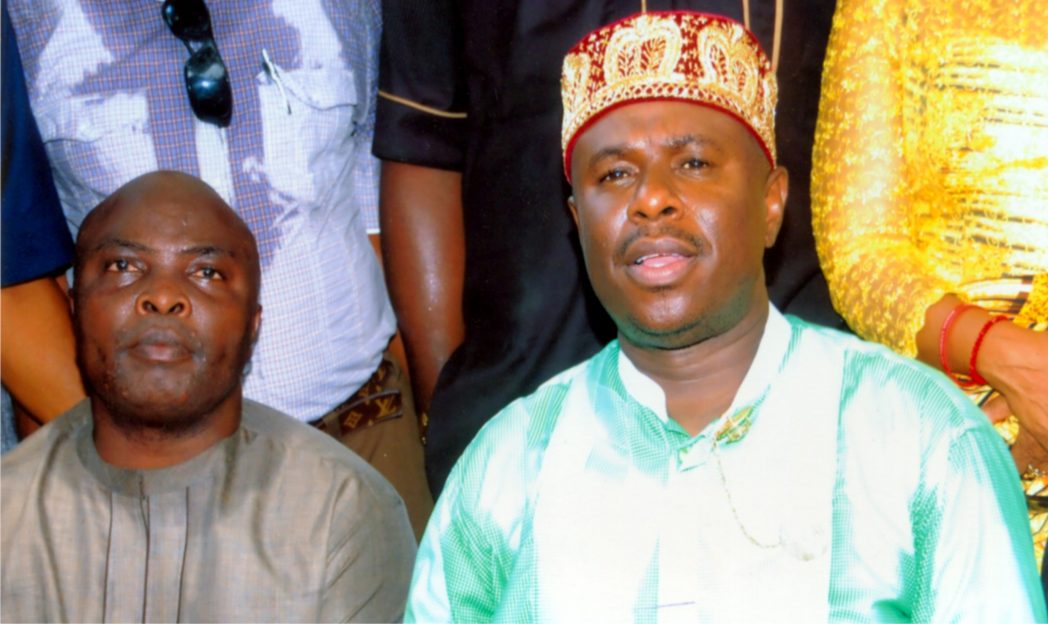