The Archbishop, Met
ropolitan and Primate of All Nigeria (Anglican Communion), The Most Rev Nicholas Okoh has called for uniformity in Christian pracatice among the universal church.
The Primate who spoke at the inaugural meeting of the Spiritual Advisory Council of the Christ Church in Port Harcourt said doctrinal interpretations among churches was undermining the foundational love that defines Christiandom.
Speaking on the theme, “Peace and Unity,” the renowned cleric faulted the ideology of using culture to interprete the scriptures.
The Anglican Priamte pointed out that “although peace is the desire of all Christians, total peace (shalom) was still elusive and would only be realised at the fulness of age.
He also decried the level of insecurity in Nigeria, describing it as religious intolerance and human penchant for aggression.
Okoh also heads the spiritual Advisory Council of the Christ Church in Port Harcourt. Other members of the Spiritual Advisory Council, include, the Prelate, Methodist Church of Nigeria, Dr Samuel Emeka Kanu Uche, and the Prelate and Moderator of the General Assembly, Presbyterian Church of Nigeria, His Eminence, The Most Rev. Prof Emele Mba Uka, who were all in attendance at the inaugural meeting.
A 15-member new church council was also constituted for the Christ Church in Port Harcourt. 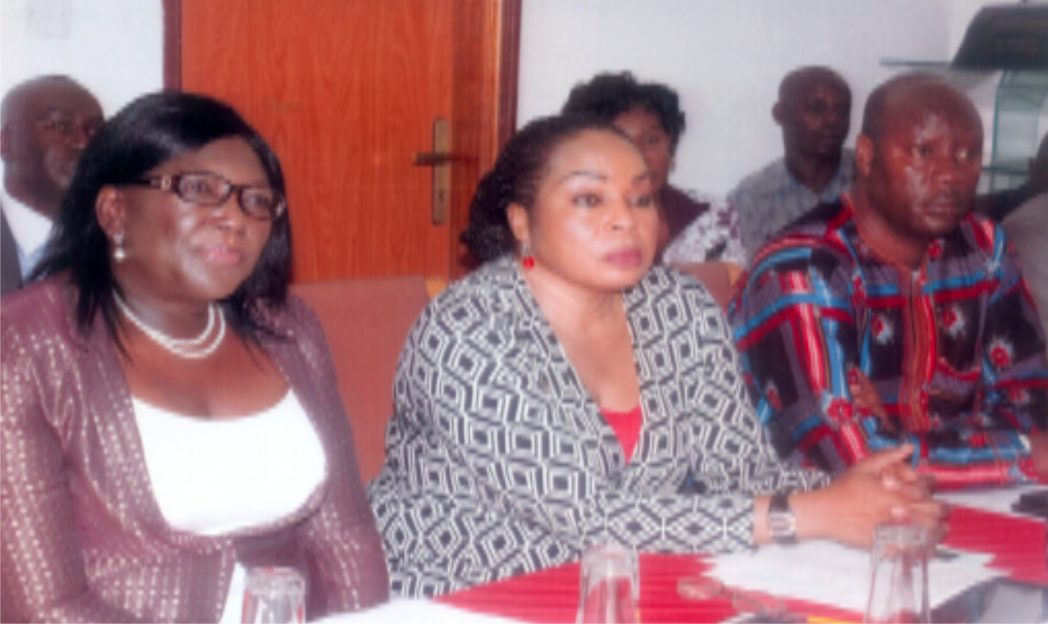 The lawmaker representing Oyigbo Constituency in Rivers State House of Assembly, Hon Nwankwo Promise, has urged the newly inaugurated Oyigbo councillors to focus on research and regular training as they start legislative business.
Hon Promise said this during the inauguration of the councillors and the vice chairman at Afam yesterday.
The lawmaker also said effective representation and service to humanity should be taken serious.
He explained that emulating their predecessors by initiating bills capable of transferring the local government will pay them a lot.
He urged them to guard against gallivanting and work for the interest of the people by liaising with the executive to develop the area.
The lawmaker also expressed optimism that the new Oyigbo local government administration will improve the lot of the people of the area.
Responding on behalf of the councilors, High Chief Godson Oyegorom, representing ward 9, promised that the new legislative assembly will work with the executive to develop Oyigbo.

Chairman, Andoni Local Government Area of Rivers State, Mr Erastus Awortu, has promised to strengthen the health sector in the local council as he embarked on reviving the council’s moribund General Hospital.
Awortu made the promise on Wednesday in Ngo, the council’s headquarters.
He noted that the task of his administration was huge following negative impact on the council as a result of insecurity and other administrative shortfalls.
“Reopening the General Hospital in Ngo was part of our campaign promise, we are going to liaise with relevant authorities to ensure that the hospital starts operation as soon as possible.
“This is going to be one of our focus areas so as to alleviate the sufferings of our people especially women and children,” Awortu said.
The council chairman also warned civil servants in the area against laxity, urging them to support the administration to succeed.
“The HPM is here, unfortunately, he is the only management staff here.
“This is unacceptable; civil servants must begin to take responsibility and be diligent to duty to enable the council and our local economy feel their inputs.
“We will also ensure that the staff quarters for relevant staff are put in good shape,” he added.
Awortu urged the newly innaugurated members of his cabinet to live up to expectation in their various offices.
“The Vice Chairman has today been sworn in to assume duties, her office is a very important one that comes with lots of responsibilities.
“The office of the Vice Chairman heads the boundary committee which is expected to liaise with the respected chiefs and elders of the various communities.
“Same goes for the Council’s Secretary and Chief of Staff, your jobs are well spelt out too.
“I have been informed that apart from the financial records which are in the purvey of the Council’s Treasurer, there are no other records in the council.
“Going forward, the secretariat must ensure that all Council’s activities are well documented for the purpose of accountability,” he said.

The Benue and Rivers State governments have commenced discussions to collaborate in the area of agricultural and food value chain production.
The Benue State Governor, Samuel Ortom, disclosed this, yesterday, after receiving the report of the Prof. Dennis A. Ityavyar delegation he sent to Rivers State.
The governor restated the resolve of his administration to explore the cordial relationship between Benue and Rivers that had existed in time past for the benefit of the present and future generations.
Ortom commended the delegation for being good ambassadors of the state.
The Commissioner for Education, Prof. Dennis Ityavyar, who led the state’s delegation to Rivers State to explore the possibility of a synergy in that area while presenting the report to the governor at the Benue Peoples House, Makurdi, commended the governor for the initiative to rebuild relationship among the minority tribes in the country.
Ortom, who is Visitor to the Benue State University, also approved the appointment of the Amanyanabo of Abonnema, King Disrael Gbobo Bob-Manuel, as chancellor of the institution.
Similarly, Ityavyar led the Pro-Chancellor of the Benue State University, Prof. Zakarys Gundu; Vice Chancellor, Prof. Tor Joe Iorapuu; and others to present appointment letter to the new chancellor in Rivers State