Governor Willie Obiano of
Anambra State has urged Christians in positions of authority to show exemplary leadership in the course of their service either in or outside the Church.
Obiano, represented by Mr Anaselm Okafor, his Senior Special Adviser on Religion, made the call at the inauguration of the officers of Pentecostal Fellowship of Nigeria (PFN) in Awka at the weekend.
Obiano said that Christians, who occupied positions of leadership were expected to lead by example and lay solid foundation of truth, fairness and transparency.
He said that corrupt practices should not be traced to Christians, who made themselves available in the vineyard of God for service to God and humanity.
Obiano called on spiritual leaders to use their good offices to educate followers on their civic duties, stressing that the Church should preach the gospel instead of materialism.
Bishop David Eberechukwu, President of the PFN, in his sermon titled, “Towards a legacy based-leadership’’, urged leaders to emulate God’s kind of leadership by serving others.
He said most ministers of God had fallen short of biblical standard of leadership, and prayed for the beginning of positive change among the new Pentecostal ministers.
Our correspondents reports that the 14 state officers were charged with the responsibility of bringing back the glory of God through legacy based-leadership.
The ministers, include Emma Onyenyiri, Tochukwu Martins, Joe Ugwumba, Jerry Onugha, Dan Ejianya and Bethel Okoye, while the bishop was re-elected as it s Chairman.
Eberechukwu, who spoke on behalf of the officers, said that they would bring back respect and unity to the Church and the society.
A philanthropist and leader of the Progressive People’s Alliance (PPA) in the state, Mr Godwin Ezeemo, lauded the group for offering themselves to the service of God.
He said that the time had come when Christians should provide good leadership by discharging their duties as well as working as God directed them.
On the occasion, Chief Victor Umeh, the National Chairman of All Progressive Grand Alliance (APGA), donated two million naira to the Church.
Many dignitaries, including Archbishop Ephraim Ndife of the Holy Ghost Ministries, politicians and members of the Church graced the occasion. 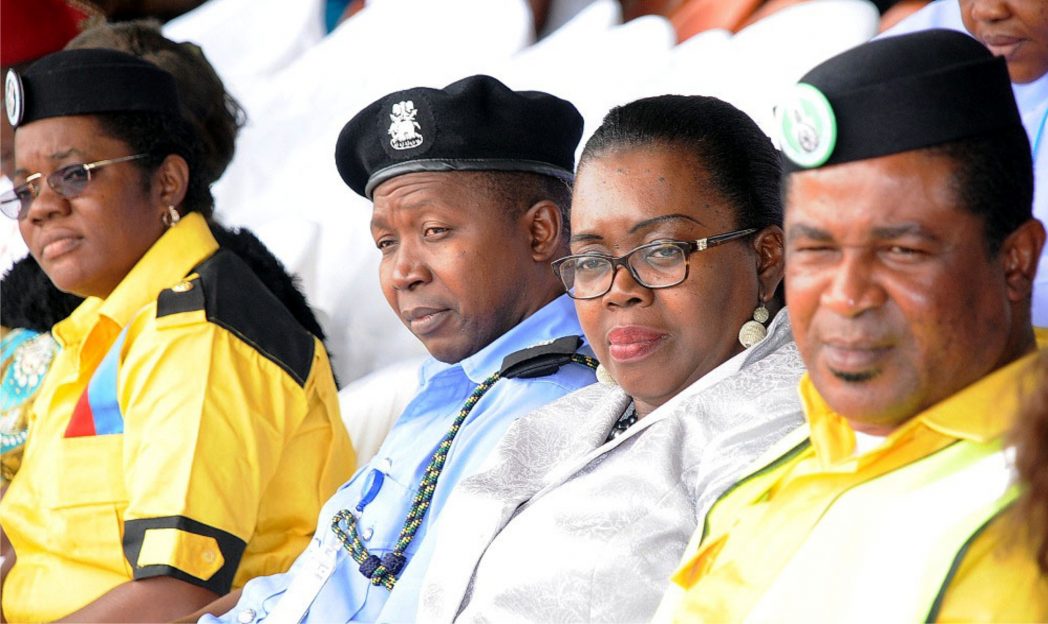