An environmental
Consultant, Dr Modupe Odubela, has advised the Federal Government to translate the National Policy on Environment under review into Nigerian languages, to enhance its implementation.
Odubela told newsmen in Abuja that the policy was the bedrock of environmental management in the country.
She recalled that Nigeria formulated its first National Policy on Environment in 1991 and that the document was last reviewed in 1999.
The  Federal Ministry of Environment, in collaboration with the UN Development Programme, had begun the review of the policy to take care of emergency issues.
The first draft of the policy had been reviewed by stakeholders in the sector and was awaiting “high level critique” from the government.
According to her, there are some emerging issues such as climate change and electronic waste (e-waste), which are just being captured in the policy.
“I will advise that when the policy review is completed, it should be translated into all Nigerian languages so that every citizen will be able to understand what the policy is all about.
“ It should also be made accessible to everyone to know their role, because the issue of environment is everybody’s responsibility; it is not the responsibility of government alone.
“If the policy is available to everyone, it will also make the NGOs to monitor the efforts of the government in implementing it.’’
“The states are supposed to manage the policy with the Federal Government, because there is a role for the states and local governments. ’’
Odubela, who retired as a director from the environmental assessment department of the ministry, urged Nigerians to be interested in development projects in their locations.
She said they should follow up such projects and ensure that the Environmental Impact Assessment (EIA) of those projects was properly executed.
“There is a law in place since 1992 that any major developmental project must undergo the EIA and the awareness has been on for a long time.
“However, if we don’t enforce the law, nobody is ready to do anything, but the law is there and the ministry is doing its best,” she said. 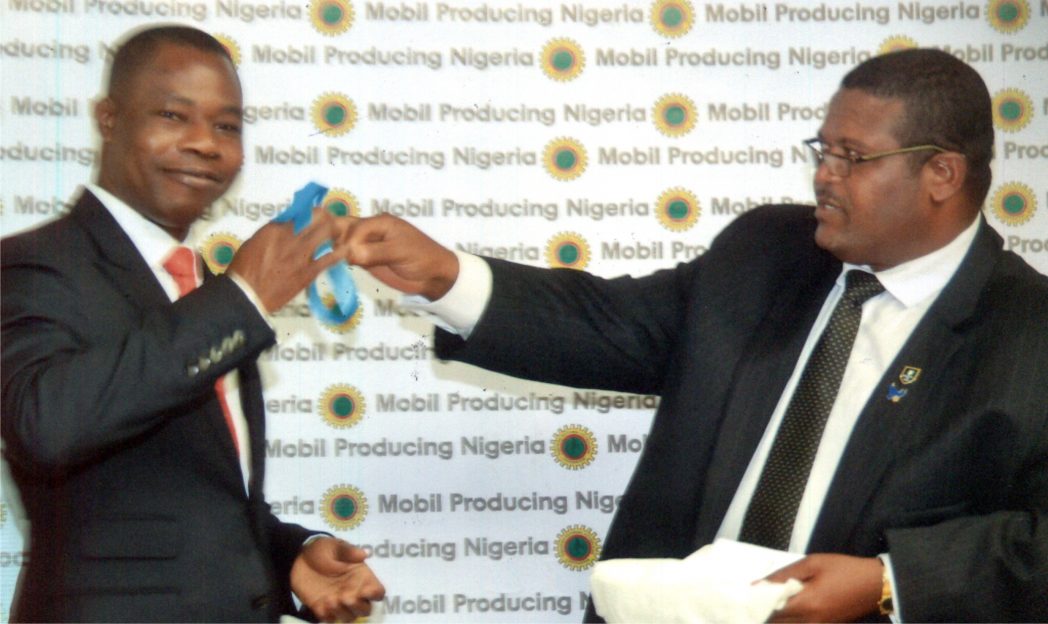 RSG Gets Pass Mark For Sanitation