Sharang is of News Agency of Nigeria (NAN) 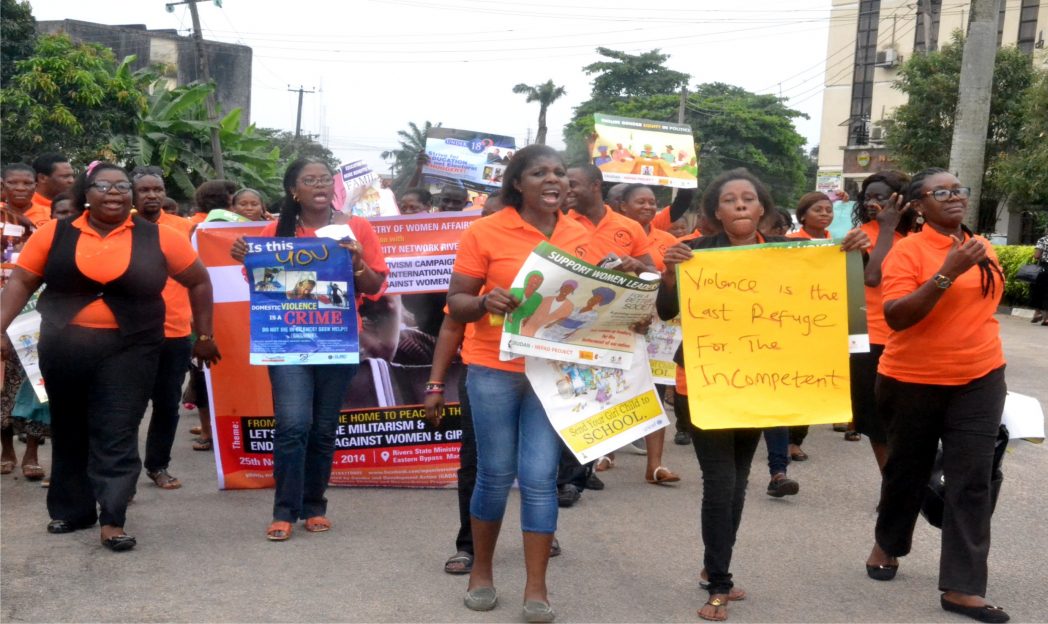 Cross section of women journalists at a road walk to mark international day for the elimination of violence against women in Port Harcourt recently. Phot: Ibioye Diama

HIV/AIDS: Focus On The Church