Naomi Sharang, is of News Agency of Nigeria (NAN) 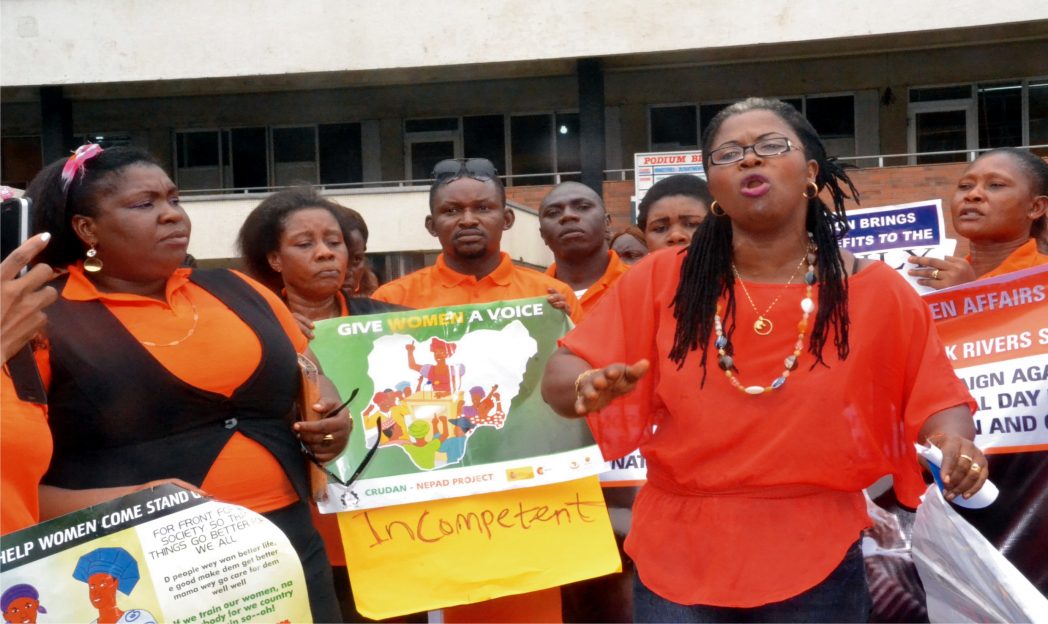 HIV/AIDS: Focus On The Church