A Federal High Court sit
ting in Benin, Edo State has reserved ruling in the N25billion money laundering and abuse of office charge brought against Michael Igbinedion and Charles Eboigbodin by the Economic and Financial Crimes Commission, for January 30, 2015.
Justice J. Liman fixed the January 30 for judgment after the adoption of written addresses by counsels for the prosecution, Rotimi Jacob and Mike Ozekhome, and counsels for the accused, Ricky Tafa and Richard Ahonaruogo.
The accused persons along with their companies, Gava Corporation Limited, Romrig Nigeria Limited, PML Securities Company Limited and PML Nigeria Limited, were arraigned by the anti-graft agency on an 81-count charge bordering on money laundering, misappropriation of funds, conspiracy and abuse of office, according to a statement issued by the EFCC.
While addressing the court, Jacobs hinged his submission on the testimonies of prosecution witnesses, which, according to him, corroborated the charge, with emphasis on the several public funds deposited into private accounts, and how government funds were used to repay loans collected by former Edo State governor, Lucky Igbinedion, while he was in office.
Jacobs then prayed the court to “accept the prosecution’s case as presented and convict the accused persons as charged.”
But before closing his address, the prosecuting counsel called the attention of the court to the inability of the bailiff to serve the summon earlier issued by it on the former Edo State governor, who failed to present himself in court, after the Appeal Court’s decision in April, asking him to return to the High Court for trial.
The counsel stated that all efforts by the bailiff to serve Igbinedion with the summon was unsuccessful as he was always turned back at the gate by security men, who reportedly told him that Igbinedion was not in town.
The EFCC counsel then prayed the court to permit a substituted service of the summon on the last known address of Igbinedion.
“May I apply that the first accused person be served by allowing the prosecution paste the notice at the known address,” he said.
But Justice Liman advised the prosecuting counsel to make an application.
He said, “The summon has expired. You can reapply or ask for a substituted service as there are other means of service. Prosecution must make another application.” 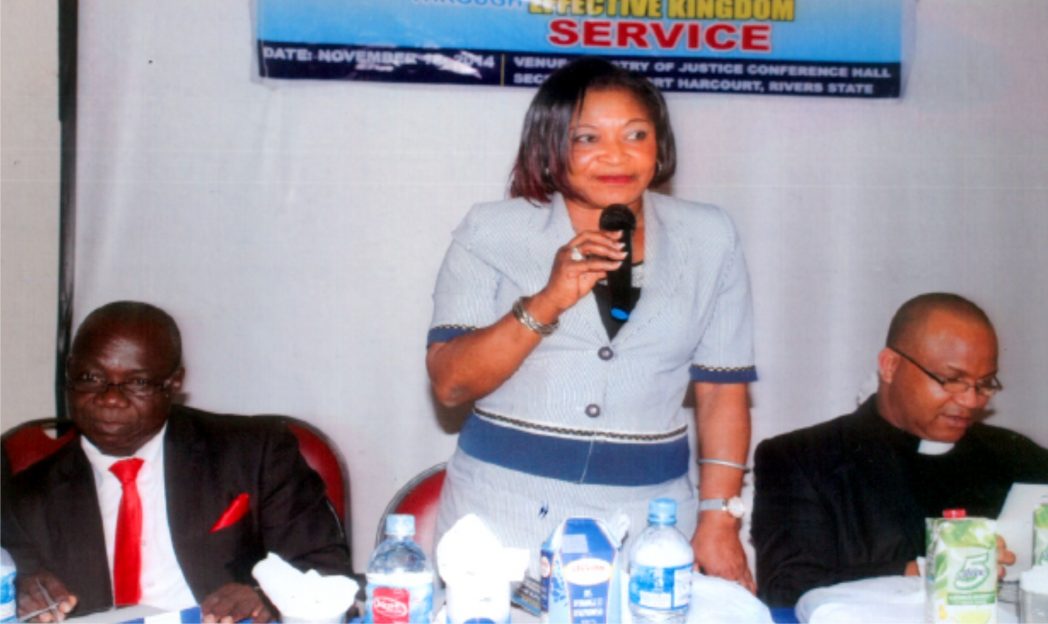