The Managing Director, Mutual Benefits Assurance, Dr Akin Ogunbiyi, has urged the Federal Government to guarantee investments in the non-oil exports.
Ogunbiyi gave the advice at the 2014 Nigeria Non-Oil Export and Investment Development Conference in Lagos, on Saturday.
The theme of the conference organised by the Publishers of Business Journal is: “Nigeria: Beyond Oil and Gas’’.
Ogunbiyi said that government should also pay attention to agricultural produce, agro-allied industries, manufacturing, development of solid minerals and revival of all aspects of the economy.
He said that the fall in the price of oil in the international market called for urgent diversification of the economy.
“The key issues in non-oil export is enabling environment that will allow money to be invested in those areas.
“This will happen if the nation’s leaders will be sincere to give investors what is required,’’ Ogunbiyi said.
He said that currently, there was no framework to guarantee investments in the non-oil export.
According to him, it is incumbent on us as a country to pay the much deserved attention to agricultural products.
Ogunbiyi said Nigeria existed and cater for its population before the oil windfall, adding that the nation’s overdependence on oil over the years had adversely affected agriculture.
He said the country could go back to producing palm oil, cocoa, cassava and other non-oil products as well as site manufacturing outfit to enhance their values.
Also,  the Managing Director of Nigerian-Export Import Bank (NEXIM), Mr Robert Orya, said that the issues of diversifying the economy should be taken seriously.
Orya, represented by Head, Strategic Planning in NEXIM, Mr Tayo Omidiji,  spoke on: “The Drive for Non-Oil Export: The NEXIM Perspective’’.
He said that NEXIM would guarantee credit facilities to exporters and business advisory to Small and Medium Scale Industries.
The managing director said the bank would also intervene in the manufacturing, agro-processing, solid minerals and services sector like transport, tourism and entertainment industries.
In his remark, the Publisher of Business Journal, Mr Prince Cockey,  said that this was the time to discuss the way forward for the Nigeria’s economy without oil.
He said that it was important to pay attention to the non-oil export to sustain the nation’s economic growth. 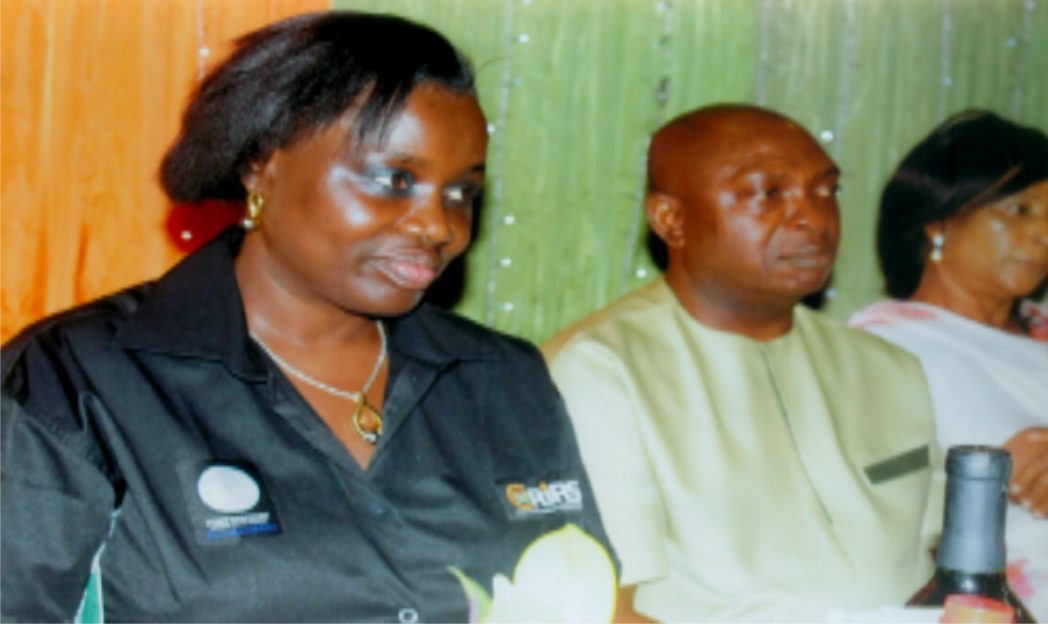