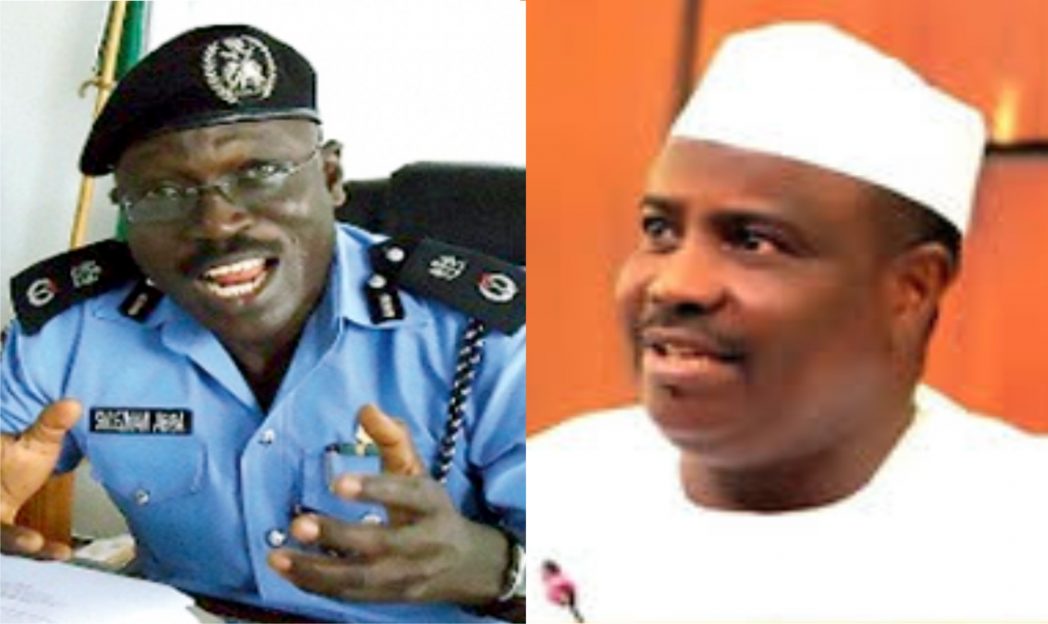 No Democracy In Nigeria Yet – Amaechi