President Goodluck
Ebele Jonathan has tasked African film makers  to use  the platform  of their works and talents to promote the cultural heritage and traditions of black people.
The President made the  call while  declaring open this year’s edition of the prestigious African International Film  Festival (AFFRIF) holding in Tinapa Calabar, Cross River State.
Speaking through the Minister of Tourism, Culture and National Orientation, High Chief Edem Duke, Jonathan  commended  the film makers  for not only using their craft to reposition the place of the black people in the comity of nations, but also for  ensuring that the rest of the world see Africa truly in the light that is  appropriate for the continent.
The President said that “it is my expectation that we will be celebrating till the end of this week some wonderful films and talented  personalities. It is my hope that  we continue  to use the platform of your movies to promote the culture  and tradition of Africa. It is also my belief that as we  continue  to venture into redefining its place in the global movie industry we will continue to give credence to those positive attributes of Africa,  those important value systems that have overtime, been promoted and projected.
According to the president, often  times people have criticised  us that for some of our films we spend a lot of time  exploring themes of tragedies and such story limes  that do not extremely celebrate our cultural values. But,  I thereby state that at the end of each and every such stories, there is  always a bottom line of good triumphing over evil and that is the value system  and true story of Africa.
He believed that it is in the realisation of that, the western world has today moved away from the era of “Dracula’ that we used to know  to the spiderman of today “a force of justice and positivity over that of evil.
The festival which opened  with the screening of a controversial  documentary film on the recent political  struggle  in Egypt titled “The Square” ended on Wednesday November 19th. In attendance were movie  stars stakeholders including the first lady of Cross River State, Obioma Liyel Imoke, Veteran film maker, Tunde Kelanic Mahmud Ali-Balogun Charles Novia, Rita Dominic, Linda Ejiofor and Bond Emeruwa Gideon Okeke, Beverly Naya among others. 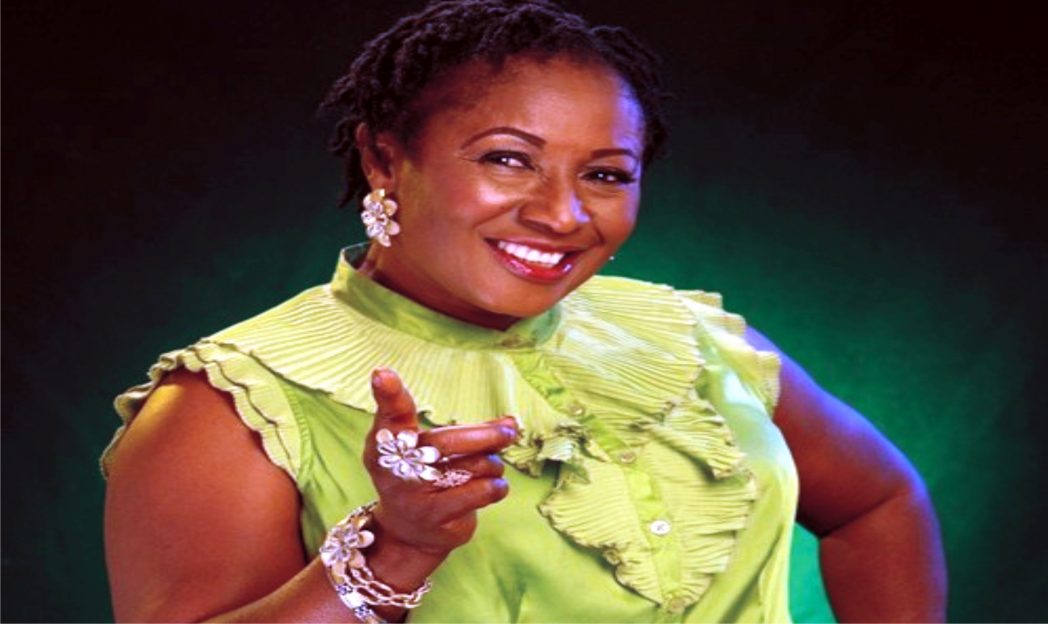