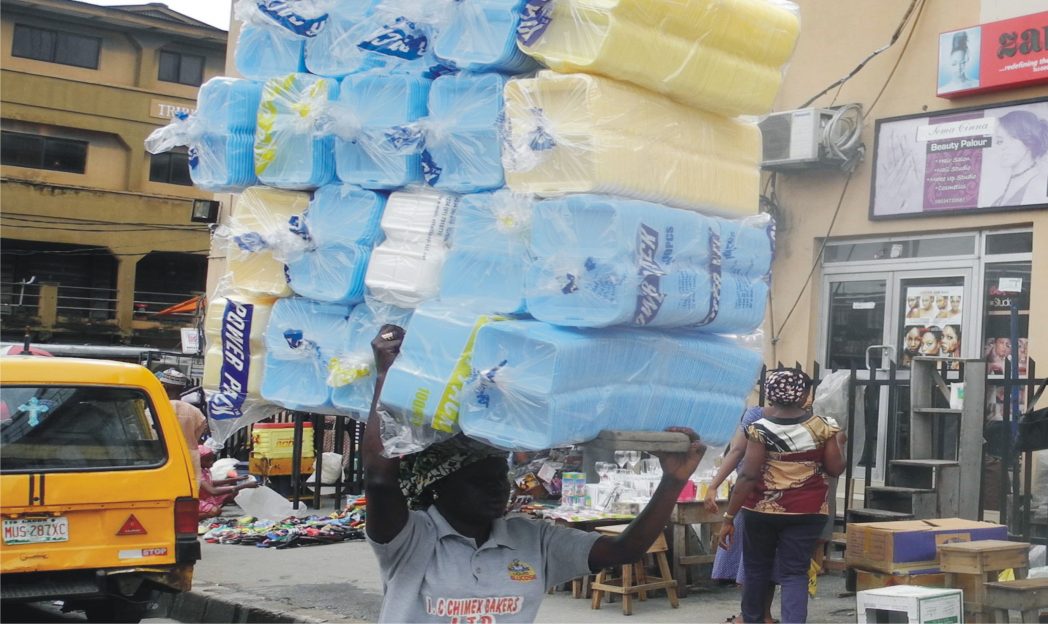 Price of cement, especially Dangote brand, has remained high in the market in spite of substantial slash announced by Dangote Cement Company recently.
In the announcement, The Tide source recalls, Dangote, the leading cement manufacturer in the country, said it had reduced the price of its 50 kilogramme of the commodity from about N1,700 to N1,000.
But investigation by reporters on Wednesday revealed that no change has been recorded in the price of the product anywhere in the country since the announcement was made.
Mr Solomon Obabur, a distributor of the product at the Nyanya cement market in Abuja where Dangote has one of its depots, told newsmen that the new price announced by the company, had caused much confusion in the market.
Obabur said that as a distributor, he still sold the 50kg bag of the product at N1,400 to retailers.
According to him, the price we obtain a bag of the product at Dangote’s Obajana plant currently is N1, 358 as against the reported N1,000 retail price.
He said that the depot price for the distributors was exclusive of Value Added Tax (VAT).
“We do not even buy the product at N1000 at the plant. We buy at N1, 358 and after adding the cost of transporting the product, we sell to retailers at N1400,” he said.
Another distributor, Mr Mobutu Aghimien, said that retailers who bought the commodity from them sold at different prices depending on their location and cost of transportation.
“There are some areas that trailers do not get to; so, retailers have to transport the cement to such locations and that increases the cost of the product,” he said.
Also responding, another distributor, Mr Oleghe Godwin, said that the only relief they were enjoying from the company was N125 discount on a bag of the product from the price of N1.685.
He said that the discount encouraged him and his colleagues to buy the product in large quantity for storage, adding, however, that they were surprised to hear of the price slash shortly after buying large consignment of the item.
”I had over eight trucks of cement in my warehouse before the announcement. The announcement landed me in the hospital.
“It was a huge loss for me because now I am selling at a new price of N1,400 per bag,” he said.
A retailer of the product in the area, Mr Uche Murphy, told reporters that the new price as announced by Dangote had not taken effect.
“The announcement is creating a lot of confusion here as customers who have heard about the reduction come with the mind to buy at the new price,” he said.
Mr Don Chris, another retailer, said “because of the reported new price regime, retailers have been forced to sell a bag of cement now at N1,600 as against N1800”.
The situation is the same across the country as the Dangote brand, like others, has continued to sell at between N1,600 and N1,700 in places like Umuahia and Aba, in Abia, Asaba in Delta, Minna, Niger.