A former Chairman of the Independent Corrupt Practices and other related Offences Commission, Justice Mustapha Akanbi (rtd); a Senior Advocate of Nigeria, Rev. John Baiyeshea and the General Overseer of Abundant Life Gospel Church, Rev. Jane Onaolapo have said that corruption is on the rise in Nigeria. They called for urgent strategies to curb the menace, warning that if nothing urgent was done, it could be detrimental to Nigeria’s growth and development.
Akanbi spoke at the one year remembrance of his wife, Aduke, while Baiyeshea spoke in an interview with journalists after his ordination as a Reverend and Senior Pastor of the United Missionary Church of Africa Chapel, Tanke in Ilorin, the Kwara State capital on Sunday.
Onaolapo who spoke during a media briefing in Ilorin on the 30th anniversary of the ministry said there should be attitudinal reorientation of the people to curb corruption in Nigeria, adding that politicians should be patriotic rather than selfish.
Meanwhile, the Chairman of the Economic and Financial Crimes Commission, Ibrahim Lamorde, will speak on “corruption in the transport services sub-sectors and measures to eradicate the menace” at a five-day national workshop for stakeholders in the automotive and transport sector.
The event scheduled to kick off on Tuesday November 26, 2014, is being organized by Driver’s Welfare Club of Nigeria in collaboration with the Federal Road Safety Commission and the Office of the Special Adviser to the President on Ethics and Values.
President of the Club of Nigeria, Mr. Monday Elimigbe, in a statement issued on Sunday in Abuja, said that eminent transporters, transport union actors and other contributors to the development of the sector have been lined-up for a prestigious merit award to honour them for their contributions.
The workshop which is coming at a period when concerns are high about falling safety standards on the nation’s highways, will be declared open by the Secretary to the Government of the Federation, Senator Anyim Pius Anyim.
Several papers have been lined up for presentation by eminent scholars and transportation specialists including the Special Adviser to the President on Ethics and Values, Mrs. Sarah Jibril, who will speak on road use ethics and the need to respect safety measures on the highways.
Also the Imam, 22 Armoured Brigade, Nigerian Army, Sobi Cantonment, Ilorin, Kwara State, Maj. Garba Bajama  said  corruption is inimical to national development. He added that it was imperative to put an end to corruption in the country. 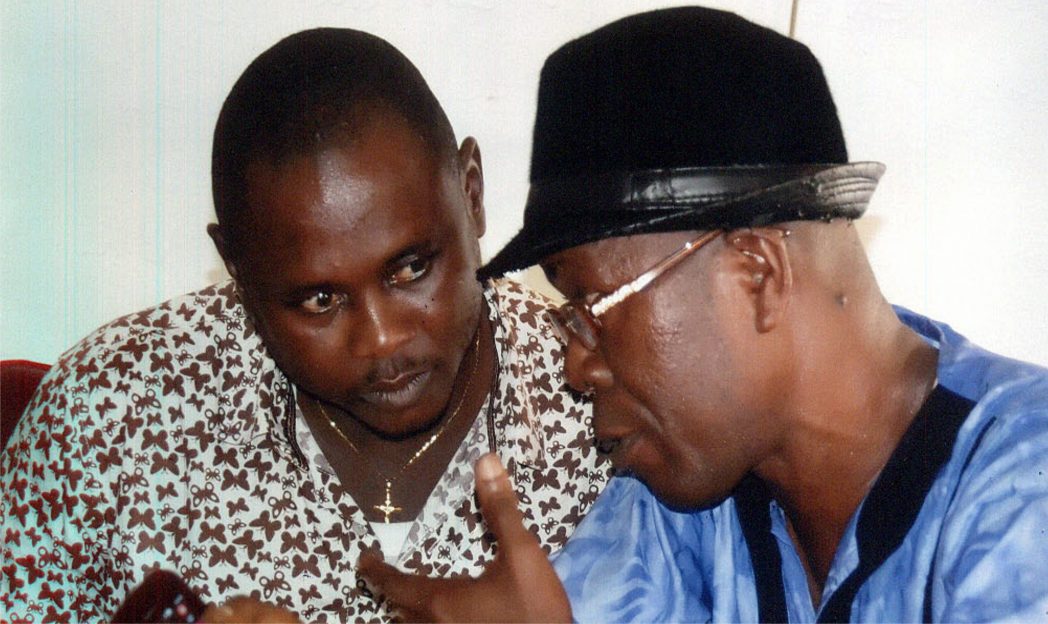