The Abia State Coun
cil of the Nigeria Union of Journalists (NUJ) has elected Mr John Emejor of the state’s Ministry of Information as its new Chairman.
Emejor emerged as chairman after he polled 79 votes to defeat his opponent, Mr Uzoma Isiakpu, also of the same ministry, who polled 29 votes in the election conducted on Wednesday in Umuahia.
Our correspondent reports that other officers also elected unopposed are the Secretary, Uche Arungwa and the Vice-Chairman, Eze Boniface Okoro.
Okoro was the council’s former Secretary.
Earlier before the election, the immediate past Chairman of the council, Mr Hyacinth Okoli, said his administration in the last three years initiated the ongoing construction of a permanent council secretariat.
According to him, the secretariat is constructed by the Abia Government.
Okoli thanked members of the council for their relentless support to his administration and urged them to extend similar gesture to his successor.
He also commended the state government for its financial support and for embarking on the construction of a befitting secretariat and donating a brand new bus to the council.
Okoli charged the new executive committee to be upright, transparent and selfless in its service to the people.
He said that the executive he led left over N300, 000 in the council’s coffers and urged the incumbent to explore ways of generating revenue internally to augment government’s assistance.
In his acceptance speech, the new chairman thanked the council members for voting massively for him and assured them of his readiness to serve them dutifully.
He thanked the out gone chairman for “taking the council to a great height’’ and assured the members that he would strive to build on the achievements of the past administration to lift the council to a higher height.
The election was witnessed by the Permanent Secretary of the Ministry of Information, Mr Nathan Habour, who represented the Alternate-Commissioner for Information, Chief Don Ubani, at the event.
In his remarks, Ubani commended journalists for their immeasurable contributions to the state and national development.
He urged them to remain steadfast and always uphold the truth in the practice of their “noble profession.’’
Others present at the election were the National Vice-President and Secretary of NUJ, Zone C, Mr Ikechukwu Isinguzoro and Monik Okechukwu respectively. 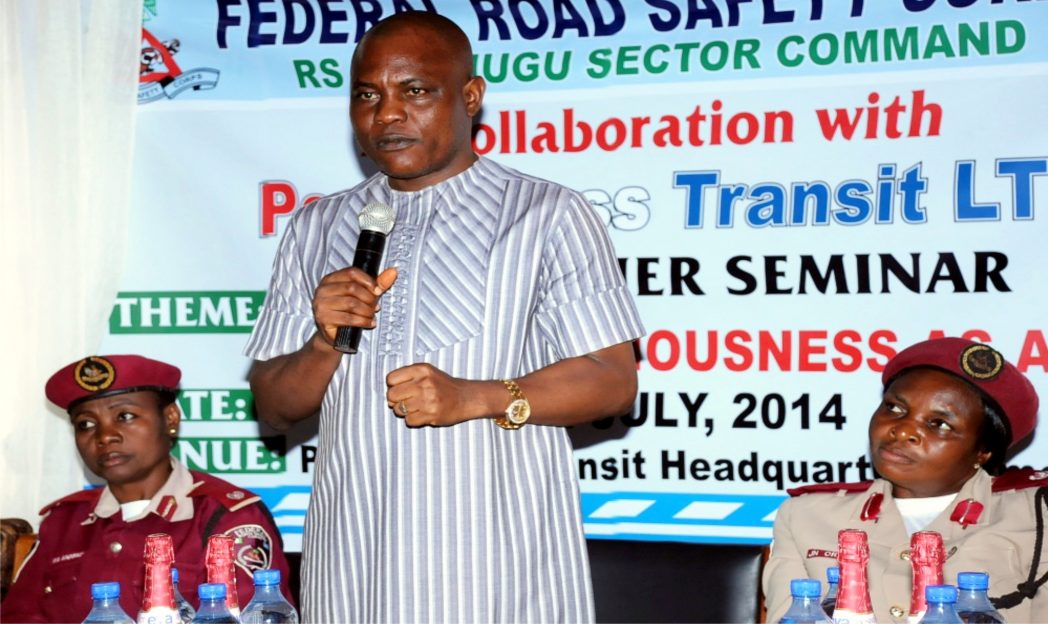