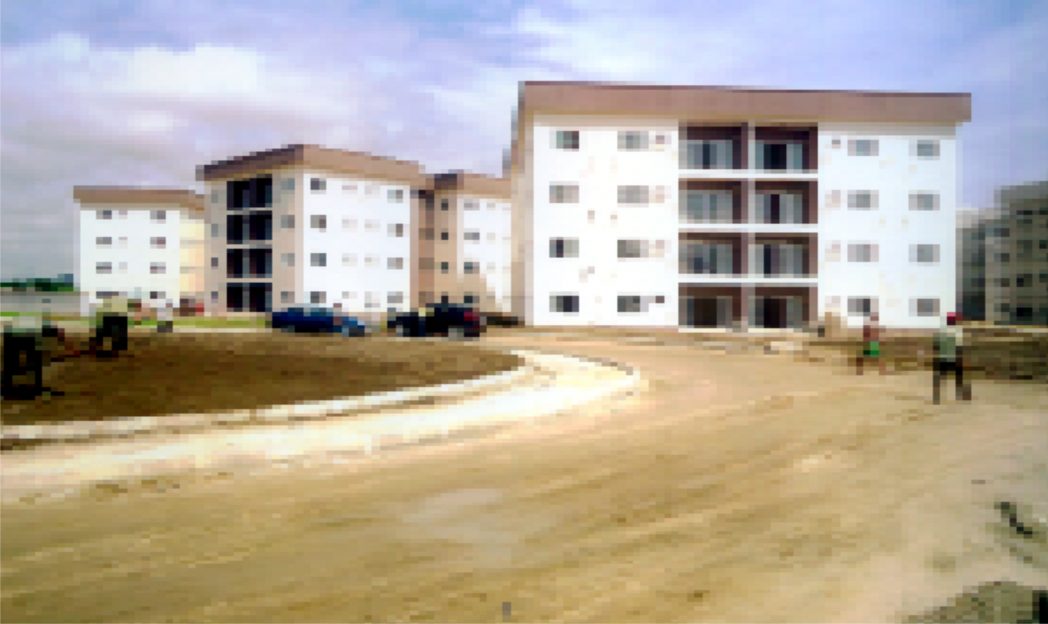 The Amalgamated Union of Public Corporations, Civil Service Technical and Recreational Services Employees (AUPCTRE), Rivers State Council, has condemned the recent suspension of 27 officers of the Rivers State Road Traffic Management Authority (TIMARIV), describing it as illegal, unlawful, an act of intimidation, a breach of law and totally unacceptable.
The State Chairman of the union, Comrade Henry Urombo, made the condemnation in a press briefing held at the union’s office along Station Road, Port Harcourt last Monday.
Urombo said the spurious allegations made by the Acting Controller General of TIMARIV, Mr. Confidence Obinna Eke that the Branch Chairman, Comrade Igenewari Ketuphen and 26 others went on rampage, broke into offices and attempted to sell official vehicles, among others, are all fallacious, malicious, baseless and a means to divert attention from the on-going demand by the officers that he should be replaced due to alleged high level of corruption in the outfit which the Economic and Financial Crimes Commission (EFCC) and the Independent Corrupt Practices and Other Offences Commission (ICPC) are currently investigating.
According to him, “The purported suspension of Comrade Igenewari, Kelechi Wokocha and 25 others is unlawful, an act of intimidation, a breach of law and totally unacceptable “, adding that the peaceful protest to Government House on October 1, 2014 was done with utmost decorum and a means to deliver the demands of the staff.
Amaechi to integrate the salaries of TIMARIV into the central payroll for accountability, efficiency and better performance.
While fielding questions, Comrade Orombo opined that as a union, they would create a synergy between the management and the workers to ensure a conducive working environment with requisite remuneration.
According to him, the wage bill of TIMARIV is close to N48 million, but it could drop if proper auditing is carried out, saying that Government should look into the activities of TIMARIV for accountability and arbitrary placement of officers on questionable grade levels as well as constitution of a Board.
On the panel that was set up, he described it as a “kangaroo” panel that is not properly constituted, assured that no matter the provocations, officers and members of the union would remain peaceful.
NPA To Rehabilitate Lagos Port Access Roads Soon,
The Nigerian Ports Authority (NPA) has said  that the rehabilitation of the access roads around the Tin-Can Island Port would soon begin.
Mr Musa Iliya, an Assistant General Manager, Public Affairs, Mr. Musa IIiya told newsmen in Lagos that the NPA was very concerned about the deplorable state of the roads.
He said it was obvious that the NPA could not look away from the fact that the condition of the roads was affecting port business.
“The contract to rehabilitate the road around the port corridors at Tin-Can Island will be awarded soon.
“The NPA feels very concerned about the state of the road and will do everything possible to ensure that movement in and out of the port is without hitches,” he said.
A licensed customs agent at the port, who preferred anonymity, said the port access roads had become a problem to port operators.
He said the NPA’s announcement to rehabilitate the port was no longer news.
Reports  says that the roads around the Tin-Can Island Port are near impassable with many craters on it.