The Serious Fraud Office has been urged to reconsider its decision not to investigate allegations of Fifa corruption during the 2018 and 2022 World Cup bidding process.
Conservative MP Damian Collins made the call after  media claims that former Fifa executive, Chuck Blazer recorded conversations with football officials at the London 2012 Olympics.
Russia would host the 2018 World Cup after England’s unsuccessful bid.
The 2022 World Cup would be in Qatar.
The SFO can investigate “cases which undermine UK commercial/financial PLC in general and the City of London in particular” and has been following bribery claims stemming from the December 2010 decision to award rights for the next two World Cups.
Fifa has already undertaken its own investigation into the corruption allegations, led by independent ethics investigator Michael Garcia.
American Blazer was a member of Fifa’s executive committee from 1996 to 2013.
On Sunday, the media alleged US FBI agents recruited Blazer by threatening him with arrest and prosecution for tax fraud if he failed to cooperate.
The media said  Blazer was supplied with a modified keyring that contained a tiny microphone in order to secretly record conversations with leading football officials during a visit to the London 2012 Olympic Games.
“If there is evidence that Chuck Blazer held meetings during the Olympics, that would come under the jurisdiction of the SFO,” Collins told Tidesports source.
“I want to see if they would now be prepared to act.”
Fifa declined to comment about Blazer when contacted.
Tidesports source has seen a letter from the SFO to Collins, sent before the allegations about Blazer were published, which said the crime bureau was watching corruption allegations “with interest”.
The letter added that the SFO did not believe it had the right to launch its own inquiry.
SFO director David Green told Collins: “The allegations that have occurred so far are against non-UK nationals and the alleged conduct took place outside of the UK.”
That could now change if reports of Blazer recording officials in London are accurate.
Green’s letter adds: “I can… assure you that the SFO will continue to keep the jurisdictional position under review.”
Collins wrote to the SFO in September asking it to seek access to the report produced by Michael Garcia.
Garcia spent 18 months interviewing individuals from nations wanting to stage the 2018 and 2022 finals – and wants greater transparency from Fifa.
But Fifa president Sepp Blatter said Garcia’s full report will not be published because of legal issues.
The information that will be eventually be revealed is now in the hands of Hans-Joachim Eckert, a German judge tasked by Fifa with deciding if any individuals breached the organisation’s code of ethics.
He is due to make an interim statement later this month, which may include redacted sections of Garcia’s findings.
Collins is concerned that information relating to claims made by former chairman of the FA Lord Triesman concerning alleged corruption could be contained within Garcia’s files but will not be made public.
Lord Triesman made a series of allegations concerning his time involved with England’s 2018 bid in evidence to a House of Lords committee in 2011.
Furthermore, Collins asked the SFO to consider whether evidence of any additional wrongdoing, which might fall under its jurisdiction, could be revealed by obtaining access to Garcia’s report.
In light of the SFO’s response and Chuck Blazer’s alleged role as an FBI informant, Collins believes Fifa must now publish Garcia’s findings and inform the relevant law enforcement agencies.
“If Fifa is sitting on evidence relating to acts of bribery and corruption, then it is more than just a football matter,” Collins said.
“It is unthinkable they wouldn’t reveal what they have.
“There are people who are stopping evidence being made available. You’ll have to draw your own conclusions as to why that is.” 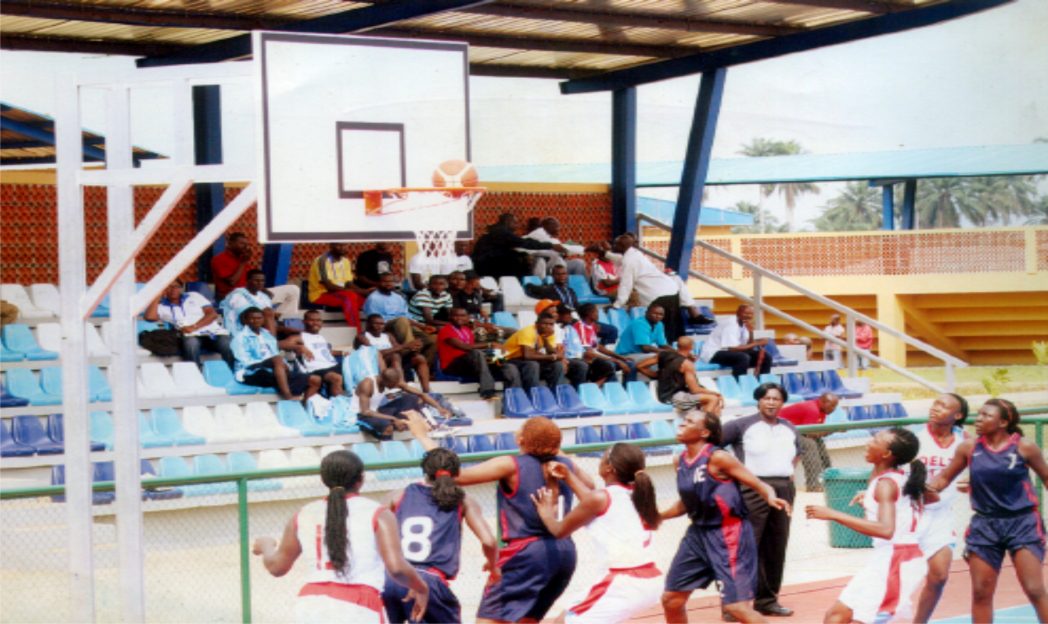