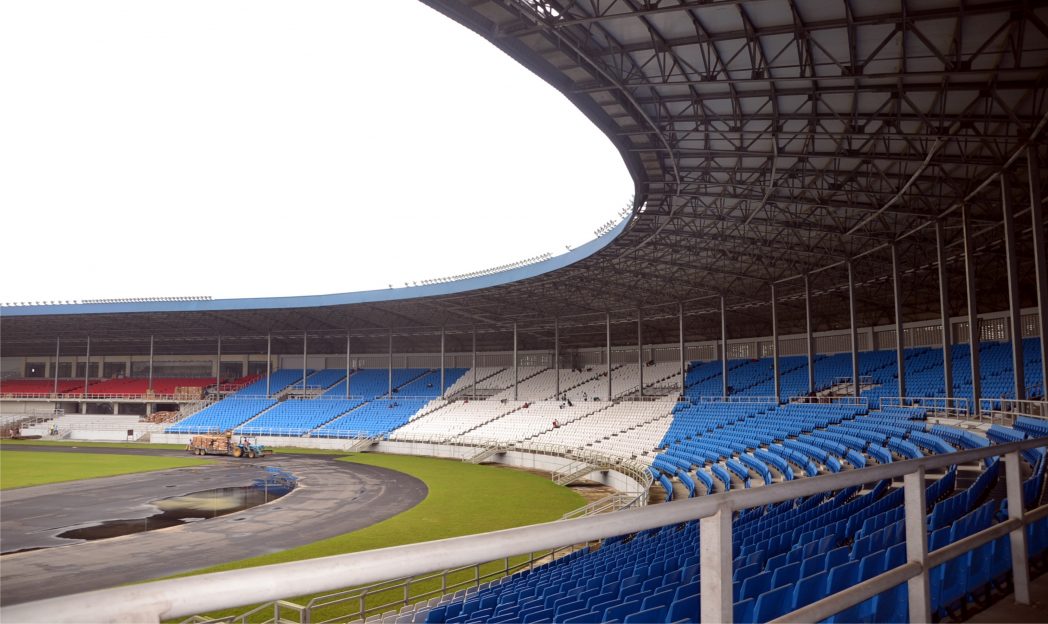 I Will Continue My Consultations – Senator Abe 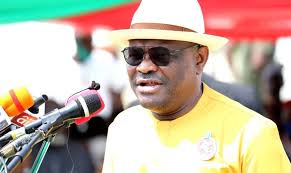 Governor Nyesom Wike did not jump into governance. He is a visioner who believes in listening and giving to the people what they want. He engaged stakeholder groups before the NEW vision blueprint was launched. All the stakeholder groups in the state were consulted and what you have is a collective vision of Rivers people, but there is a visioner in the person of His Excellency, Nyesom Ezenwo Wike. The engagement of stakeholders was robust. Visionary leaders use that as a strategy for stake-holders buy-in.
Using the various media infrastructure in which a wide range of debates take place and variety of viewpoints represented, the Rivers State Government led by His Excellency, Nyesom Ezenwo Wike has continued to deliver projects that impact positively for the betterment of Rivers State and her people.
Between late last year and the whole of the first quarter of 2021, Rivers State was on the global map as eminent citizens of Nigeria joined Governor Nyesom Ezenwo Wike to commission projects in eleven (11) Local Government Area of the State. This unprecedented development coming at a time when most leaders were hiding under the cover of the Covid-19 pandemic to cover their ineptitude will surely remain legendary.
Many social commentators across the country have opined with convictions, that the only person who can realistically beat this impressive record is Governor Nyesom Wike himself, especially when the next phase of projects commissioning would commence, which will unveil some of the most amazing and marvelous legacy infrastructural projects ever seen in River State.
Of course, the delivery of quality projects to the people is not new to Governor Nyesom Ezenwo Wike. Everyone who has followed the trajectory of his administration objectively, will agree that he hit the ground running from the first day he assumed office in 2015, fixing roads and bridges, reorganizing institutions and establishments, opening up clamped down spaces and courageously mending a broken, dysfunctional and deliberately abandoned state.
Project commissioning has become synonymous with the Governor Wike administration in the last five years and even against the backdrop of the noisome buzzing of a jobless, fragmented and confused opposition in the state. One important fact which even his critics will admit and even concede to is that the construction of infrastructural projects like road, bridges, jetties is not a one day job. Quality projects require careful planning, expert handling and many months of hard work to ensure that projects are delivered to specification to serve the people for a long time.
This is what the Rivers State Government under Governor Wike has achieved with class, panache, tremendous success and a lot of goodwill and appreciation from Rivers people who will be the beneficiaries of these projects.
Distinguished ladies and gentlemen, good governance is not rocket science. It is achievable if you have the right mental attitude, the residual capacity, the perspicacity and sagacity of a leader who has a vision. This is what Governor Nyesom Ezenwo Wike has brought to governance in Rivers State.
I will like to end with this quote by Former Governor of Anambra State and 2019 PDP Vice Presidential candidates, Dr. Peter Obi, while commissioning one of the numerous projects undertaken by Governor Nyesom Ezenwo Wike, “Accountability in government is the most critical yardstick to determine good governance and to build the trust of the people. For recruitment into governance, competence, capacity and visible performance like we are seeing here today should be embraced”.
Governor Nyesom Ezenwo Wike has made good governance look like a piece of cake using all the media infrastructure at his disposal. But to some, good governance remains a fleeting illusion pursued, but never attained.

Wike, Giving Roadmap For Rivers Of Our Dreams – Nsirim