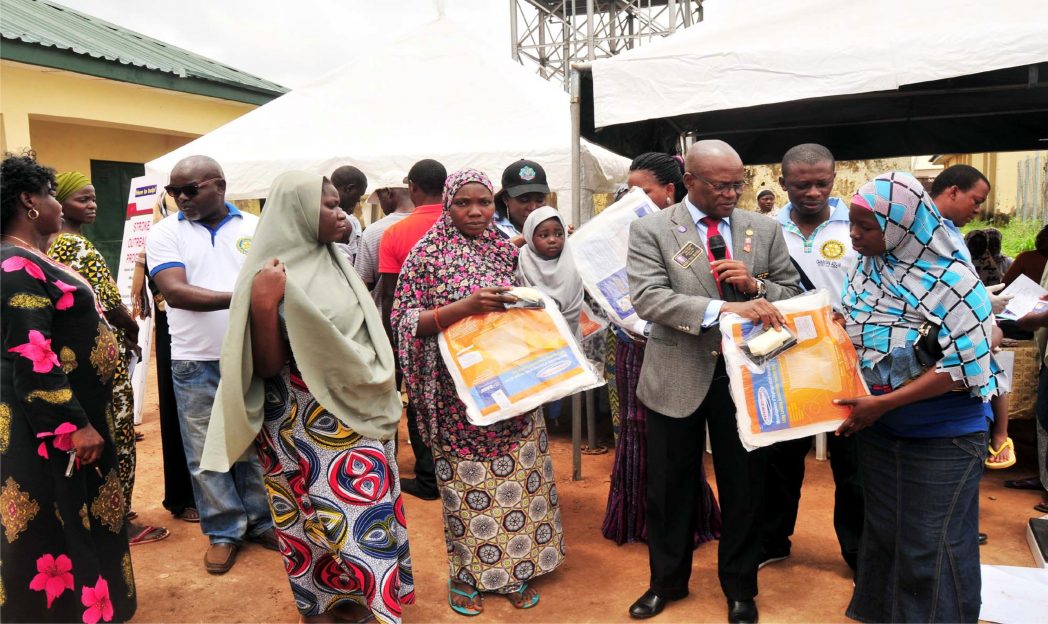 The Rivers State Govern
ment has warned that though the battle against the Ebola Virus Disease (EVD), in the state has been won, but the battle still rages on.
The State Commissioner for Health, Dr Sampson Parker, said this at a media parley to mark his last birthday as commissioner in the administration led by Rt Hon Rotimi  Chibuike Amaechi.
Dr Parker explained that though no new cases have been found in Nigeria, new cases are breaking out in other parts of the world and warned that people should not relax in precautionary measures that were taken to prevent infection.
He said, “EVD battle has been won in Rivers State, but the war is not over particularly as it is still ravaging Liberia, Serrea Leone and Guinea and the rest of the world”.  He noted that, “we’re feeling that people are getting relaxed, if you ask anybody, they will respond saying I hear that Ebola is over, so they ask, ‘why continue spending money on EVD”?
According to him, “we must continue in our efforts and probably redouble them this time, our vigilante, our surveillance and monitoring and continue sensitisation in our communities”.
He enjoined all hands to be on deck, saying, “we must continue to work together, the same reasons Victims of EVD are being seen in Spain, Dallas, Australia and United States of America are the same reasons EVD can resurface in Nigeria, we have opportunity to prepare more than we had prepared before”.
Parker called on partners and volunteers not to relent in their support to against the virus, “so that we don’t win the battle in the first half and lose woefully in the second half”, while expressing appreciation to the Federal Government of Nigeria for appropriating and releasing the N200 million (two hundred million naira) to support the war against EVD, and other support agencies.
He called on politicians, “not to politicise health, if they love Nigeria, whatever political party they belong, is to join hands and congratulate Nigeria, Rivers and Lagos States, before this time there had been bad publicity against Nigeria, but this is one thing we have done right”.
He advised, “Continue to keep your basic hygiene, continue to be vigilant, continue with environmental sanitation and not to wait for a declaration of environmental sanitation days and wash your hands regularly to keep diseases at bay”.