The Director-General, Bu
reau of Public Enterprises (BPE), Mr. Benjamin Dikki, has said that the planned privatization of federal airports in the country would soon commence.
Mr Dikki made this known in his presentation on “Reforms and Privatisation Opportunities in Nigeria,” at the onging nineth Abuja  International Trade  Fair.
He said that although the federal  government had made substantial investment in the aviation sector, a lot still remained to be done, noting that it was the reason why the government was considering privatizing the airports.
“We are planning to commence the privatization of airports,  the airports will be more  efficient if the private sector is running them.  Very soon,  we will engage the minister of aviation and we will start a new process of privatizing or concessioning of airports just like we have done with the airport”, he said.
According to him, “we are likely to grant concession of  may be 15 to 20 years, in line with the  business model agreed on, so that investors can make a reasonable return on the investment during the concession period.
Mr. Dikki said the BPE was working on the process of privatizing some coal blocs and sale of non-core assets of  Nigeria  Coal Corporation (NCC) and Nigeria Minning Corporation.
He explained that the National Council on Privatisation (NCP), had already approved the sale of residential house and lands of NCC, Naraguta and Maiduguri Bricks, non-core assets of Makeri and the Ogwashi-Azagba coal bloc.
He said that the bureau was currently working to hasten the passage of some bills, including the Railway Bill, Inland Waterways Bills, Federal Road Authority Bill, Ports and Harbour Reform Bill and Postal Reform Bill.
Dikki noted that the Bills when passed would eliminate monopoly in all key sectors of the economy, create more jobs and deepen  economic growth.
In his speech, the President, Abuja Chamber of Commerce, Industry Mines and Agriculture  (ABUCCIMA), Mr. Solomon Nyagba, said the association was ready to partner the BPE to make the Abuja Trade Fair  Centre better LABUCCIMA wants to make this trade fair ground the most organised in Africa, we want to partner  BPE to get  investors  to help us in building the largest shopping centre in Africa and bigger  exhibition facilities and  a five star hotel, we  want to create  a conducive  place for investors and consumers to mingle”, he stated. 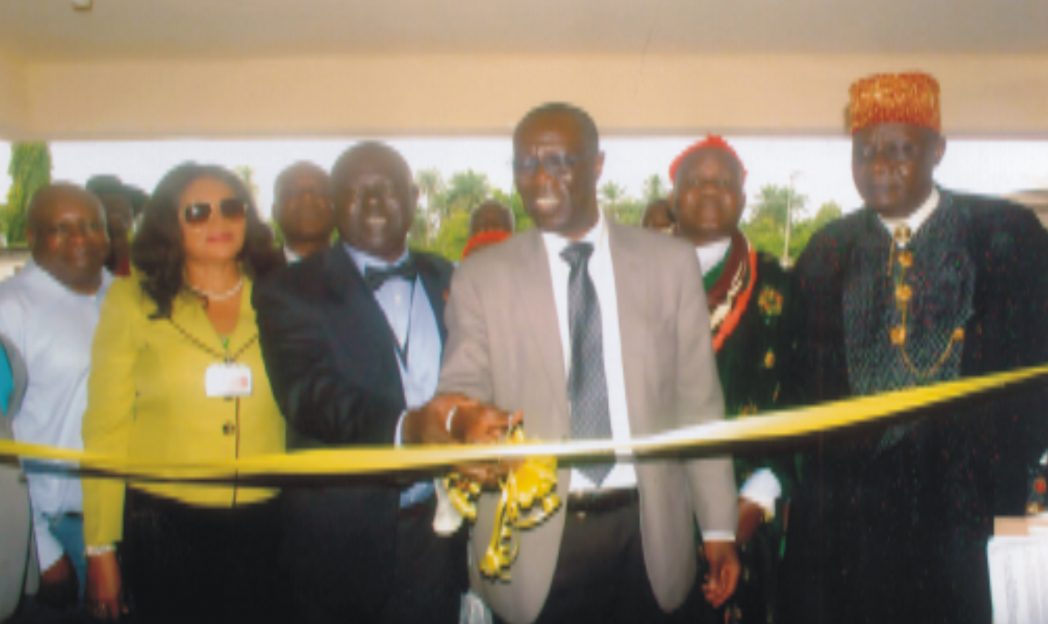