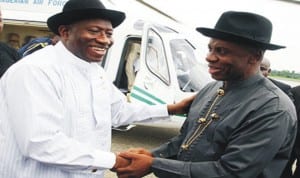 Democracy At 15: The Leaders’ Perspective