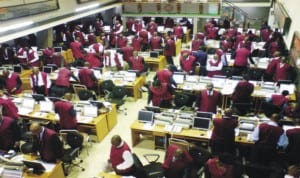 End Of A Century-Long Struggle …Alas! Gobi Olei Gets Recognition