Worried by the poor
health facilities in the rural communities of its operational areas, the Nigerian Agip Oil Company (NAOC) and its joint venture partners have handed over medical, laboratory equipment and household furniture to five host communities in Beyalsa and Delta states.
The affected communities include Epebu, Akipelai and Isoko Okugbe in Bayelsa State, while in Delta State, Idheze and Abalagada communities benefited.
Speaking during the handover ceremony on Wednesday, NAOC base in Port Harcourt, the Assistant Manager Government Liaison, Mrs Grace Okpoyo, noted that the items were in line with the aspiration of the company towards boosting healthcare delivery in  its operational areas.
She charged the respective communities to make the best use of the facilities in improving their health condition and assured that NAOC would continue to put the welfare of the respective communities in the front burner of the company’s policy thrust.
The General Manger, District, Paolo Carnevale, represented by the Public Relations, Communication and Government Liaison Manager, Chief Emeka Okoroma, said that the presentation of the materials to the respective communities was a true testimony and reflection of the mutual cooperation existing between NAOC and its host communities.
He posited that the items would serve a good purpose in the various health centres in the respective communities, as well as serve as a catalyst in giving life to the average person residing in the communities.
He implored them to put the items into proper use and guard against any form of vandalism.
In their respective reactions, some leaders from the host communities thanked NAOC for their magnanimity and assured to put the items to proper use, as well as maintain the peaceful and cordial relationship existing between them and the company 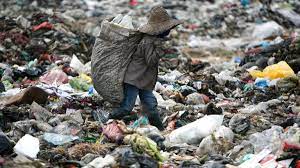 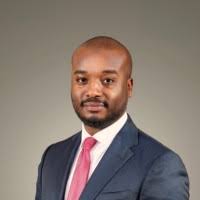 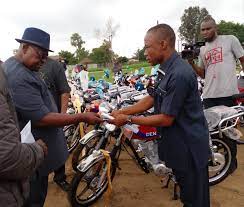