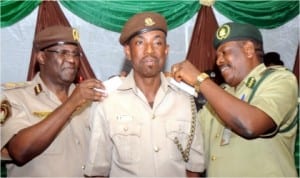 Before The Confab Resumes …A Case For Improved Derivation