The Lagos State, Police
Command on Thursday, dragged a 30-year-old labourer, Aminu Abdulrahman, to a Tinubu Magistrates’ Court on charges of theft.
Abdulrahman is in court for the theft of goods worth over N70, 000.
The prosecutor, SP Austin Orji, told the court that the accused, who lives at Flower Garden, Ajiwe, Aja, committed the offence on January 27 at about 10.30 a.m., at Lekki Garden Estate, Ajah.
He said that the accused had earlier been caught on January 25 for stealing iron rods worth N60,000.
Orji, however, said that luck ran out on the accused when his gate-pass into the estate bearing his full name fell while he was trying to escape.
He said the security post of the estate brought the gate-pass to the police, who then went out to search for him.
The prosecutor said that Abdulrahman, however, went back to the estate and was apprehended by security personnel.
Orji said that the offence contravened Section 285(5) b of the Criminal Law of Lagos state 2011.
Abdulrahman pleaded not guilty to the charge of theft before him.
The Magistrate, Mrs S.K. Matepo, granted the accused bail in the sum of N50,000 with two sureties in like sum and adjourned the case till March 5.

How Nigeria Averted Another Fuel Scarcity 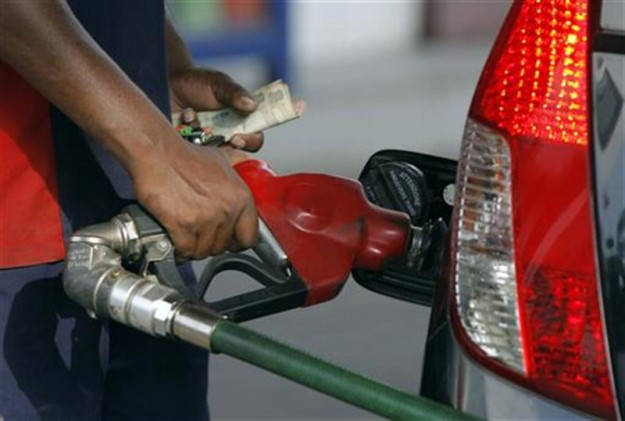 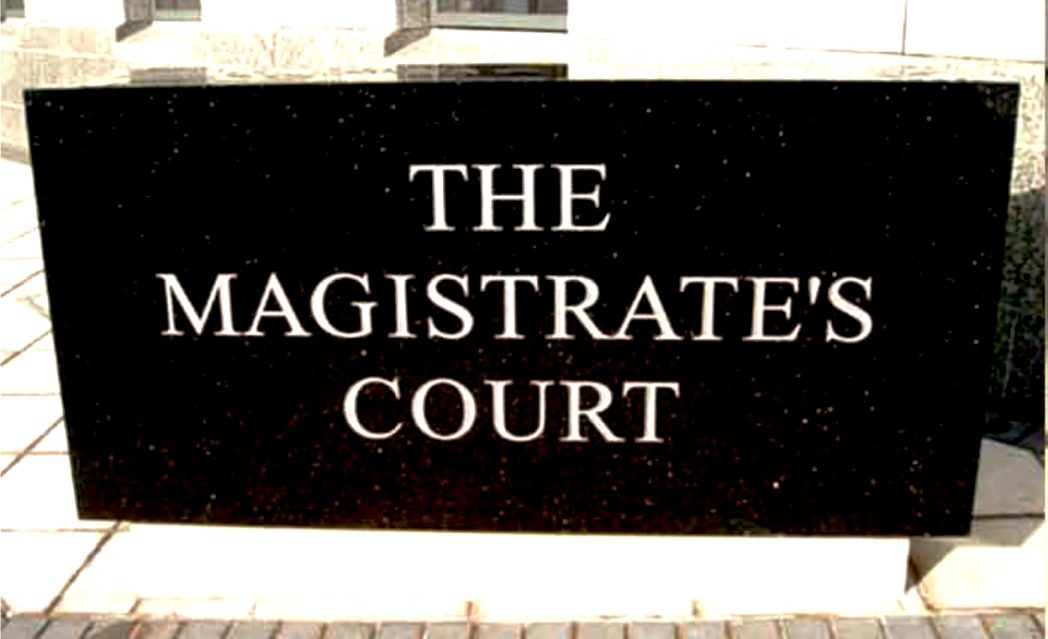 The Osun State Magistrate court sitting in Ile-Ife has remanded a 27-year-old store keeper, Tunde Bamidele over an alleged N26 million fraud.
The Administrator-General and Public Trustee, for the Commissioner for Justice, Osun State, Abiodun Badiora said that the accused person conspired with others, now at large, and defrauded the company of N26 million being cost of 12,710 crates of assorted drinks and stocks.
According to the State prosecutor, the accused person was alleged to have committed the offence between January and June 8, 2019 at Lexican Investments Limited at Omole Layout in Ile-Ife.
The administrator-general alleged that the accused person forged a company receipt with No: 538743, 538744, 538739, 538570, 538572 and 538573.
The accused person pleaded not guilty to the thirteen-count charge bordering on fraud and theft.
The offence is contrary to and punishable under Sections 86, 91(a), 83 of the Criminal Code, Laws of Osun, 2002.
Magistrate Ibitola Oyebadejo, did not admit the accused person to bail, saying that the amount involved was huge.
Oyebadejo ordered that the accused person be remanded in Ile-Ife correctional centre, pending hearing of a written bail application.
The magistrate adjourned the case till October 26, 2020 for hearing. 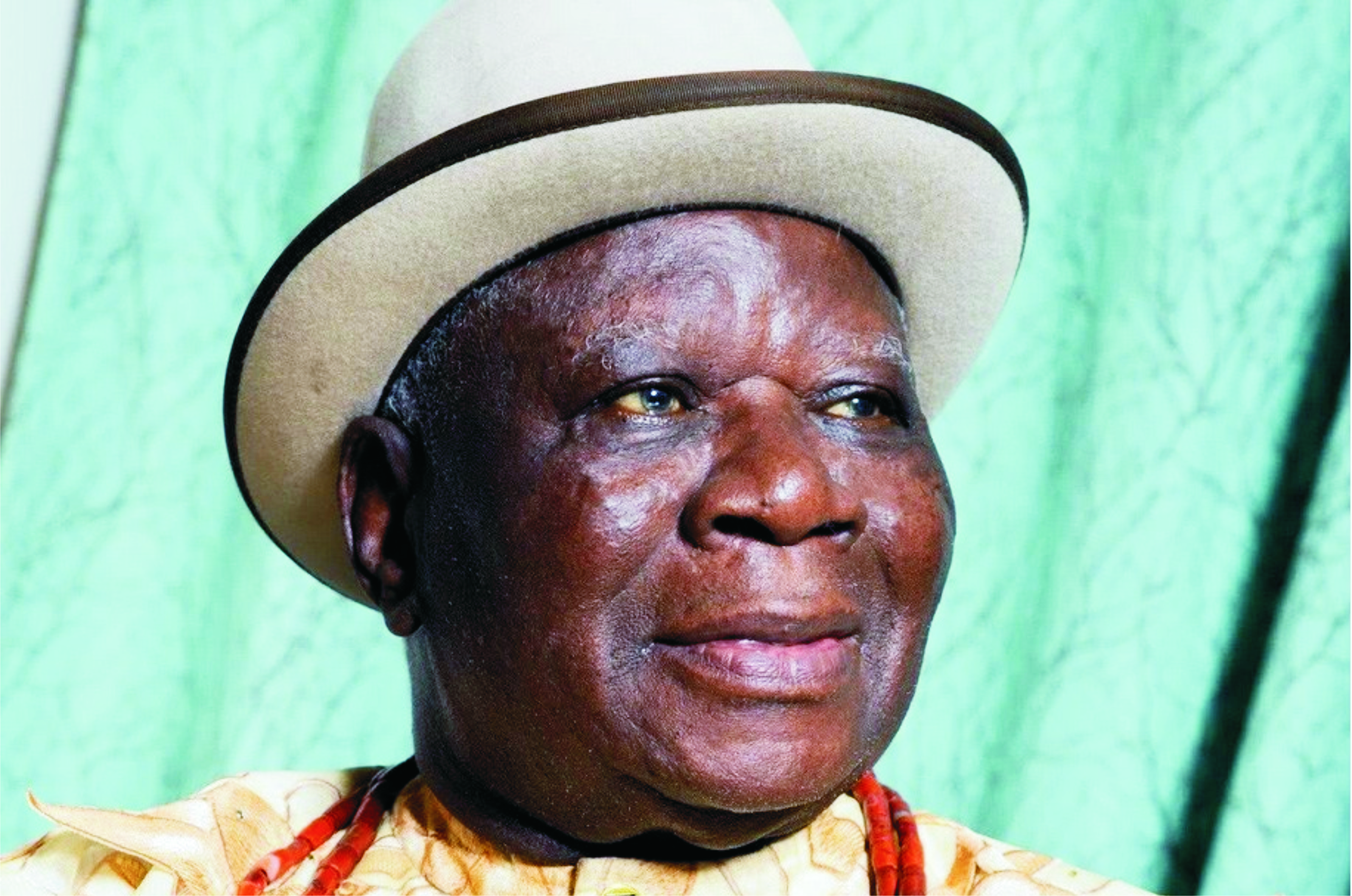 Sequel to the forceful eviction of officers and men of the Nigeria Police Force by suspected cultists at Omerelu Police Station in Ikwerre Local Government Area of Rivers State an opinion leader, Chief Geoffrey Amadi, has called on the Rivers State Police Commissioner, Mr Joseph Mukan to visit the community and do the needful.
The opinion leader who spoke with The Tide in Omerelu on Monday, said the area had become calm for the Police men to reoccupy their station.
Amadi,  expressed regret that the police could capitulate and abscond when the area was in crisis.
The community leader  who was reacting to the Inspector General of Police, Mr Muhammad Adamu’s call on vigilante groups to surrender arms, said there should be plans to retrain the vigilante groups instead of demanding for  arm surrender.
According to him, since the vigilante groups are able to wage war against suspected cultists any move to disarm them will amount to resurgence of crime and criminality.
“When we had security challenge in Omerelu, the police there abandoned us to our fate. We managed to wriggle out ourselves by God’s grace.Now that the area is peaceful,  I think, the Police can now return”, he said.
He  aslo advised  the    IGP to do more home work before finalising on the issue of arm surrender by vigilante groups.
He charged not to concentrate on township policing, but should take sometime off to the rural areas, in order to take personal inventory of the security situation.
Though he explained that he was not fussing the duties cum functions of the Divisional Police Officers with that of the CP, but want the Police, the Rivers State Police boss, to  at least, see it  as an oversight function.
“ Security reports and findings are but best for first hand information. If the CP visits our local areas, I believe he will have better information and report to feed the IGP”, he added.
The Chief also admitted the poor condition of the Police Station, but promised to mobilise for sanitation of the place, once the police indicated interest to return.
The Tide gathered that Omerelu Police Station had become a semi-forest since the police abandoned the place during the era of suspected cult battle in the community.