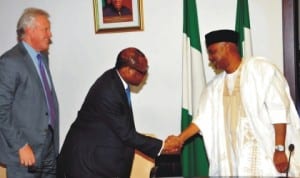 he people of Ijegun-
Imoren, a suburb of Lagos where an NNPC pipeline ruptured, spilling petrol have called on the Federal Government to compensate them.

The spokesman for the community, Chief Nurudeen Olu-Fatunbi, said they should be compensated in any form to make up for their losses.

Olu-Fatunbi said the government should ensure the health of the people was protected from the harmful effects of the spillage which, he noted, had polluted their environment.

“We are advised by the doctors around that we all should drink plenty of milk to reduce the effect of the spilled fuel in the community.

“We will appreciate it if we are given a little token to buy milk and other medications needed by the residents.

“We also appeal that any monetary compensation should be done openly so that all of us will benefit from it.

“Most of us that are fishermen cannot continue our business because the fuel has affected the water,’’ he said.

Olu-Fatunbi said the community might still suffer from the effect of the fuel spill for the next one or two months.

reports that dead fishes were seen on the polluted water though some parts have been cleaned up.

However, the air in the community has also been polluted, following the stench from the dead fishes and the smell of petrol.

Some of the residents said that the petrol had seeped into the wells they dug as sources of potable water supply, leaving them without water for drinking cooking and carrying out other domestic chores.

Meanwhile, the Lagos State Emergency Management Agency (LASEMA) has continued to clean up the environment and promised to fumigate the area to prevent the spread of diseases.

also gathered  that the National Emergency Management Agency (NEMA) has warned the residents to desist from actions that could cause fire in the area.

The agency also warned residents of the state within the petroleum pipeline network areas to vacate government Right Of Way for effective surveillance by the Pipeline Products and Marketing Company (PPMC).

The Southwest spokesman of the agency, Mr Ibrahim Farinloye, gave the warning in an interview with newsmen against the backdrop of the oil spillage in Ijegun-Imore.

Farinloye said that government had commenced the demolition of illegal structures obstructing the free flow of movement within the pipelines right of way.

He said the government’s action in the critical pipeline axis was to deter vandalism across the country.

“The objective of the demolition of illegal buildings within the network was to ensure that digging, willful damage, breaking of pipelines and stealing of petroleum products are made difficult for v

Man In Court Over Alleged Theft Of Cables, Stabilisers 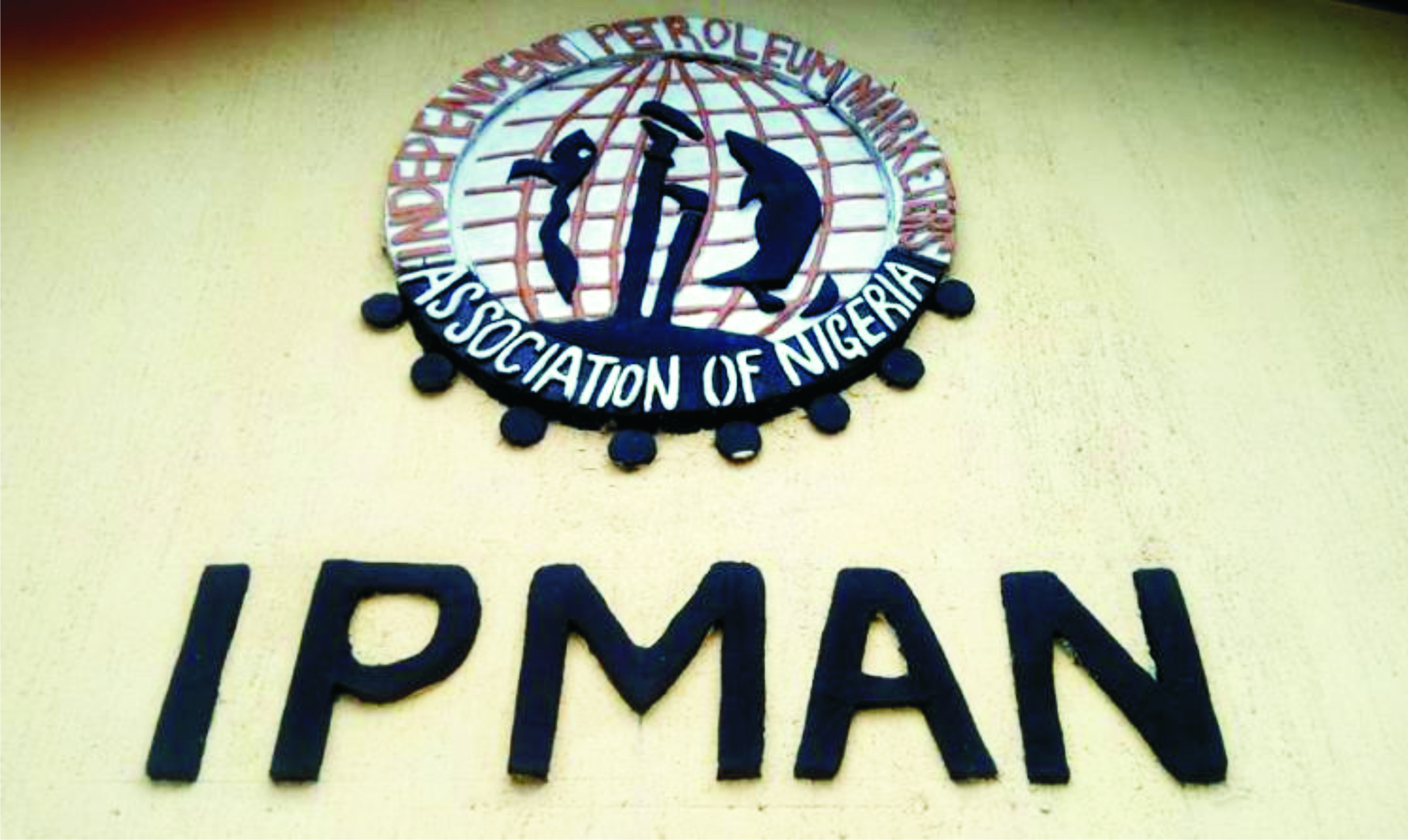