However, the U.S. Federal Reserve’s move to trim its monetary stimulus curbed gains.

Weak Chinese manufacturing data and the Fed’s decision to stick with wind down economic stimulus despite recent turmoil in emerging markets weighed on riskier assets, including Asian shares.

But oil diverged as a fall in U.S. distillates stocks by more than double what was expected revived hopes of firm demand in a seasonally weak period.

“A weak Chinese economy is a bearish factor for oil,” said Ken Hasegawa, a commodity sales manager at Newedge Japan.

“But the market is finely balanced right now, with rising crude production being offset by an overall improvement in the global economy.”

The balance means oil will trade in a narrow range, Hasegawa said.

The Fed’s move had been widely expected, although some investors had speculated the U.S. central bank might put its plans on hold given the jitters overseas.

A pullback in stimulus will strengthen the dollar, weighing on commodities price such as oil.

Meanwhile, on the East Coast, which has suffered two cold snaps this month, they fell 3.8 million barrels to 29.5 million barrels, the lowest since April 2008.

The distillates supply squeeze comes against a backdrop of a relatively healthy outlook for U.S. energy, supported by strong crude stocks, high levels of oil production and a fresh peak in exports.

Prices also remain supported by concerns over supply disruptions from the Middle East and North Africa. 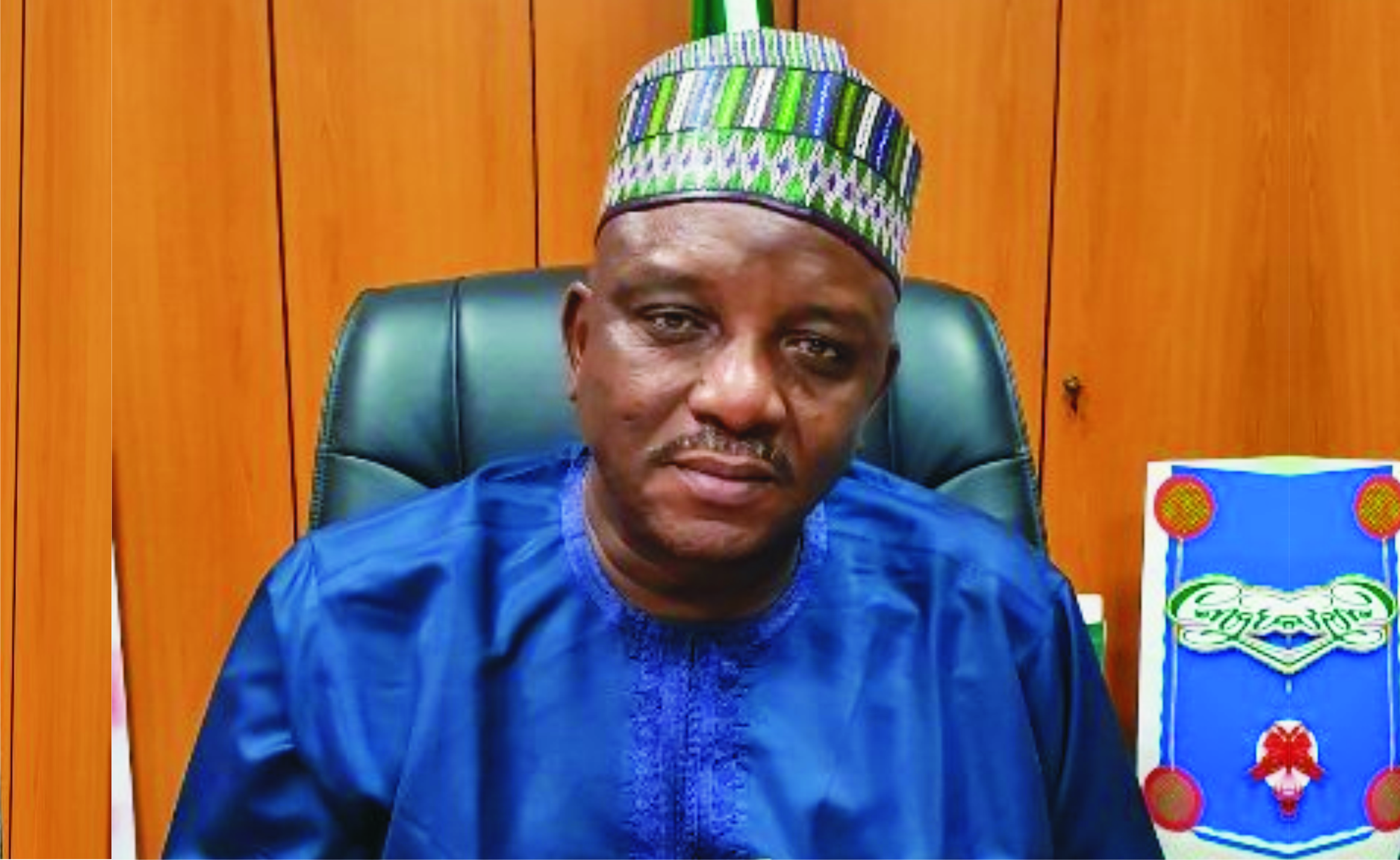 The Minister of Power, Engr. Sale Mamman says the ministry and stakeholders of the electricity market are working towards the establishment of a predictable and equitable regulatory regime from the perspective of rate payers and investors.
The minister, who had earlier raised the alarm over the widening liquidity gap in the Nigeria Electricity Supply Industry (NESI), said there was need to reinforce market structures and enhance transparency.
Speaking at the International Conference on Energy, Power Systems Operations and Planning (ICEPSOP 2020) in Abuja, Engr Mmman, said the ministry was already working hard to address the challenges by improving metering.
The theme of the conference was: “Empowering Micro Grif with Smart Grid Attributes Development in United States and Africa.”
He said the ministry of power, in collaboration with the Central Bank of Nigeria (CBN), Federal Ministry of Finance, and other relevant stakeholders, would consolidate a portfolio of activities deemed critical to the success of the electricity market.
He said: “The widening liquidity gap in the sector makes urgent, the need to reinforce market structures and enhance transparency. To address this challenge we are working hard to improve metering in general and in particular the use of smart meters as well as smart grids.
“In addition, the ministry is coordinating with the regulator, Ministry of Finance, the CBN, and other stakeholders to consolidate a portfolio of activities deemed critical to success.
These include refinement of commercial, technical, and regulatory components of transaction agreements; promotion of discipline; enforcement of contract effectiveness a day; establishing a predictable and equitable regulatory regime from the perspective of rate payers and investors.”
The minister said the ministry is focusing on electricity access for the teeming population through the use of mini-grid and micro-grid, noting that energy access has been a perennial issue particularly in sub-Saharan Africa.
Citing industry data, he said out of the 1.2 billion people without access to electricity, about half of them reside in the region.
He added that electrification rate in Nigeria stands at 55 per cent in urban and 36 per cent in rural communities, but assured that there are already measures in place to promote rural electrification.
Also speaking at the event, the chairman, Nigerian Electricity Regulatory Commission (NERC), Prof. James Momoh, said the conference was to provide the required environment to explore innovative regulatory approaches in promoting efficient and competitive service delivery involving deployment of smart and micro -grid technologies.
The chairman, House Committee on Power, Hon. Magaji Aliyu said as the country battles to generate, transmit and distribute electric power, the country has serious challenges reaching most of the rural areas.
He insisted that the issue of mini-grid development has become crucial in addressing the issue of power supply to remote areas of the country. 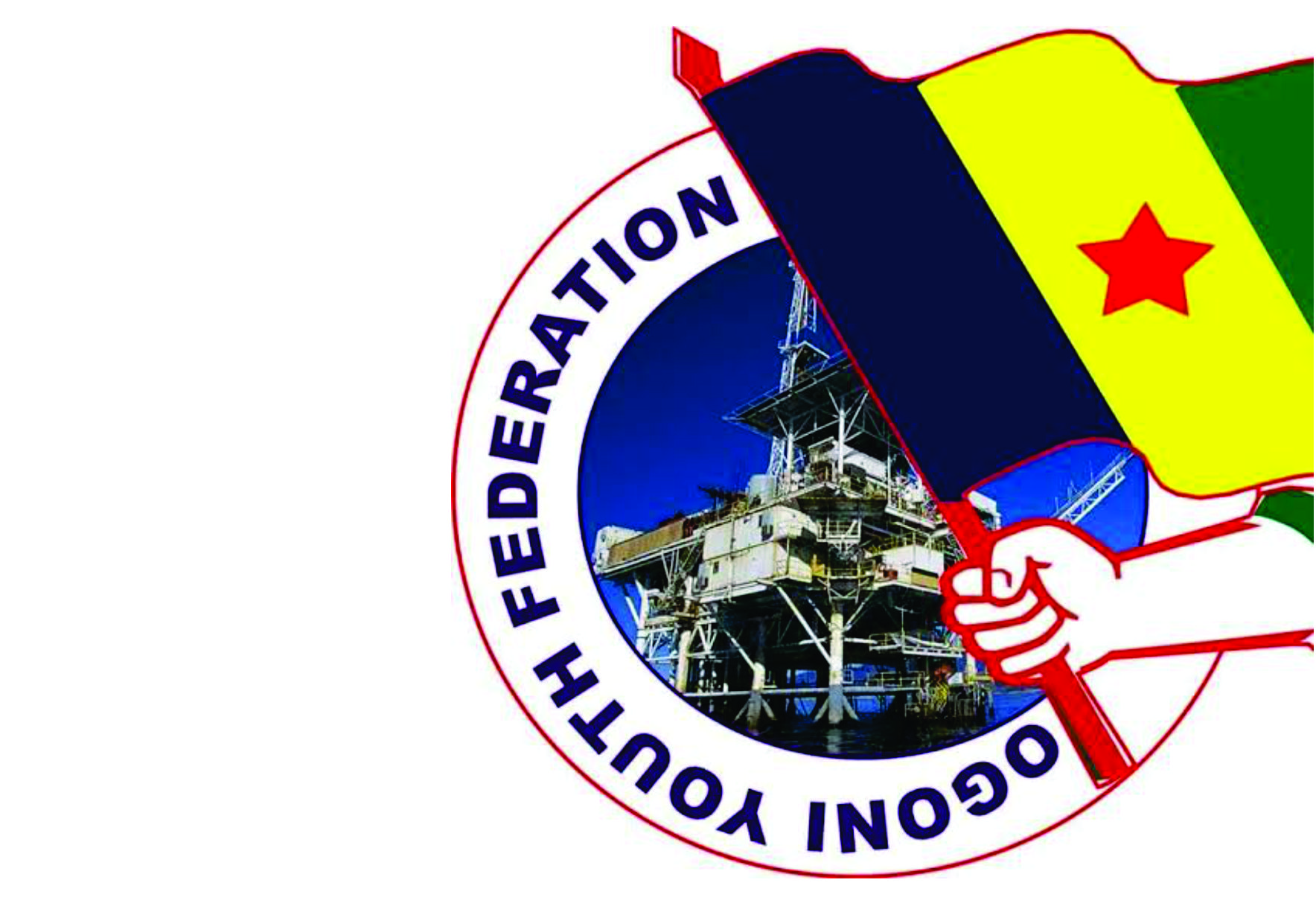 The Ogoni Youth Federation, (OYF) has hailed the Minister of State for Petroleum Resources, Chief Timipre Sylva, for demanding for the passage of the Petroleum Industry Bill (PIB) into law in mid 2020.
A press statement by the Ogoni apex youth body commanded the minister’s move describing it as a show of complete good faith.
According to the group, the future of the petroleum industry and, indeed, the country depends on it.
“We believe in the PIB bill because it will help in solving the developmental issues in the Niger Delta and ensure lasting peace. The passage of the bill would also help to sanitise the petroleum industry and enhance the development of the oil bearing communities,” the group stated.
The Ogoni youth noted that the performance of Chief Sylva in the Ministry of Petroleum Resources had been impressive, saying he has raised the bar of performance through strategic efforts in addressing rated issues.
The body, however, urged the minister to address the stalemate between the Ogonis and the federal government over decades of alleged social, economic and environmental injustice committed against the Ogonis by the Shell Petroleum Development Company of Nigeria Limited (SPDC).
The statement, which was signed by the National Coordinator and President of the body, declared that; “Whist we commend the Honourable Minister for resolving the two year protracted disputes between SPDC and host communities of OML 25 facilities in Kula Kingdom of Asari-Toru Local Government of Rivers State amicably, we urge him to use his good office to address the decades of stalemate between the Ogoni people and the Federal Government of Nigeria over social, economic and environmental injustice, which till date have generated a lot of international concerns, leading to the shutdown of oil and gas operations in Ogoniland for upwards of 26 years since the Shell Petroleum Development Company of Nigeria Limited (SPDC) was declared persona non grata in 1993.”
It added that: “the resolution of this debacle (OML 11 Ogoni Fields issues) is crucial as it would pave way for a smooth re-entry into Ogoniland for the purpose of resumption of oil and gas production and avail the youth and other critical stakeholders of Ogoni, the opportunity to benefit from their God given resources.” 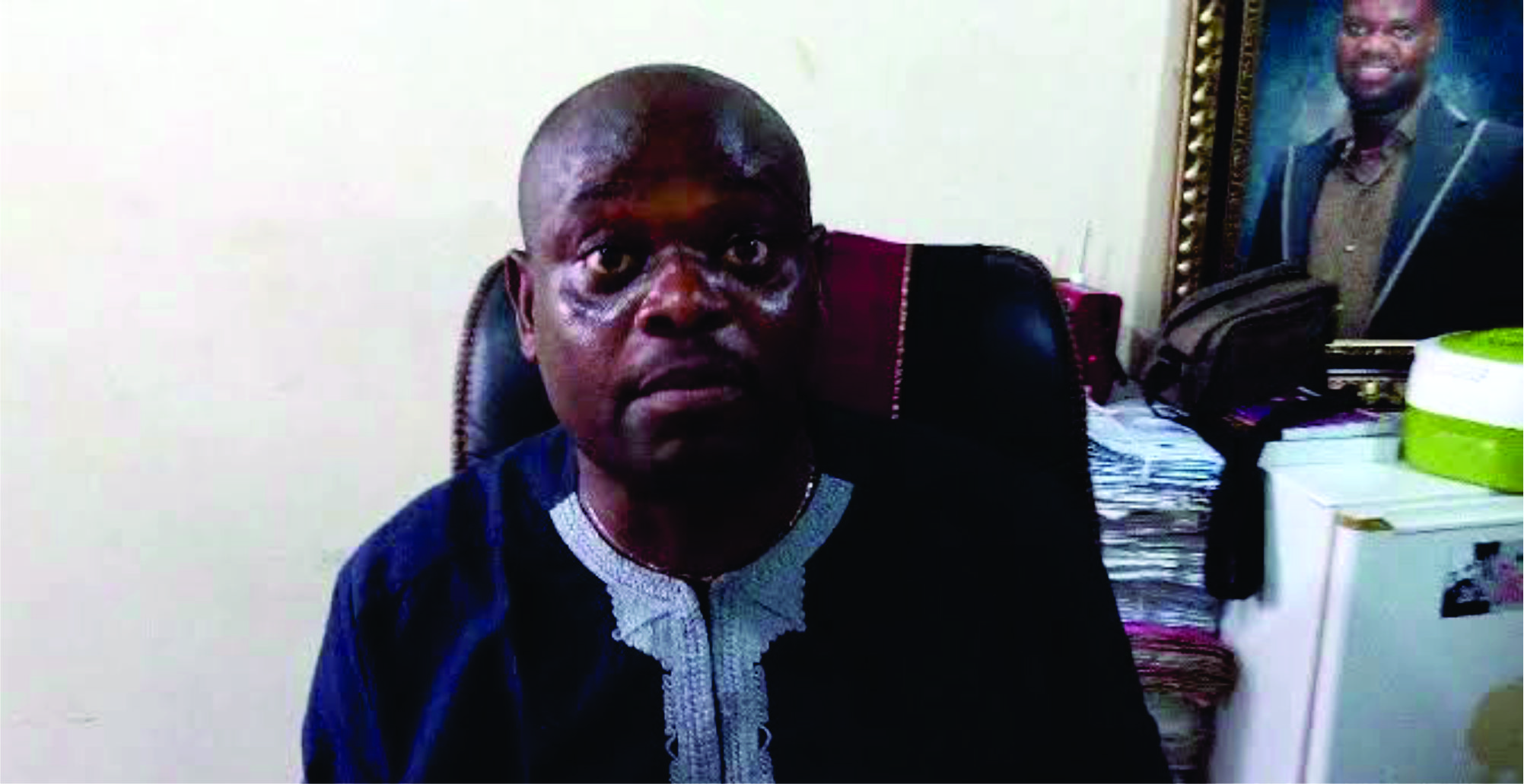 The Rivers State Ministry of Energy and Natural Resources, has disclosed plans to fashion out a blueprint and policies to develop the natural resources and energy potentials of the state.
The State Commissioner for Energy and Natural Resources, Dr Peter Medee, gave the hints while speaking with The Tide in an exclusive interview in his office last Monday.
The commissioner said modalities would be mapped out to meet up the mandate of the ministry, which is to address the energy needs of the state and maximize the participation of Rivers people in the upstream and downstream sectors.
As part of measures to meet up the statutory responsibilities of the ministry, the commissioner disclosed that short, medium and long term development plans would be worked out, while the ministry would synergize with relevant stakeholders to meet up set goals.
He charged the staff of various departments in the ministry to work hard to achieve the objectives and mandate of the ministry.
Dr Medee also urged Rivers people to key into the vision of the state governor, Chief Nyesom Wike in the area of mobilising and harnessing the natural resources of the state for economic growth.
He said: “His Excellency the Governor of Rivers State, Chief (Barr) Nyesom Ezenwo Wike is desirous to promote economic development in all sectors of the Rivers economy. That is why the governor has inaugurated the Ease of Doing Business (EDB) committee with a charge to create the enabling environment for investment to thrive in the state”.
Dr Medee assured that the ministry would continue to protect the interest of Rivers people from arbitrary N50 point of service (POS) charge by filling station owners, insisting that the fee is a merchant charge for the operators of the filling stations and not for customers.