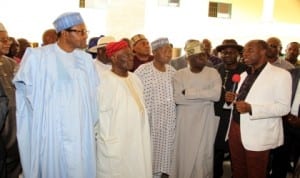 INEC To Use Voter Card Reader In 2015