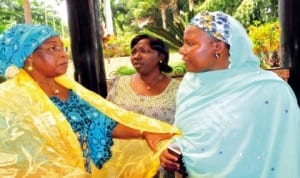 Need To Explore ‘Every Woman Centre’