Some Farmers in Akwa
Ibom State have decried the delays associated with the distribution of farm inputs in the state.
Speaking with newsmen in Uyo on Thursday, the state Chairman, ‘Youths in Agriculture,’ Mr Michael Ekanem, said that farmers usually received inputs late.
Ekanem, while commending the state government for its efforts to improve agriculture in the state, however, underscored the need for the government to partner with genuine farmers.
Urging the state government to carry along real farmers in the acquisition and disbursement of inputs, he commended the state government for all its efforts to improve on agriculture in the state.
“But farmers in the state are not happy that most often, farm inputs usually get to us at wrong periods,’’ he stressed.
He said that the late distribution of farm inputs affected the volume of food production as crops cultivated late ended up not being rich during harvest.
Also speaking, Mr Edem Udo, a member of the association, said that the state government’s decision to subsidise fertiliser for farmers would not yield the desired results if the distribution was not effectively monitored.
Udo, a commercial farmer, appealed to the government to closely monitor the implementation of its policies in the agricultural sub-sector  to ensure its success. 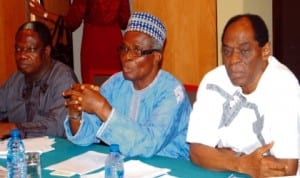 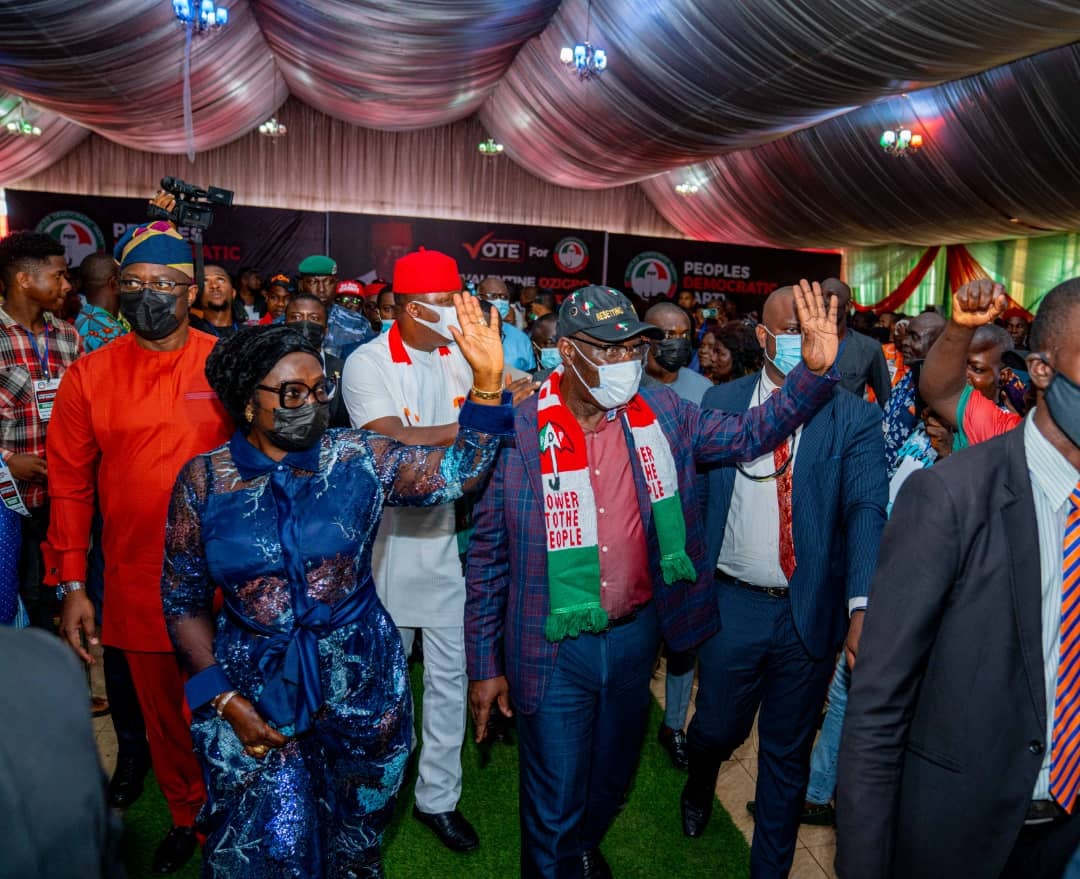 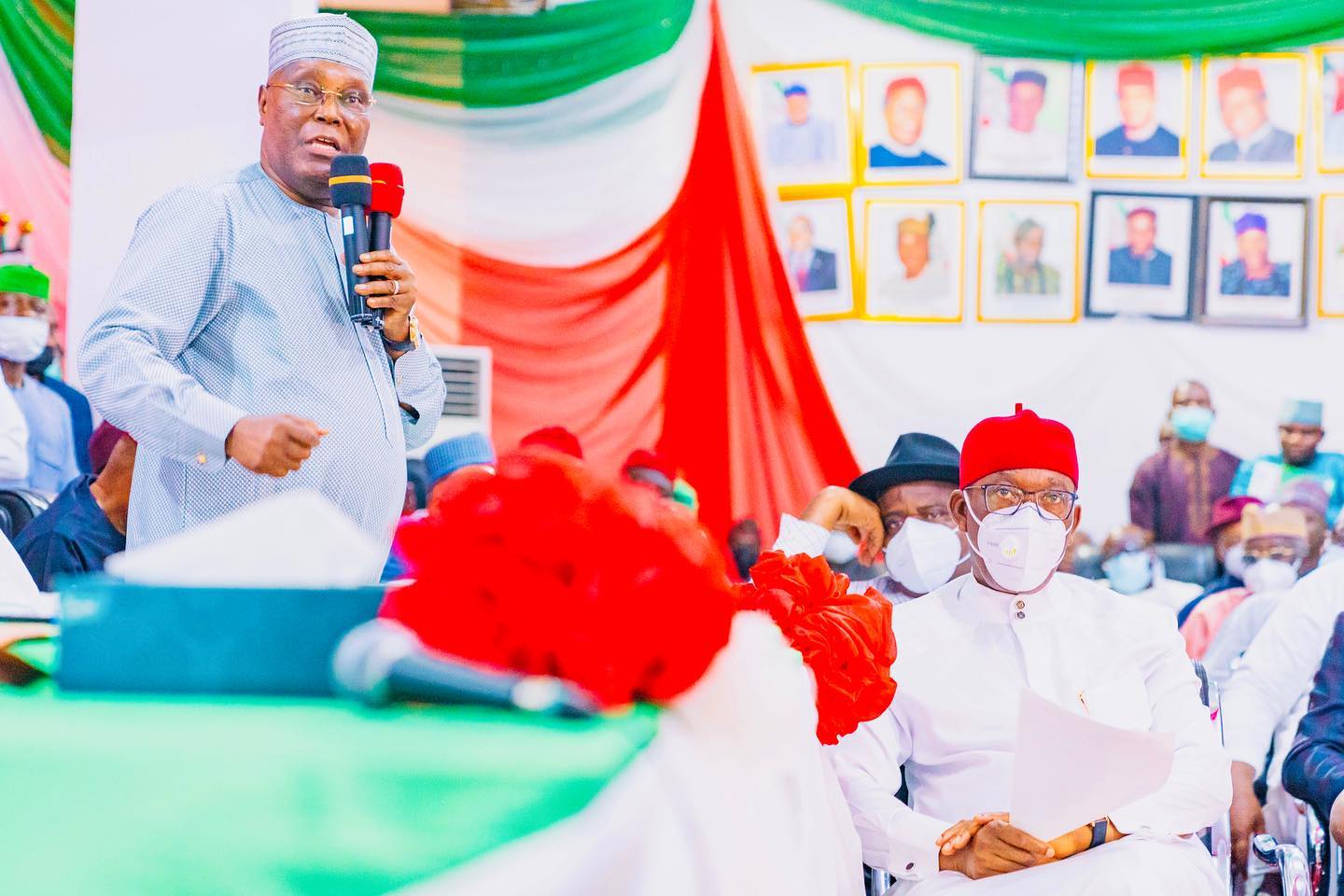