The police in Lagos
on Thursday arraigned a 58-year-old man, Muffy Godwin, and his son, Ife, who allegedly duped a businesswoman of N500,000.
Muffy and 23-three-year-old Ife, live at No. 3, Kosofe Street, Ketu, Lagos.
They are facing a two-count-charge of fraud and stealing before an Ogudu Chief Magistrates’ Court.
The Prosecutor, Cpl. Adekemi Adeniran, told the court that they defrauded Mrs Chinyere Onyema on April 14, 2010, at about 4:00p.m., at No. 26, Zanaib Estate, Gbagada, Lagos.
“The accused lured the woman and her husband to a prophet under the pretext that the prophet will pray for them to have children and business expansion.
“About three days later, Muffy went to the complainant’s shop and asked her to lend him N1 million, but she was only able to give him N500,000.
“The accused persons were at large until they were apprehended at a train terminus at Apapa, Lagos,” she said
She said that the offences contravened Sections 312 and 285 of the Criminal Law of Lagos State, 2011.
Section 312 provides for a penalty of 15 years imprisonment for obtaining by false pretences, while Section 285 prescribes three years jail term for stealing.
The accused, however, pleaded not guilty. 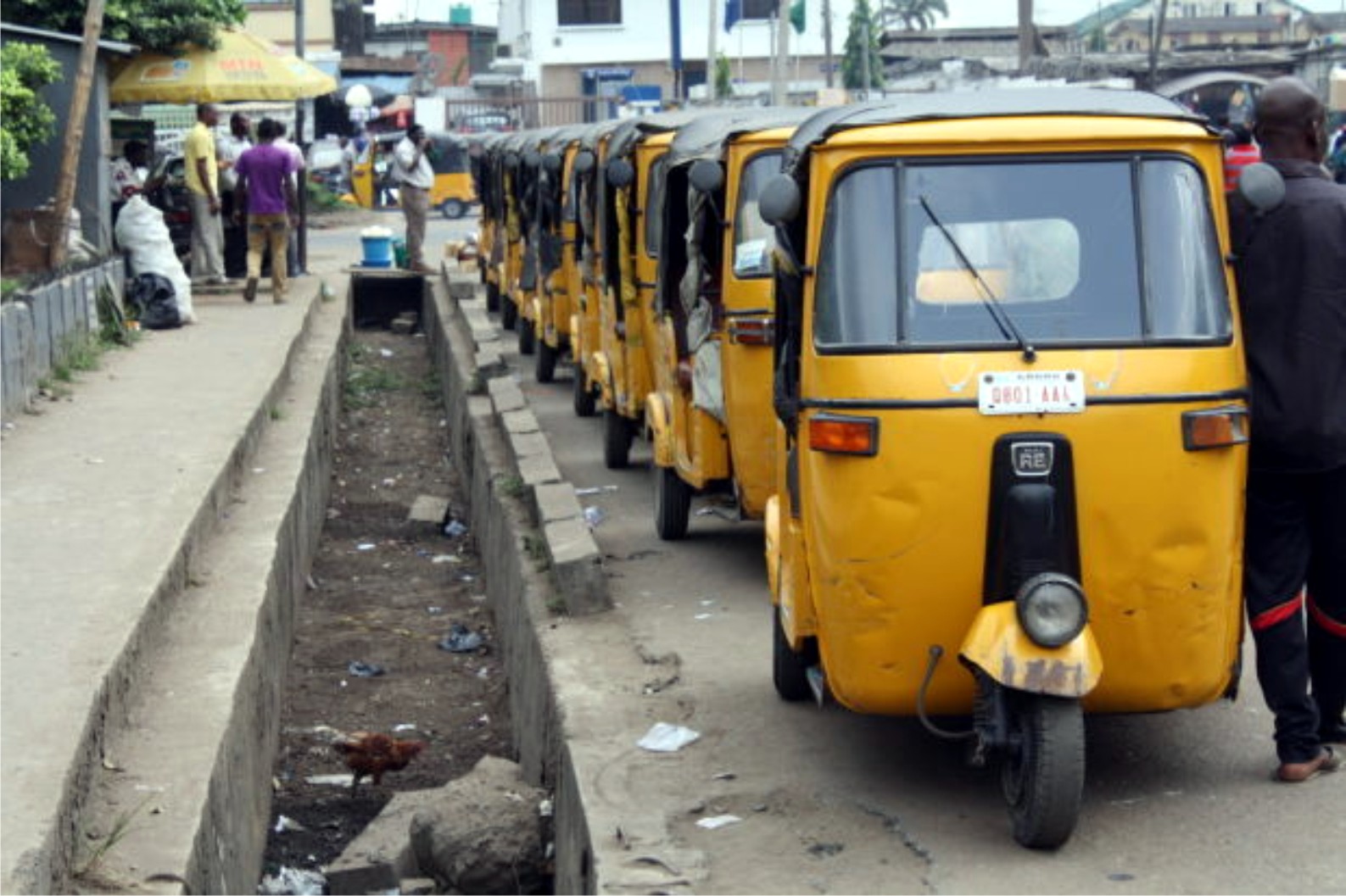 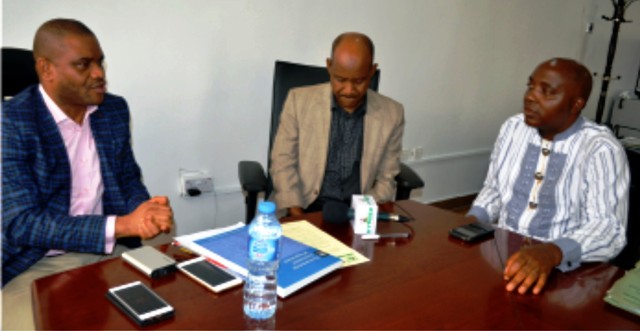 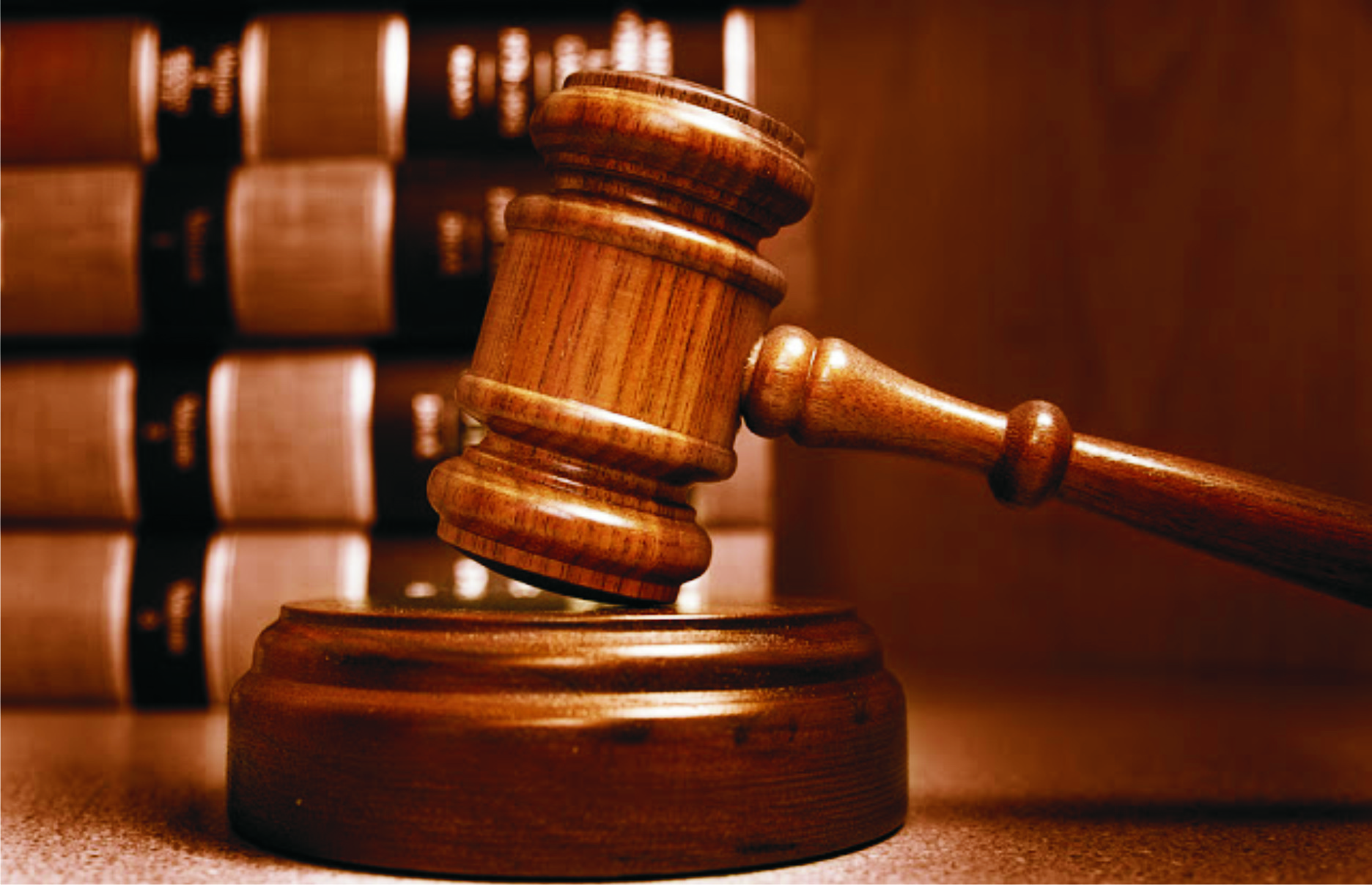