Thirty per cent of Nigerians studying in Ghana are from Rivers State, the Executive Manager, Admissions and Operations, Accra Institute of Technology, Ghana, Osei Boakye Dominic, has said.

Mr Dominic, who stated this while chatting with newsmen in Port Harcourt, yesterday, noted that the institute was in Rivers State to familiarise itself with the state with a view to providing information about admissions in Ghana.

He said that opportunities abound to study either as a full student in Ghana or through the Open University System, which hinges on e-learning.

According to him, “we have extensive e-library with thousands of books which can be accessed free of charge by our students. Our Open University students, therefore, have free unlimited access to all their lecture notes.”

The executive manager said it was possible to pursue multiple degree concurrently at the Accra Institute of Technology (AIT).

He noted that one of the peculiarities of the Ghanaian educational system was that it made room for students to rectify minor academic deficiencies while undergoing higher programmes.

Mr Dominic explained that students who had deficiency in either Maths or English could still be admitted but given time to rectify the deficiency before graduation.

He, however, noted that in Nigeria, one could only be admitted if he or she had all the requisite qualification.

The executive manager also said that students who failed certain subjects at the West African Schools Examination were not required to take all the papers again but were only required to remedy their deficiencies in those areas.

He noted that standards were maintained in all their programmes at the AIT through proper supervision and assessment.

Mr Dominic also stated the institute would open a centre in Port Harcourt. 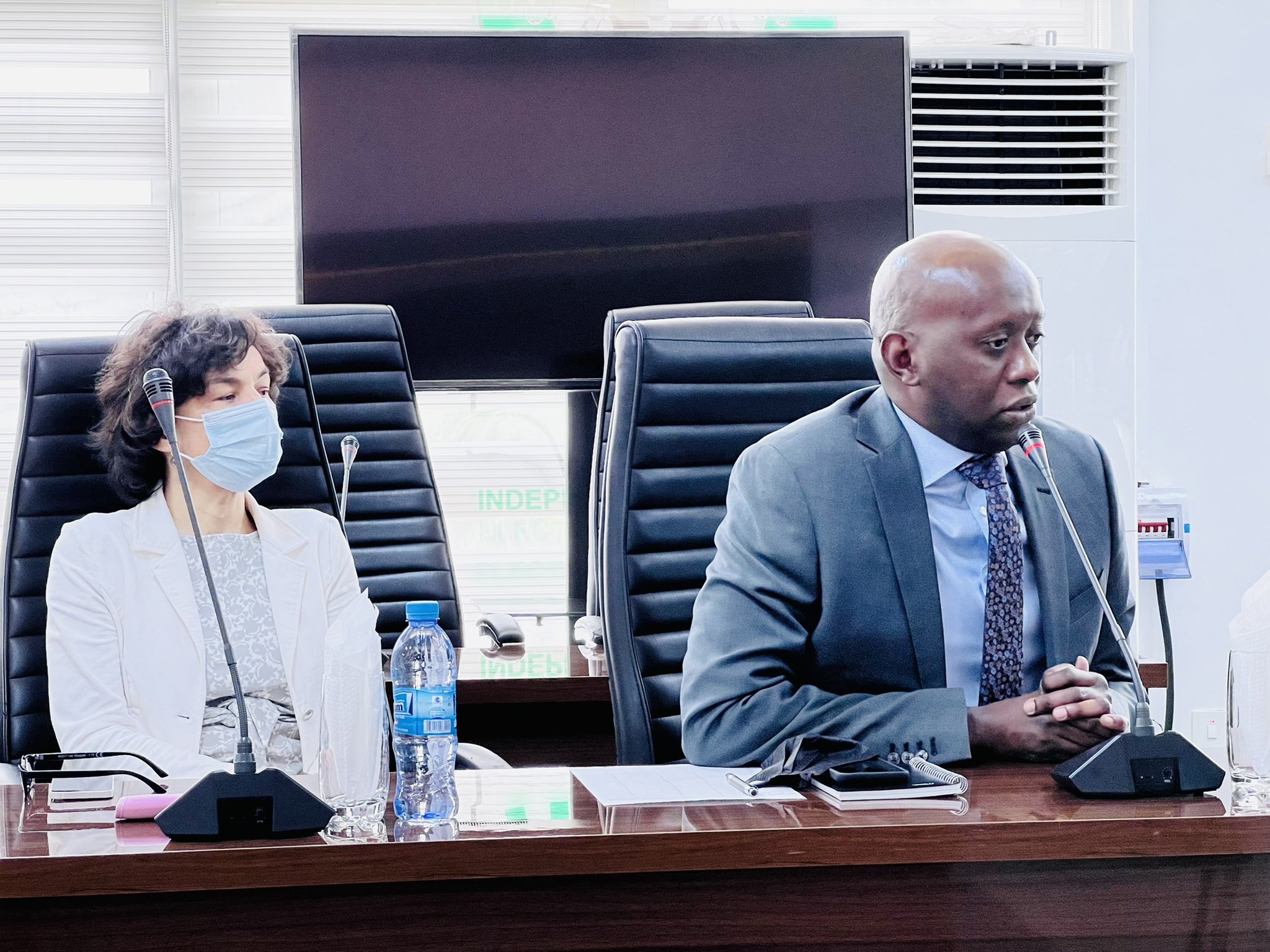