Experts have, on several occasions, drawn the attention of mothers to some basic child care from infancy to a certain stage in growth to ensure effective survival and development.

Their recommendations include good nutrition to prevent malnutrition which they describe as cause of more than 2.6 million deaths among children yearly.

Also worrisome is a Nestlé Feeding Infants and Toddlers’ study which states that children in most developing countries are not getting the nutrition they need in the first 1,000 days of life.

For instance, in 2005, one-third of children under five in developing countries are estimated to be stunted because of poor feeding and infections, according to the study.

Paediatricians have also raised concerns over poor attitudes of most mothers to adhering to the recommended feeding practices, especially exclusive breast-feeding, a practice of feeding the baby only with the mother’s breast-milk in the first six months of life.

They note that the UN Children’s Fund (UNICEF) report indicates that out 136.7 million babies born worldwide yearly, only 32.6 per cent of them are breast-fed exclusively.

In their view, exclusive breast-feeding then becomes imperative in view of the 2008 Lancet Nutrition Series’ report on its roles in child survival and development.

The report, among other things, states that “a non-breast-fed child is 14 times more likely to die in the first six months than an exclusively breast-fed child.

“Breast-feeding needs to be valued as a benefit which is not only good for babies, mothers and families, but also as a saving for governments in the long run.”

Also, Save the Children, an international Non-Governmental Organisation (NGO), observes that if all children in the developing world receive adequate complementary feeding, stunting rates at 12 months would have been reduced by 20 per cent.

However, a nutritionist, Dr Jummai Hassan, says that poor health of the mother, including diseases that were not adequately treated before or during pregnancy, may as well contribute to newborn deaths.

“The risk of childbearing for the mother and her baby can be reduced greatly when a woman is healthy and well-nourished before becoming pregnant,” she notes.

Hassan says that regular maternity care by a trained health worker for at least four times during every pregnancy could reduce child mortality.

“After birth, the woman and her baby are required to have access to specialised care if there are complications.”

Realising the importance of awareness campaign in ensuring child survival and development, the Federal Ministry of Health recently inaugurated “Saving One Million Lives” programme in Nigeria.

It is aimed at improving women and children’s health, and serve as a model to improve delivery of healthcare.

According to her, it is unfortunate that in Nigeria, a woman dies every 10 minutes from complications related to childbirth.

“When mothers have access to healthcare, education and livelihoods and productive economic opportunities, their children will also have the best chance to survive,” she says.

Dr David Olayemi, the Programme Director of “Save the Children, an NGO, calls for increased funding from government to fight malnutrition.

He says that proper and adequate nutrition for mother and child should include exclusive breast- feeding.

“The point we are making is that out of the one million children’s lives to be saved annually worldwide, only 13 per cent of Nigerian women practise exclusive breast-feeding, leaving out 87 per cent women who do not practise it,” he says.

He notes that the issue of stunted growth among children may reduce by 20 per cent through adequate feeding.

However, Prof. Joseph Olusanya, the Deputy Vice Chancellor, Tai Solarin University of Education, Ijebu-Ode, Ogun, says good nutrition is not only for the babies, but will reduce the risk of heart diseases, cancer and stroke in old age.

He says that nutrition during adulthood can support active lifestyle, contribute to the maintenance of healthy weight, promote physical and mental health and wellbeing.

“Good nutrition during adulthood can, therefore, be described as an investment in healthy old age,” he says.

Olusanya, however, points out that the result of Nigeria’s demographic survey conducted in 2008 shows a high prevalence of malnutrition in the country.

The result indicates that 41 per cent of children under five were stunted and 23 per cent were severely stunted.

Olusanya also identifies poverty as one of the major factors affecting good nutrition from childhood to adulthood.

It is also important for governments at all level to support exclusive breast-feeding and indigenous complementary feeding afterwards.

“Nutrition and nurturing during the first years of life are both crucial for life-long health and wellbeing.

“In infancy, no gift is more precious than breast-feeding; yet barely one in three infants is exclusively breast-fed during the first six months of life” she remarks.

Observers, however, believe that if developing countries such as Nigeria should encourage and fund integrated national nutrition plans for maternal and child health, in addition to other intervention strategies, child mortality will be reduced drastically.

Kolade writes with the News Agency of Nigeria (NAN) 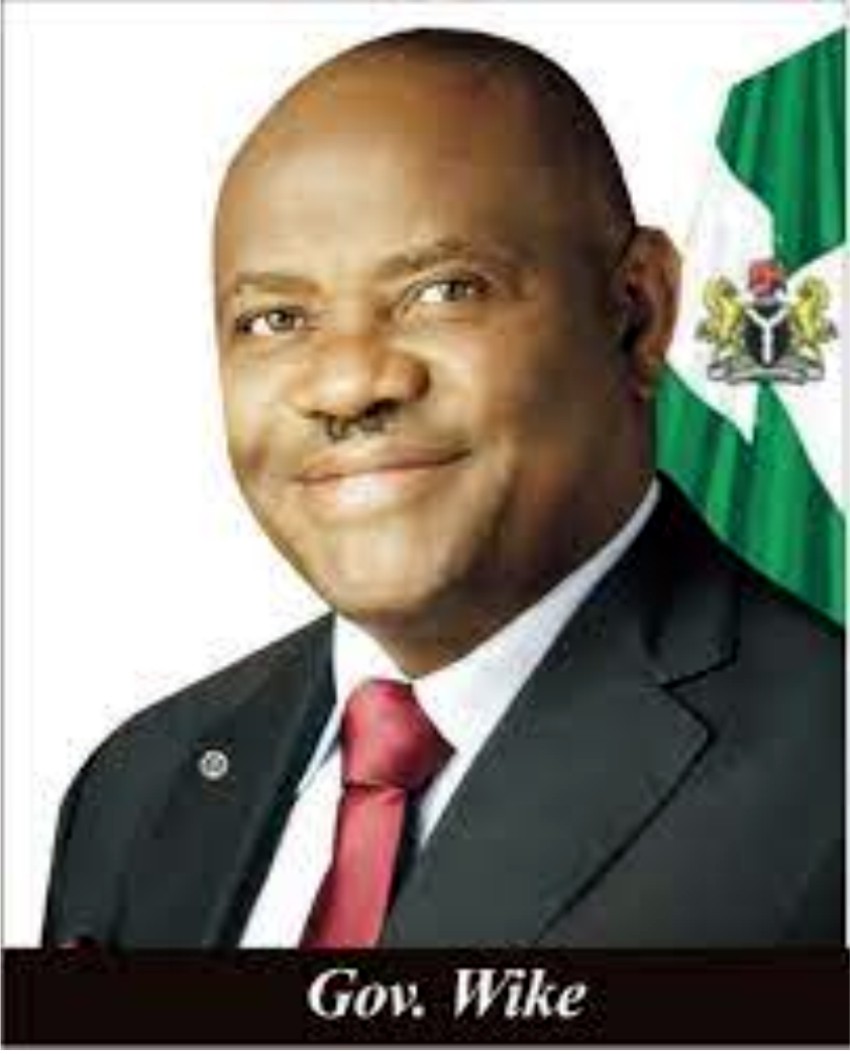 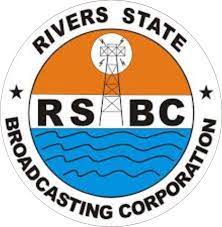 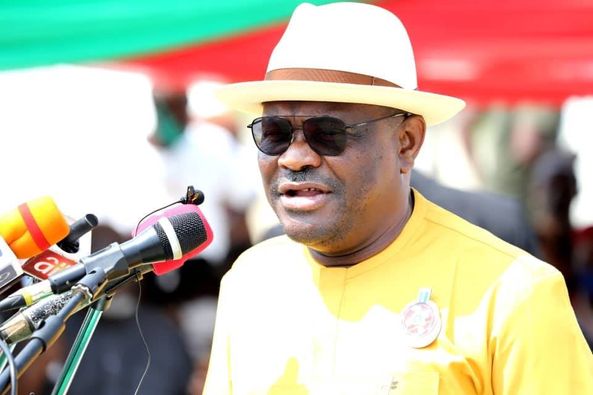