He delivered a speech in the forum on how he had to tackle poverty and empower the youths. Amaechi had used his success story in Rivers State to demonstrate government capability in transforming lives of young persons and giving them a future.

On returning from the London forum, Tuesday the Rivers State Chief Executive participated in the National Council of States meeting at Abuja. The council deliberated and approved presidential pardon to some prominent Nigerians, including former Bayelsa State Governor, Diepriye Alamieseigha among others on Thursday, the Governor proceeded to Okrika  Local Government Area for a Town Hall Meeting with the people of Wakrike. He enumerated the programmes, and policies implemented in the area, which include primary schools, health centres and roads.

Aside infrastructure, Governor Amaechi stated that his administration has also carried  out sandfilling and shore protection in some Okrika communities.

More importantly, he disclosed the need to provide water for the people of the area. Amaechi used the forum to explain why government pulled out from the real water scheme, recalling that the federal government had intervened, hence the state government opted out.

He, however, assured that in the interim the state government will resume the water scheme to avert epidemic, since the people of the area lack access to safe, potable water.

On Friday, the new Commissioner of Police, Mr. Mbu Mbu told Amaechi that he was on a familiarization tour with the cream of police officers in his team to rub minds with the state government on ways to enhance security in the state.

Later the same day, Governor Amaechi received the new Exco of the Nigerian Guild of Editors (NGE) led by its President, Femi Adesina who commended the Governor’s developmental strides.

Adesina, while canvassing support for Governor Amaechi as Chairman of Nigeria Governors’ Forum (NGF), said the guild “will gladly stand and support anybody who stands by the people.”

The NGE President further said of Governor Amaechi, “we have seen what your government does and more for the people,” assuring that the body would always stand by people-oriented leaders.

Responding, the Rivers State Governor decribed the guild as the voice of the voiceless,” you constitute the part of the elites who stand for conscience and are sort of speaking for the poor. You speak to make sure things are corrected.

The Rivers State Government threw a lavish party for King Spiff in Government House, as Governor Amaechi reiterated the administration’s plan to build a house for the former celebrated governor.”

While congratulating Commander (Rtd) Diete-Spiff, the Governor remarked, “I wish you a wonderful birthday. I wish and pray to be 70 years one day”…

On security, Governor Amaechi harped on the need for peace and reiterated the resolve of government to flush out miscreants who would want to break the fragile peace witnessed  in the area since he assumed office.

Governor Amaechi played host to the new state Commissioner of Police on Friday. Mr. Mbu Joseph Mbu had paid a courtesy visit to him at Government House.

When commending the police in the state for their efforts so far in combating crime, he urged the new state police to beef up efforts in checking the upsurge of crime in recent times.

“I must tell you that 80  per cent of those who commit crime in the state are arrested,” the Governor observed, “so I must commend your officers for that, but I’ am also aware that there is little upsurge in crime, and I think we must address it now.”

A Case For Political Order In Nigeria 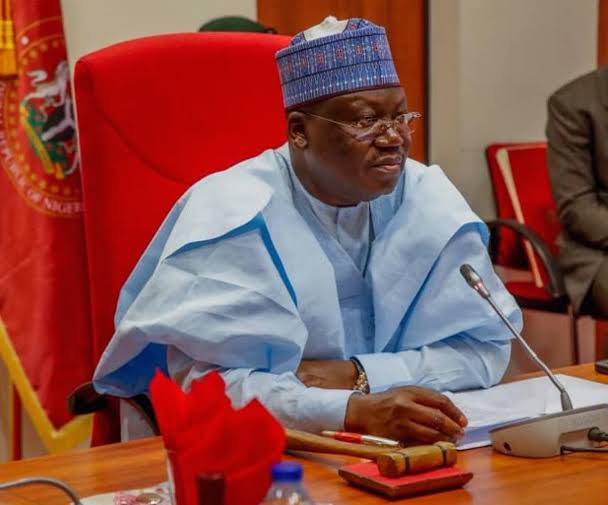 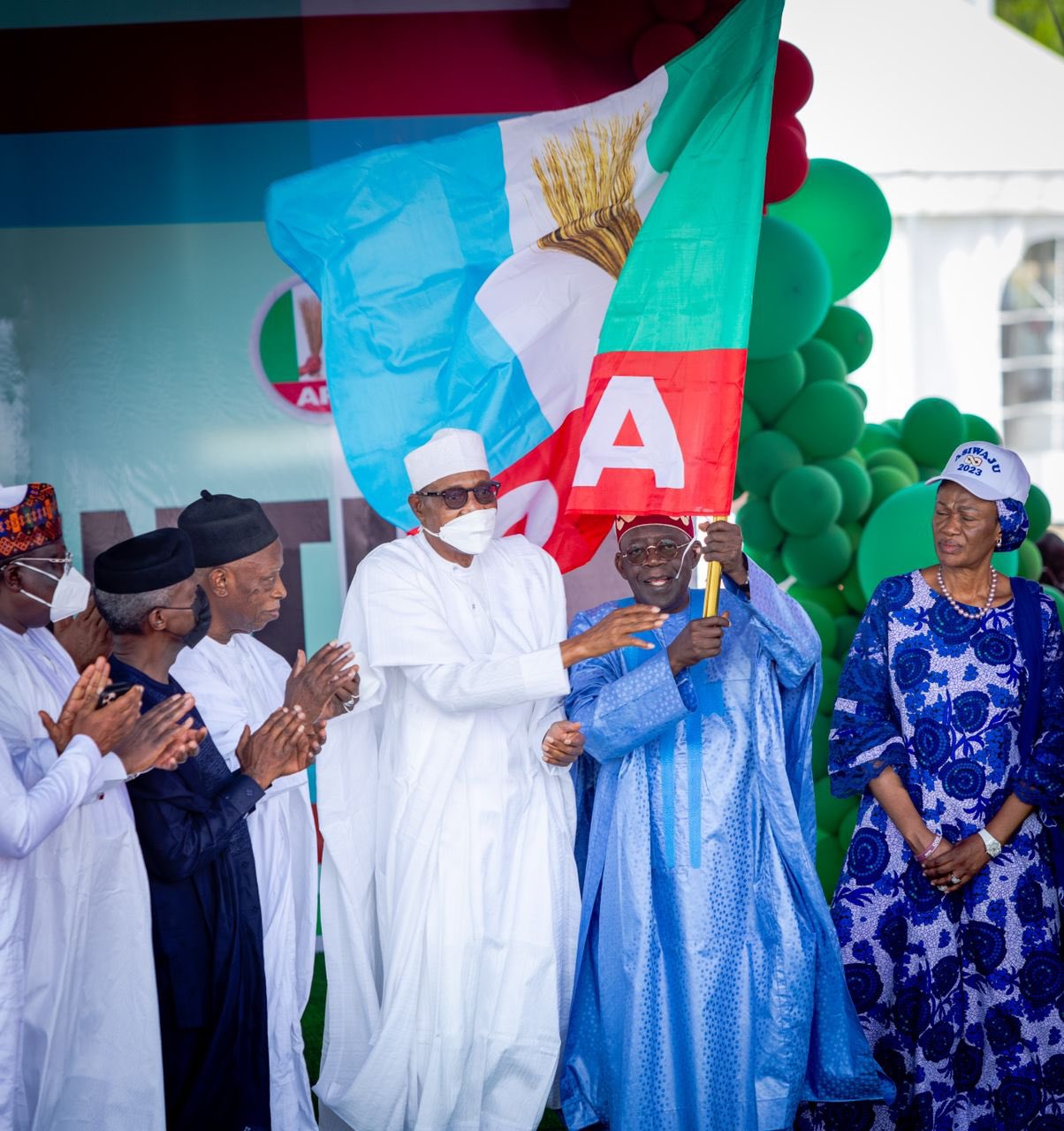