The chairman of Opobo/Nkoro Local Government Council, Hon. Maclean Bethel Uranta has charged  marine operators to  see their lives as more important than the money they generate from overloading.

Hon Uranta gave the charge while addressing members of the National Union  of Maritime Workers of Nigeria during an end of year party and thanksgiving/first anniversary celebration of its executive council at Opobo town, recently.

The council boss warned them against all forms of unethical practice, saying that since he swore to protect the lives and property  of the people, he would not  hesitate to apply the full weight of the law on defaulting commercial boat operators in the area.

“I will throw the full weight  of the law to deal with recalcitrant  boat drivers  who default marine traffic laws”, he stressed.

Commending the efforts of the union’s present executive council at instilling discipline in the union urged them to remain committed to their duty while obeying traffic regulations in order to make the waterways safe.

Speaking earlier in an address, the chairman of the National Union of Maritime Workers of Nigeria, Opobo branch, Majesty Jaja lauded the council chairman for brokering peace among members of the union.

He enumerated some of the achievements of his executive and pledged to do more with the cooperation and unity of its members. 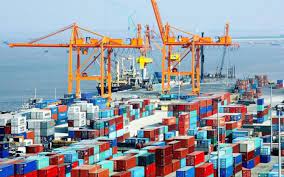 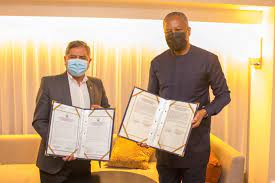 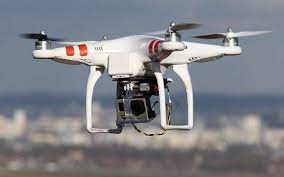