The National President of the Nigerian Environmental Soceity  (NES), Dr. Olu Andah Wai-Ogosu, has described the environment as a living thing and that its protection is the business of everybody.

Wai-Ogosu who stated this in his office while speaking with our correspondent against the backdrop of the recent flood in Port Harcourt said the flood has created a terrible situation for everybody especially policy makers.

He said it was erroneous to believe that the flood was a result of release of water from a dam in Cameron, despite the fact that it was  empited into the River Benue.

He explained that the flood also receiving  water from Kainji and Shiroro  dams which all flow into the River Niger down the coastal state,  and that tells us about climate change” he said.

He said the challenges on ground were enormous in terms of resetting displaced persons back in their homes.

According to him, even at the makeshift camps, health and sanitation issues were rife as open defecation was a common sight.

He said even after the flood recedes, the challenge of  famine could not be ruled out as the land  have been deprived of crops like cassava, yams and plantation were not due for harvesting.

The NES boss appealed to the authorities to take proper inventory of those affected in order to avoid environmental insecurity whereby people would employ short cuts to short change genuine victims.

On why people rely so much on government for succour in periods of emergencies, Dr. Ogosu said  said government was the largest employer of labour  and as such it was its duty to create the enabling environment for industries to thrive.

“The government is always looked upon in the developing economies because it is the largest employer of  labour and has a monopoly of resources he said.

He said government has a problem of not providing the enabling environment for cottage industries to grow.

He said it was important in such events to include experts in committees to enable them have expert direction especially in the environment committees which the governments has set up.

The NES boss said it was not proper to include only politicians in such important committees but experts also to ensure the protection of the national interest in the work of such committees.

They should  be using them in specific environmental committees because the environment is the basis for everything and if we fail, to realize that the environment should be treated as a living thing, then we are reading towards the point the environment cannot sustain itself and our future generation will have to be at a loss he said. 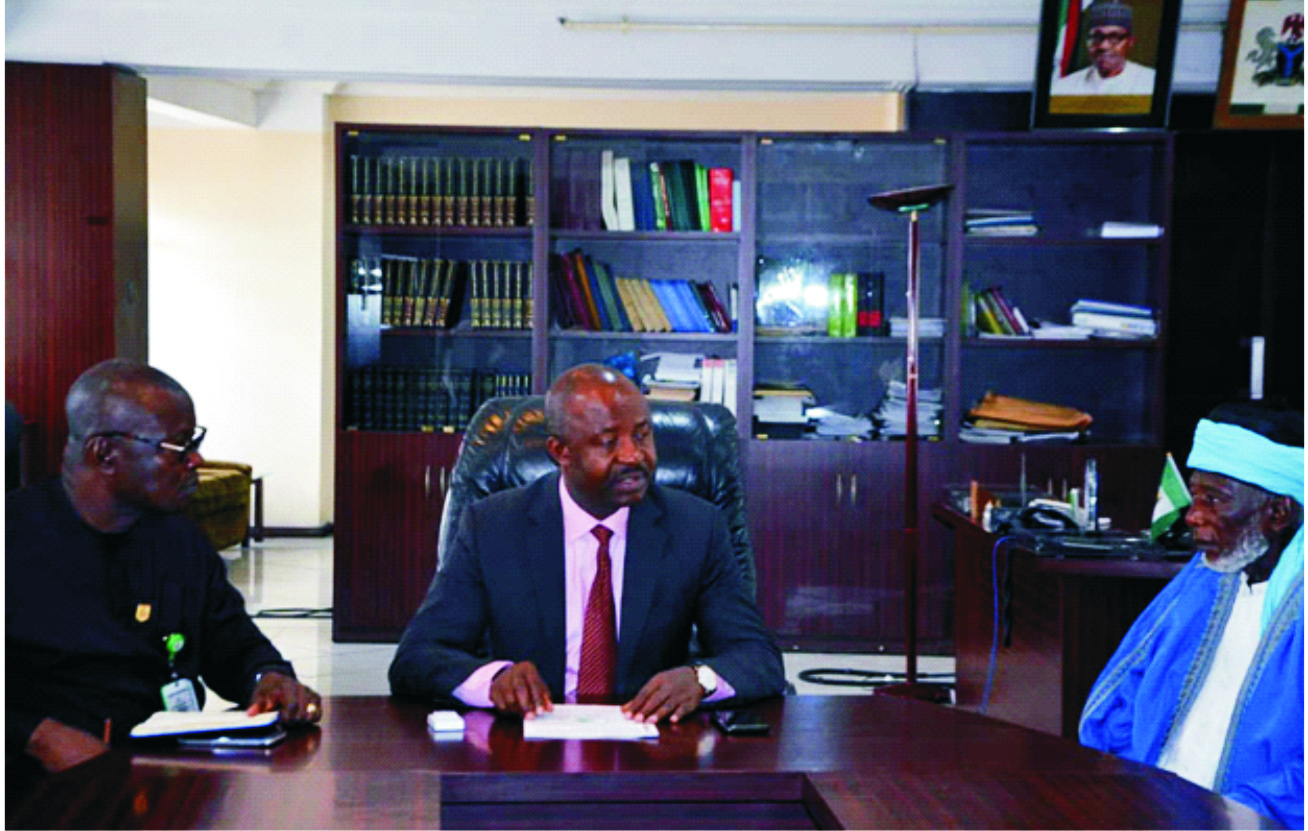 As Rivers State joined the rest of the world to mark the 2020 World Water Day, the atate government has restated its commitment to provide potable water to the people of the state.
Commissioner for Water Resources and Rural Development, Dr. Tumunosisi Gogo Jaja said this in a special broadcast to mark the 2020 World Water Day In Port Harcourt.
The World Water Day was celebrated on Sunday the 22nd of March 2020.
The United Nations had designated 22nd of March every year as World Water Day.
The event has been celebrated since 1992 the theme for this year’s celebration was “Water and Climate Change.”
Dr. Gogo Jaja said in line with the New Vision programme of the present administration, the government is determined to provide fresh and clean water to the people of Rivers State.
He listed some efforts by the government in the provision of water to the people to include, the completion and commissioning of the Okrika Island water project, the on-going Odioku Water Project in Ahoada East while efforts are being made to revive the abandoned Otamiri water scheme.
Gogo Jaja said the government in conjunction with the European Union (EU) under the Niger Delta support project has provided water to Opobo Town, Nkoro while solar powered water has been provided to Kalaibiama, Iloma, Ekereborokiri all in Opobo/Nkoro Local Government Area.
He said similar gesture was replicated in some communities in Akuku-Toru Local Government Area.
The Commissioner described the theme of the celebration which is “water and climate change” as apt as climate change is now affecting the entire society.
According to him, the celebration was to advocate for the sustainable management and security of water sources. 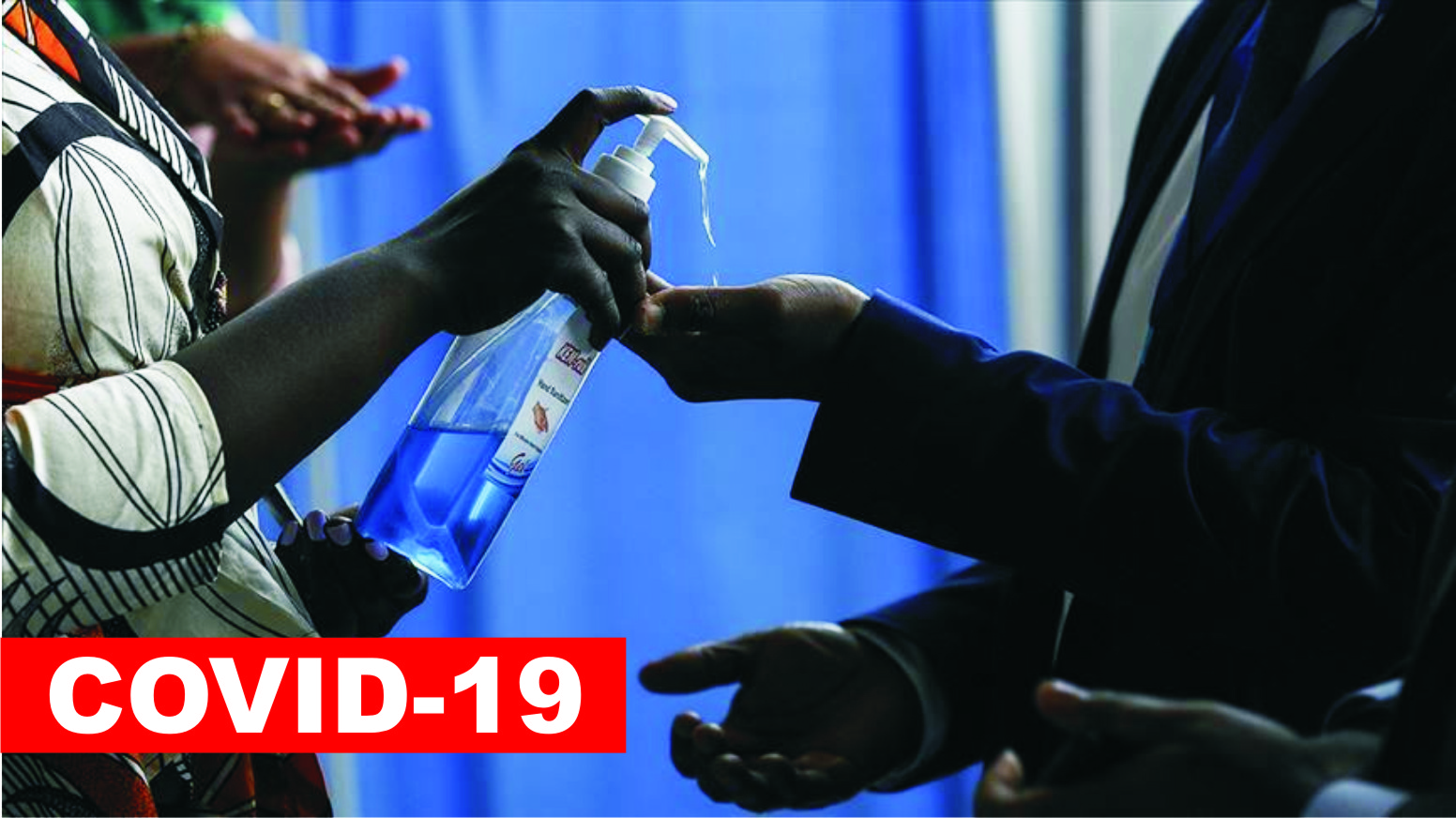 In a move aimed at checking the spread of coronavirus to Oyigbo Local Government Area, the council has urged churches, markets and communities to promote the highest level of personal hygiene in their areas.
The council chairman Prince Gerald Offorji, who said thus during an environmental sanitation exercise in the area said the directive was in line with the desire by the State Government to ensure that the disease does not spread to the state.
He also said the council will enforce the order to ensure compliance.
The council boss said the campaign will be taken round all communities and compounds in Oyigbo to ensure that no one is left behind.
According to him, time has come for the people to take the cleanliness of their environment seriously, warning that the council would no longer allow people to continue to deface Oyigbo with refuse.
“In our effort to maintain hygienic environment and avoid coronavirus and other diseases ravaging the world, all hands must be on deck to keep Oyigbo clean” he said.
While commending the people for their large turnout during the sanitation exercise, Prince Offorji also solicited the supports of both corporate and non government organisations to join in the campaign to keep Oyigbo clean.
“Our vision is geared towards ensuring clean environment, that is capable of attracting investors to generate revenue.”
The chairman said clean environment remains the key in the council drive to take Oyigbo to greater height adding that a number of youths have already been engaged in the environmental sanitation sector.

The management of Rumuokoro Abattoir in the Obio/Akpor Local Government Area has assured the Rivers State Government of its preparedness to maintain the highest level of personal hygiene in its operations.
Director of the abattoir, Mr Clinton Ichegbo said this in an interview with newsmen shortly after the visit to the abattoir by the Rivers State House of Assembly Committee on Agriculture.
Ichegbo, who is also the landlord to the abattoir said the slaughter, which is the second largest in the state will continue to remain the cleanest in the state.
He said butchers in the market are constantly mobilised to embark on weekly sanitation of the slaughter slab which is regularly cleansed to avoid infection.
According to him, the slaughter authorities is working with veterinary doctors to ensure that meat sold in the area have no traces of injection by any viruses.
Ichegbo also said coronavirus will have no place in the slaughter as movements in and out of the area, are strictly monitored.
He listed some on-going projects in the abattoir to include, the construction of goat houses and slab, among others.
He commended the Rivers State House of Assembly Committe on Agriculture for the visit, stressing that some of their observations will be taken into consideration with a view to further improve the hygienic condition of the slaughter.