have so far been identified and sighted within the Ibewa Cluster Zone , a development which had wreaked severe devastation on the economic and social lives of the people of the area.

Acting chairman and secretary of Obite CDC, Goodlife Erekwe and Chief Ndubueze Agi, told The Tide that the first eruption occurred on April 9, 2012, with other explosions following serially, yet virtually three weeks after, the management of Total Nigeria was yet to clamp or remedy the wreak on the environment.

Chief Agi lamented over what he described as criminal negligence by Total’s management 50 years after they commenced exploration and exploitation of oil and gas in the area.

He recalled that the area had witnessed and recovered from several spills in 1972, 1993 among others, but regretted that the current gas explosion was more devastating than the oil spills in the past, as the entire Egi landscape and airwaves are now fully inflammable with its inherent dangers.

The paramount ruler, Eze Joseph Obulor, the Eze Ochioha of Obite community who described Total’s disposition on the plight of the people as “condemnable and callous” said their farmlands, rivers and streams, houses are badly affected, noting that indigenes are now living with fear as the emission from the rupture continuously invade their environment.

Eze Obulor demanded for the relocation of the indigenes of the area as, according to him, their farmlands and rivers (source of water) are no longer accessible.

Total’s authorities, he confirmed, had visited the area, but weeks after, the devastation continues unabated. He said the people may resort to violence if the situation continues.

The councillor representing the area in Ogba/Egbema/Ndoni Legislative Assembly, Hon Alex Izeogu also condemned the handling of the situation and demanded for an Environmental Impact Assessment (EIA) to critically ascertain the degree of damage to the environment.

Izeogu, representing Ward 8 in ONELGA Assembly, said that his constituents had exercised enough patience and understanding, adding that Total drills about 24 oil wells in the area, but has no tangible thing to show for their operations since 1962 till date.

“The hazards we suffer from their operations cannot be quantified in monetary terms, yet we have shown maturity and maintained good relations with the company but Total does not reciprocate our gestures,” he declared.

Narrating their ordeal in the past few weeks, the women whose farmlands were mostly affected, said since the rupture occurred, they were banned from entering their farmlands to harvest the crops due to the highly inflammable environment.

The women numbering about 1000 who were carrying placards, charged Total Nigeria and government at the three tiers of administration to come to their aid urgently, as starvation and ailments are now commonplace.

Speaking through their leader, Mrs. Janet Uchendu, explained that many deaths have been recorded since the explosion, yet no relief materials from any quarters have reached them.

Mrs. Uchendu explained that over 3,000 women were involved in the protest and appealed to the federal and state governments to send fact-finding teams to the site to ascertain the effect of the massive gas leak from the Total’s gas plant located in the area.

The women complained that old women and children were falling sick daily after inhaling the poisonous gas emanating from the explosion.

They said many families had relocated from their ancestral homes to other communities due to the development and called for urgent steps to remedy the situation.

The youths, on their part called on the National Emergency Management Agency (NEMA) in the state and local governments to immediately send relief materials to mitigate their plight, and wondered why no government representative has visited the area to see things for themselves.

However, the Rivers State House of Assembly team visited the area yesterday to see things for themselves and liaise with relevant authorities on the matter.

The Assembly had earlier mandated its committee on environment headed by Hon Victor Nyeche representing Port Harcourt Constituency I to visit the area with a view to taking necessary steps to ameliorate the plight of the victims of the gas leak.

The Assembly’s resolution to visit the area was occasioned by a motion moved by Hon. Gift Nwokocha, representing ONELGA I, calling the attention of the Assembly on the devastation occasioned by the leak.

Meanwhile, Total E and P, in a statement issued by its External Communication Department and signed by Francisca Lakolo said it has stopped production from the area following the gas explosion.

The French oil giant also said that it has put a special task force in place with the support of experts in order to implement technical solution to resolve the situation.

However, when The Tide visited the gas facility, gas is still being flared while skeletal services by the company’s staff were on.

Similarly, surveyors from the company were noticed around the area covered by the explosion possibly to ascertain the extent of the spread of the leak. 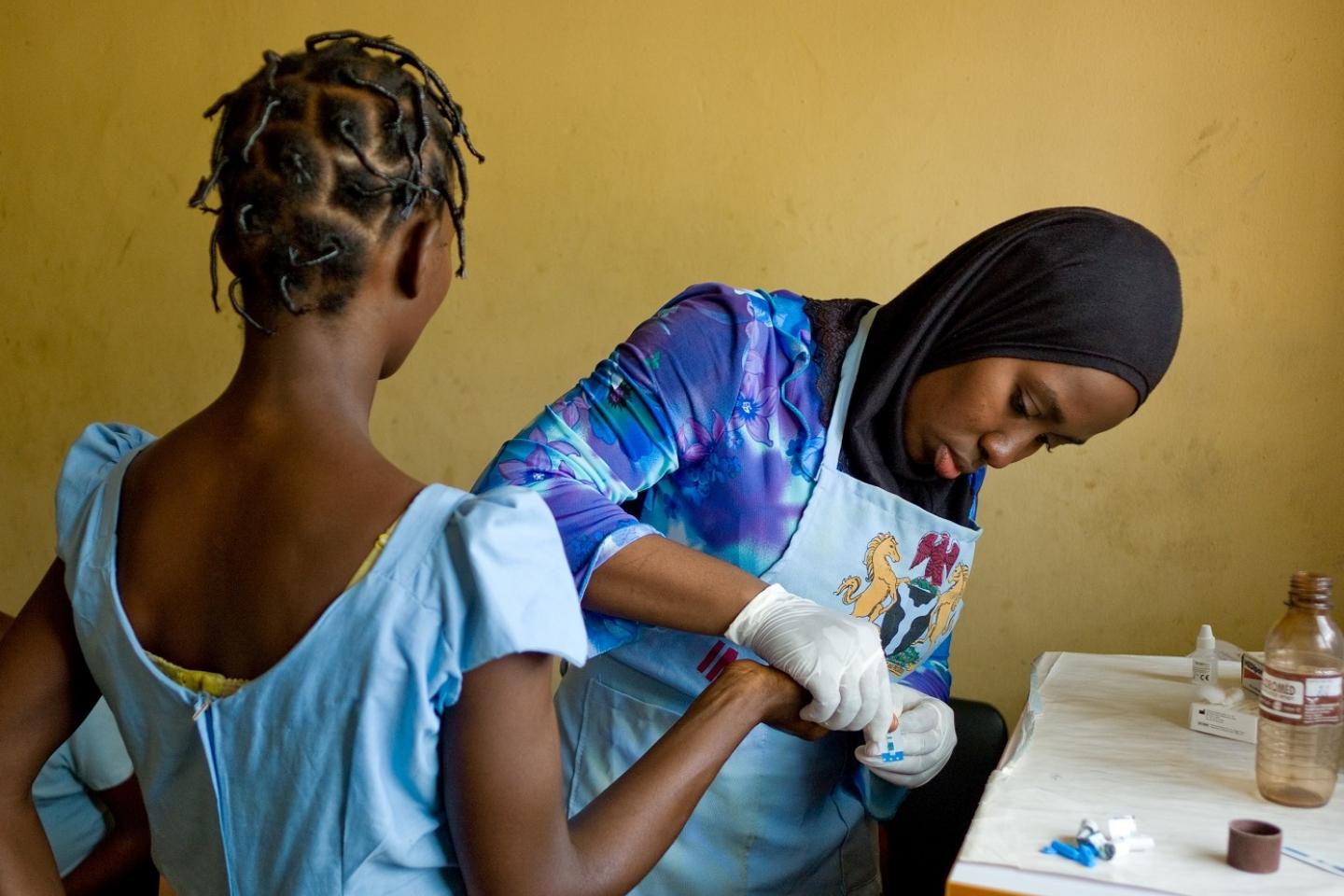 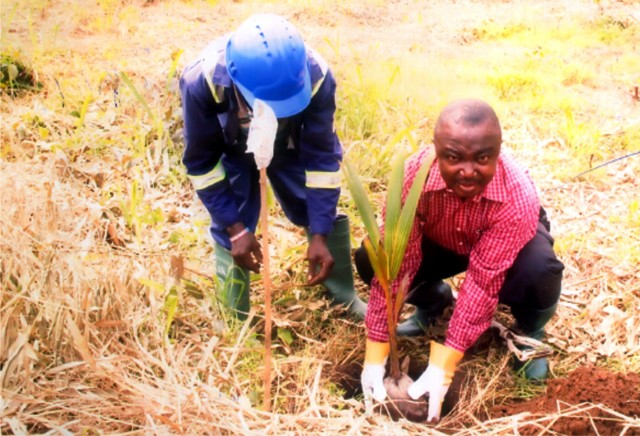