Following plans by the Federal Government to finally phase out fuel subsidy in the nation’s budget next year, two prominent opinion leaders from Rivers State, Prince Tonye Princewill and Amaopusenibo Soifiri Bobo-Brown have called for a thorough study of the situation.

Speaking to newsmen on the issue yesterday in Port Harcourt, Princewilll who expressed support for the policy said measures should be taken by the authorities to cushion the effect.

“I believe that fuel subsidy should be removed. When you look at all the arguments, I have a third school of thought. For me, subsidy is an opportunity for few people to enrich themselves, so, they can take away the subsidy without increasing the price of fuel,” he said.

The former Chairman of the Organised Opposition Political Parties in Rivers State argued that the Nigerian National Petroleum Corporation(NNPC) should be blamed for the lapses in the sector because of its inability to sustain local refining capacity of the refineries,” even at N65 per litre, I don’t believe the price of fuel is subidised,” he said.

He, however, lauded the Federal Government for raising capital expenditure and security vote in next year’s budget and submitted, “if we have security challenges next year with the kind of budget we have, then, we must ask ourselves questions.”

In his reaction, former President of the Institute of Public Relations (NIPR), Amaopusenibo Soifiri Bobo-Brown called for a national debate by the citizenry over whether the subsidy should be removed,” the fuel subsidy should be a starting point of a debate for the salvaging of our economy”.

He explained that the issue should be a wake-up call for Nigerians to discuss how to improve the economy.

The former NIPR President blamed the issue on the comatose refineries, “so if the refineries do not produce, the price will naturally go up. In my view, Nigerians have not gained anything by importing fuel from abroad,” he said.

He, however, recommended that before the subsidy was removed, all efforts should be made to resuscitate the local refineries, “if the refineries start working, it would soak up the unemployed population and create more resources for local industries”, he opined.

On the state of security, Bobo-Brown remarked, “insecurity in the country is an expression of the frustration of many unemployed Nigerians”, and appealed to the federal and state governments to create employment opportunites to curb social vices. 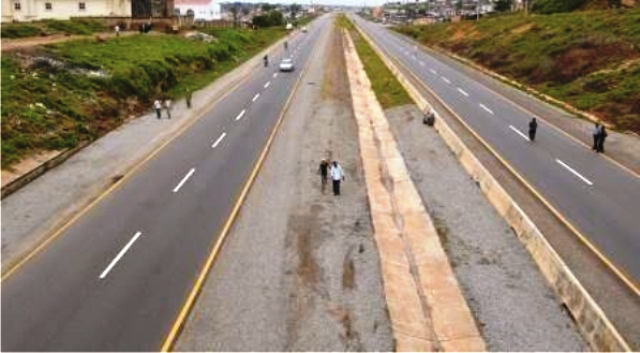 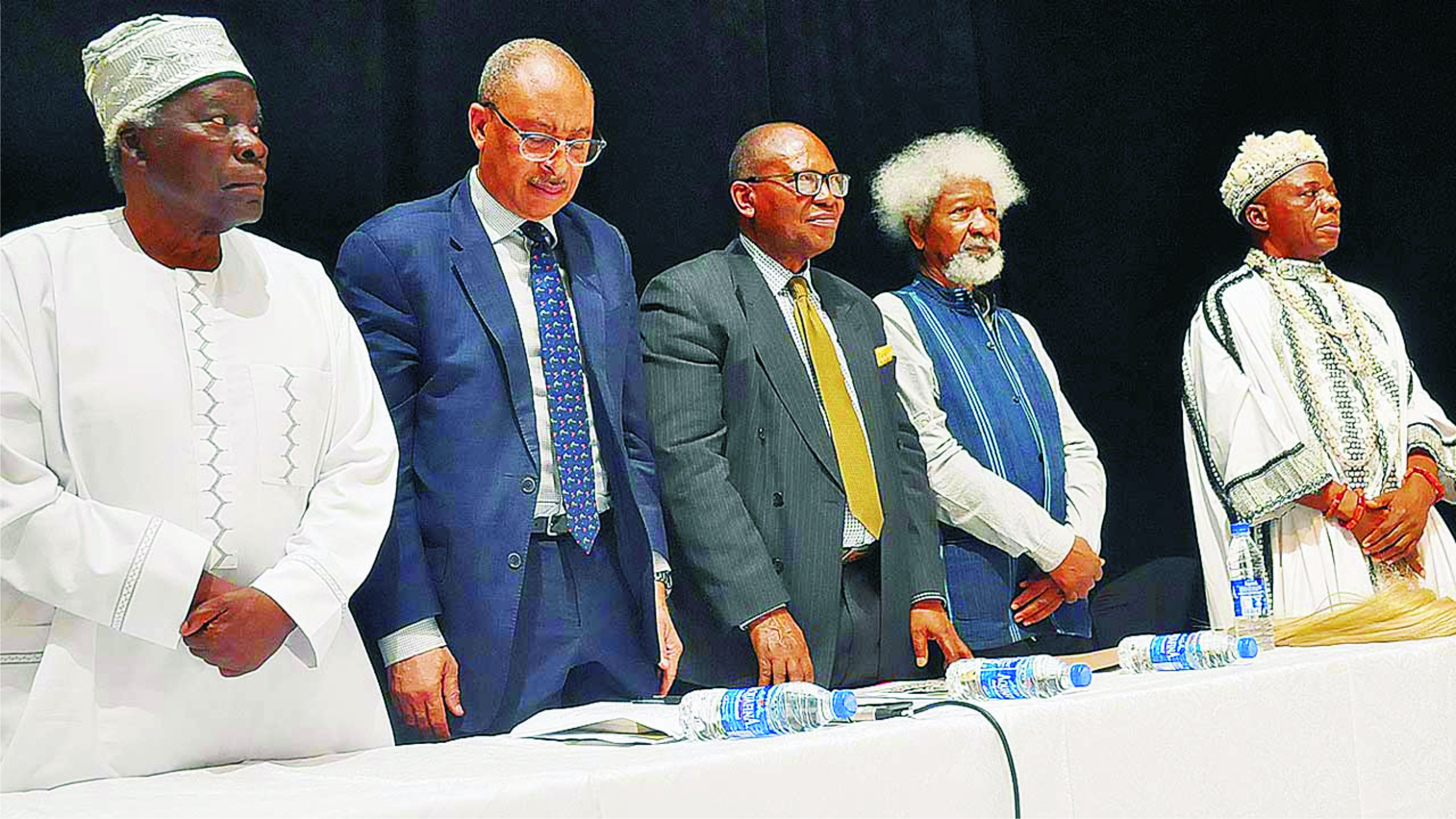