A total of 1,834 corps members posted to Bayelsa in Batch C of the National Youth Service Corps (NYSC) for 2011 have been sworn-in at the state’s orientation Camp in Kaiama, Kolokuma/Opokuma Local Government Area.

The number which comprises 1,150 male and 670 females in NYSC outfit were administered the oath of allegiance by the Chief Judge of Bayelsa State, Justice Kate Abiri represented by Justice Eradiri.

In a message to the event, Governor Timipre Sylva urged the NYSC members to make meaningful impact in their areas of primary assignment and communities during their service year.

The Governor whose message was delivered by the Secretary to the State Governor, Alabo Gideon Ekeowei who is also the Chairman of the Governing Council of the NYSC in the state called on the corps members to imbibe the values of hardwork and discipline during their stay in the state.

He said the administration which is convinced on the contributions of corps members to the development of the state would engage them to provide services in the areas of health, engineering and agriculture.

Governor Sylva explained that  he had directed the Secretary to the State Government to offer assistance to the NYSC in the provision of facilities at the Orientation camp.

Earlier in an address, State Coordinator of NYSC, Mr. John Abada expressed the hope that the 2011 Batch C Corps members in the state would bring to bare experiences garnered at the Orientation camp when posted to their various areas of primary assignment.

Mr. Abada appealed to the state government to come to the aid of the NYSC to address the challenge of inadequate facilities at the Orientation camp.

The coordinator of the NYSC in the state, urged corps members to take active part in all activities in camp aimed at equipping them with the necessary skills to cope effectively in the larger society. 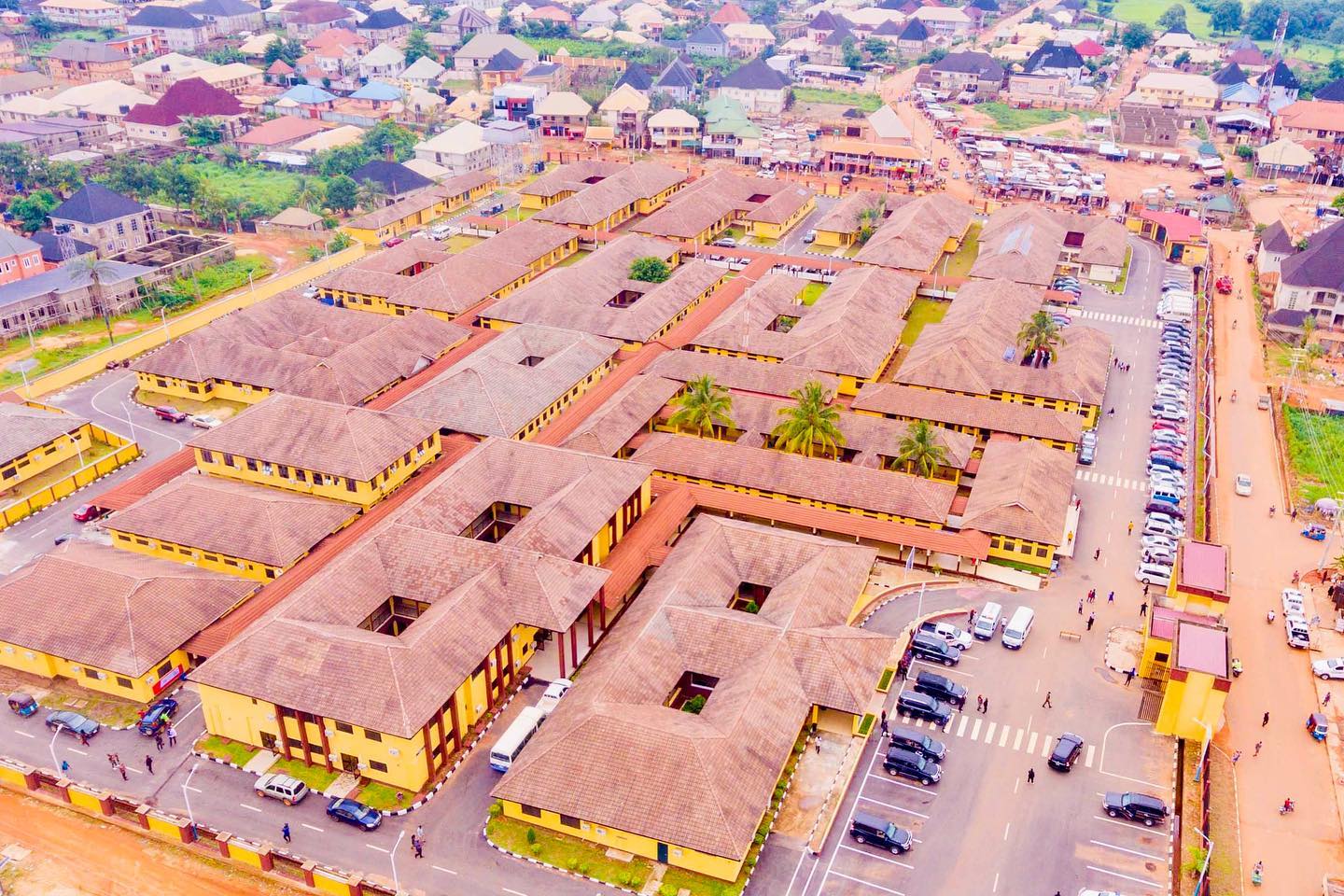 The Ondo State Government has commended the technology-driven Edo State Internal Revenue Service, (EIRS), describing it as top notch.
Director, Ondo State Internal Revenue, Segun Enikuomehin, who made the commendation, last Monday in Benin, said he led his team to Edo to understudy the seamless EIRS revenue administration system.
Enikuomehin said members of his team were in the state to gain knowledge from the EIRS blueprint on tax reforms and management, with plans to create “our own seamless revenue administration.”
“Ondo State Internal Revenue Service team is here to understudy how to run a seamless tax process.
“Alhough the process is still ongoing and open for improvement, we are building upon use of technology to drive the revenue process which follows best global practices for both establishments and allows taxpayers to pay from the comfort of their homes,” he said.
He praised the EIRS Executive Chairman for having a dedicated and versatile management team which satisfactorily took them through the Edo Revenue Administration Service (ERAS) process.
Receiving the tax experts, EIRS Executive Chairman, Igbinidu Inneh, gave insight into the workings of Edo ERAS.
According to him, “ERAS is a technological process which birthed owing to the need to efficiently manage revenue administration using technology.
“It is a system that seamlessly warehouses different revenue solutions across different revenue streams which helps to capture, profile, assess, notify and enables individual or corporate taxpayers settle taxes.
Mr Inneh noted that ERAS which was ranked one of the best in sub Saharan Africa, was 100 per cent intellectual property of the EIRS built to manage and automate the entire revenue generation spectrum in Edo.
He added that “the IT solution which has further improved IGR performance, consists of central system, revenue system and mobile system, all geared towards ease of data tracking, tax settlement, electronic treasury receipting and MDAs certificate approvals.”
On hand to share the Service’s experiences and successes achieved thus far with the deployment of ERAS, were the Secretary to the Revenue Service, Lilian Giwa-Amu; Executive Director, Other Revenue, Okodugha Emmanuel; and the Head, ICT Department, Aliu Ehizojie.
They variously respectively shared insights on the informal sector, consumption tax, enforcement activities, local government harmonised taxes/ levies and a complete understanding of the ERAS process.