Rivers State Government is set to unveil a blue- print aimed at fast-tracking sport development and programmes in the state.

The Ministry of Sports in conjuction with its education counterpart will liaise to ensure that the blue print takes sports to the next level in the state and beyond.

The Commissioner for Sports, Hon Fred Igwe made this known when members of Sharks and Dolphins FCs of Port Harcourt’s Supporters Clubs paid him a courtesy visit in his office, yesterday in Port Harcourt.

According to him, his ministry would liaise with the Ministry of Education to promote school sports.

The Sports Ministry will soon draw up a blue print in conjunction with the Ministry of Education to ensure that schools sport competitions are back.

According to him, it is often through school sports tournaments that quality talents could be discovered and groomed.

The commissioner described the role of supporters clubs as very important in any given sport because they contribute immensely towards the success of sport and  athletes.

He expressed sadness over the poor turnout of spectators at match venues during league matches.

Hon Igwe urged the supporters to expand their membership and initiate ideas on how to return spectators back to match venues.

Speaking earlier, the Chairman of Sharks FC Supporters Club, Minoiiyo Igani, appealed that more efforts should be made towards publicity during home games.

Igani further appealed for proper funding and office space for the club to achieve its aims and objectives.

Also speaking, the Chairman of Dolphins FC Supporters Club, Otis Asonye, appealed to the commissioner for the renovation of the camps of the clubs, describing the camps as being horrible and not good enough for the clubs.

‘Commissioner, I appeal that you visit the camps and see their deplorable condition, please, try and renovate them, because the camps, actually look like a big poultry”, Asonye said.

The supporters clubs chairmen also used the forum to urge the commissioner to take the remaining four matches for both teams in the Premier League seriously, and commended him over the 100 per cent sign on fees paid to players. 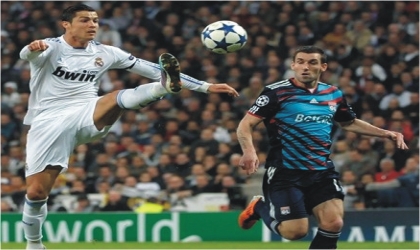 RSG To Invest N20bn In Risonpalm