The Federal Government, has dismissed as untrue recent text-messages on telephones warning that people would die if they answer mobile phone calls from 09141.

This had forced the Nigeria Communication Commission (NCC) to issue a statement, last Wednesday saying it is “ unimaginable that somebody will die while receiving a call”, and assured the people that a phone call cannot kill.

The commission’s spokesman, Ruben Muoka said it was only very gullible people that would believe such  rumour, and recalled a similar text message panic in the past on rumours of bombing and acid rain   which could burn people, stressing that such campaigns are aided by poor education and lack of faith in the government.

A top management staff of NCC in Port Harcourt who pleaded anonymity also said the alleged five digit killer number ‘ was a pure handiwork of criminals whose intention was to cause panic among members of the public.

According to him, the number was not from a registered telecommunication company in  Nigeria.

The Etisalat Head, Regional Sales, South-South, Mr Enekwachi Aja, who spoke with The Tide on phone described the rumour as a pure lie, adding that there was nothing like that.

Aja recalled that one of the suspected killer numbers (O9141) was Wednesday’s date, September 14, 2011, stressing that death cannot come through phone calls.

He explained that the originators of cell phone would have killed all their enemies if it were possible to transfer death through phone calls.

According to him, it was rumoured sometimes ago that Boko Haram could plant bomb in recharge cards, adding that this was not possible.

He reiterated that some faceless people were only trying to make themselves relevant.

Some subscribers who also spoke with our reporter, noted that they did not witness any death, but received text messages from friends and family members warning them not to pick calls from any five digit caller. 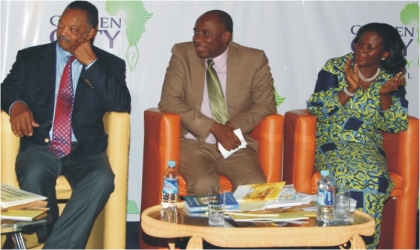