No fewer than 400 women in Rivers State have been trained in various aspects of catering, courtesy of the Ministry of Women Affairs.

The figures were made public by the Permanent Secretary of the Ministry, Dr Pat Ogbonnaya during a chat with newsmen at the Maggi Womens Forum organised by the Ministry in collaboration with Nestle Nigeria, Plc in Eneka, Ikwerre Local Government Area on Monday.

Dr Ogbonnaya said special emphasis was laid on catering amongst other skills like sewing, computer operation, snail and fish farming and ginger farming.

With the emphasis on catering, the Permanent Secretary said lots of families would be improved as a result of good nutrition and home keeping skills.

She stated that most of the beneficiaries were drawn from rural areas of the state, pointing out that the ministry was poised to spread its programmes across the state to affect lives of rural womenfolk.

Dr Ogbonnaya hinted that soon another batch of women would be engaged before the year runs out to further consolidate on the achievements made so far in empowering the women of the state.

Commenting on the Maggi Women forum, the Permanent Secretary disclosed that the programme would be conducted in four zones of the state including Ikwerre, Gokana, Ogu-Bolo, Ahoada-East Local Government Areas.

Earlier in her remarks, representatives of Nestle Nigeria Plc, Mrs Moralake Emokpaire noted that the firm embarked on the programme as part of its social responsibility to enhance healthy family values.

Mrs Emokpaire stated that the programme had commenced 10 years ago in states but has now been spread to eight state, including Rivers State through the support of Rivers State government.

Popular TV Menu Hostess, Mrs Iyabo Lawani who spoke on, “Changing Lives For the Better Through Good Nutrition,” called on participants to learn how to eat right for healthy living.

She stressed that a healthy family depends on balanced diet, which stems from good nutrient combination capable of checking ailment and strengthening children development. 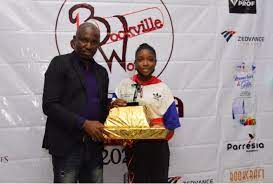 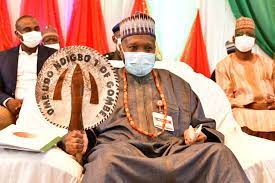 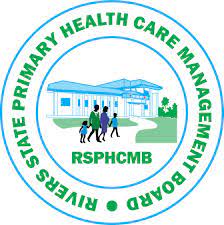