The Election Petitions Tribunal in Delta, has struck out a petition challenging the victory of Mr Peter Onwusanya, as a member of the State House of Assembly.

Oduah, in his petition, alleged that Onwusanya has never qualified to contest the election, adding that he did not participate in PDP’s primaries in the constituency.

According to him, non participation in the primaries means that Onwusanya is not the PDP’s candidate in the assembly election in the constituency.

He said that Onwusanya did not score the lawful votes cast in the election and urged the tribunal to disqualify him and award victory to himself (Oduah) “as the only candidate in the election”.

Counsel to Oduah, Mrs R. O. Okonyia, in her submission, urged the tribunal to annul the election of Onwusanya as he (Oduah) was the rightful candidate of PDP for the seat.

But in his defense, Onwusanya’s counsel, Chike Onyemenam, said the tribunal had no jurisdiction to entertain the matter because it was a pre-election matter.

Onyemenam therefore urged the tribunal to strike out the petition.

Ruling on the issue, the tribunal Chairman, Justice Yakubu Dakwah, declared that the tribunal lacked jurisdiction to handle the petition, saying that the matter was hinged on a pre-election matter.

He ruled that “any petition which has to do with issues of substitution and nomination, the tribunal cannot decide on such matters.

“And this petition is predicated on pre-election matters and for that reason, it is hereby struck out.’’

Delta: Election Did Not Hold In Many Wards – Witnesses 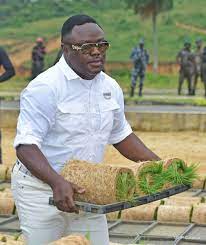 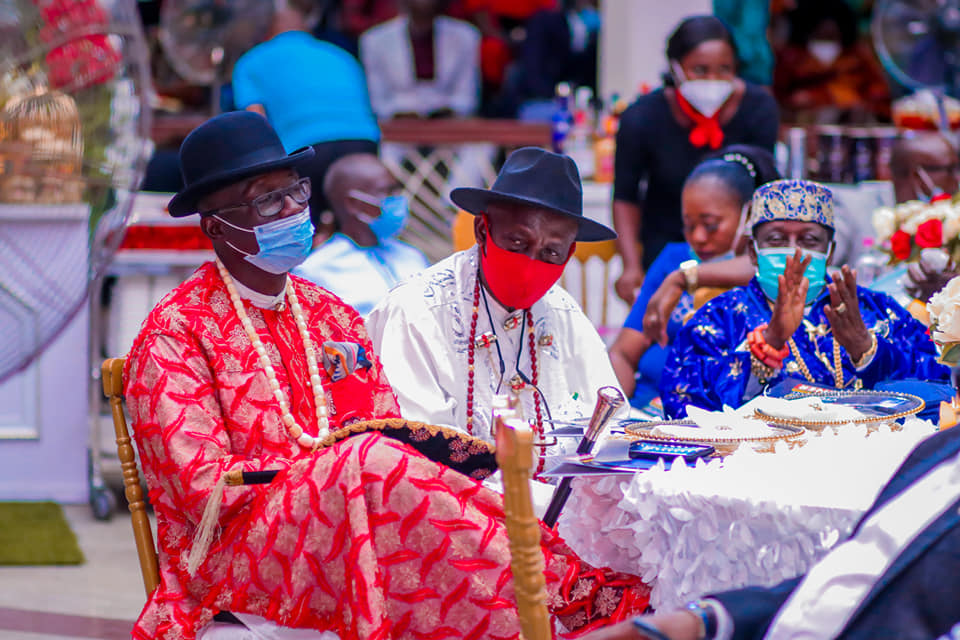