“I was trained with the proceeds from agriculture like so many men of my generation; nothing stops us from continuing to enjoy agricultural benefits”, Dr. Pius Odubu, Deputy Governor of Edo said recently in Benin.

As part of measures to consolidate the agricultural potential of the state, the deputy governor assured that everything humanly possible would be done by government to achieve an agricultural revolution, using the Fadama 111 project.

Observers say that over the years, farmers in Edo had hoped for a better deal from successive governments, but ironically, such hopes had been dashed soon after they were expressed.

Agriculture experts express the viewpoint that Edo has the potential to be one of the food baskets of the nation because of its location in the rain forest belt, rich soil, topography and a good all-year-round weather.

In terms of market for agricultural produce, they add that the state is strategically located as a gateway to the eastern, western and southern parts of the country.

Against this backdrop, Odubu’s assurance seems very salutary; especially with the expectation by farmers that things will change for the better very soon.

On his part, Gov. Adams Oshiomhole, had declared at different fora that agriculture would receive priority attention of his government and that nothing would be spared to change the face of agriculture in the state.

He reiterated government’s desire to collaborate with private investors in large-scale mechanised agriculture, through the provision of lands and counterpart funding, wherever necessary.

Analysts, however, note that unlike other areas as roads constructions and rehabilitation, where landmark achievements have been visibly recorded in Edo, the same cannot be said of the agricultural sector.

They say that assurances of payment of counterpart funds over the years had not translated into concrete reality, which had negatively impacted on the implementation of Fadama 111 project in the state.

The Fadama III project, designed to reduce poverty, especially at the grassroots by as much as 45 percent by 2013, was officially launched in the state in November 2009. It became disbursement-effective in March 2010.

Officials say that its implementation virtually stalked soon after the disbursement of the first tranche to the Fadama Users Group (FUG) in March last year.

The South-South Zonal Project Coordinator (ZPC) of Fadama III, Dr. Isaiah Foby has expressed fears that Edo might loose all its investments in the Fadama project if the counterpart funds were not paid on time, to sustain disbursements to user groups.

Foby lamented that while other states had gone far in the implementation of the programme, Edo still lagged behind as a result of it default in the payment , which had led to stoppage of disbursements.

Officials disclosed that only N39 million was disbursed in the first tranche to 127 FUGs through 20 Fadama Community Association (FCA) in the 18 local government areas of the state. The entire state has a total of 925 FUG and 110 FCA in the Fadama II programme.

A beneficiary of the first disbursement, Mr. Joachim Obijunwa said that they had hoped for the best at the onset of the programme but that now, the unexpected had begun to manifest, to the chagrin of beneficiaries.

“As I speak with you, the fish pond project which we started in my group has for long stopped because there is no money to complete it.

“We have fulfilled our own part of the bargain and we had expected that the government would follow suit.

“We are appealing to them (government) to settle whatever it is that is causing problem for us to move forward like our counterpart in other states,” he said.

Alhaji Abdulahi Mohammed, the Edo North Coordinator of All-Farmers Association of Nigeria (AFAN), is not happy about the state of affairs in the agricultural sector of the state, saying that government’s action smacked of neglect.

He asked rhetorically: “If you are saying that Fadama (FUG’s) was politicized, what about other agricultural programmes like Root and Tuber Expansion Programme (RTEP), Rural Finance Institution Programme (RUFIN), International Fund for Rural Development (IFAD) among others?”

“In any case, I am aware that the state coordinator of the Fadama programme has done what he was requested to do by the government but we are surprised that there is still payment delay.

“Much as we appreciate what Gov Oshiomhole is doing in terms of road construction and rehabilitation, education and health, we expected that same, if not more will be accorded the agricultural sector,” he said Former Commissioner of Agriculture, Dr Tunde Lakoju, had spoken in defence of the government, saying that lots of problems inherited from the administration of Prof. Oserhiemen Osunbor, led to the hitches in the project’s implementation.

He also said that government was constrained by funds but that as soon as its finances improved, it would do what was required of it.

“We do not want to distribute allocation thinly to every sector and achieve nothing significant at the end of the day. Instead, we are mapping out areas of priority, so that quantum achievements could be made. Government cannot joke with payment of counterpart fund as its payment helps to attract more funds.

“We have six programmes, including Fadama III project that are counterpart funded and everything is being done to make the payments,” he said shortly before his exit from the ministry.

By Odubu’s recent utterance during a courtesy visit by the South-South Supervision Team of Fadama 111, betters days may well be around the corner for FUGs in the state.

The deputy governor stressed that agriculture would not be abandoned but its gains consolidated upon, adding that his government would soon pay up its counterpart fund to put Fadama 111 firmly on track, so as to turn around the fortunes of farmers in the state.

He assured that all current lapses in the programme’s implementation would be corrected before the project’s mid-term assessment, while appealing to the team not to hesitate to make its findings available to government for necessary action.

The State Project Coordinator of Fadama III, Mr. Richard Aviomoh said that apart from the over 350 cooperative societies that had been registered for the project, over 250,000 farming families stood to benefit from the project.

According to him, there is a multiplier effect of the project to virtually every home in the state, just as it creates thousands of employment opportunities for the youths.

“It will increase income and livelihood of farmers and also increase yield and productivity of agriculture in the state,” he said.

Mohammed on his part said his association now better understood what was at stake but urged the government to pay attention to other agricultural programmes in order to enhance agriculture in the state. He tasked members of his association to endeavour to utilized judiciously, all funds and loans that would be availed them, adding that efforts would be made to ensure that only genuine farmers benefitted from such grants.

Expressing similar sentiments, Aviomoh appealed to farmers in the state to brace to the challenge to cover all lost grounds, so that agriculture in Edo state would become a reference point in the country.

Stakeholders share Aviomoh’s optimism that if all implementation challenges are surmounted, the state will attain giant strides in realisation of the project’s objectives. 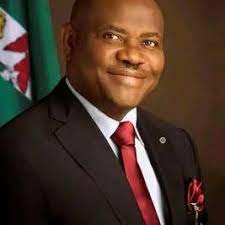 ‘Towards A New Nigerian Federal System Of Miyetti Allah, NBA And #End SARS’ 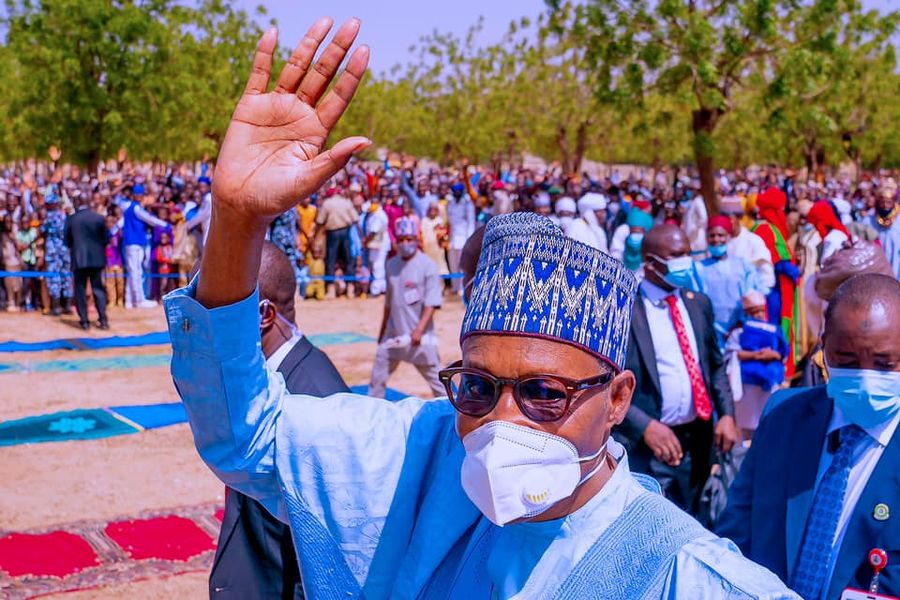