Following the lingering crisis at the Rivers State University of Science and Technology, which has crippled academic activities in the institution, renowned educationist and former university administrator, Professor Godwin Tasie has proffered solution to end the crisis.

Tasie, the immediate past Pro-Chancellor of the RSUST, said to have a fruitful dialogue, ASUU and NASU should come to the negotiation table without any form of prejudice.

According to him, they should “put away any anger and all easily available missiles of perceived strengths in bargaining power and eloquence, and be readily willing to discuss freely one more time with their employers (not opponents) with open mind and not over stress any obstructive matters or issues, if any, but negotiate meaningfully and fruitfully as a people with the same noble objective as the council – namely, the well being of Rivers State and its teeming promising youths.

He also called on the Governing Council “to talk with its staff (who must not be seen as poor/ defaulting servants) and be gracious enough not to be too legalistic, thinking the matter is all about master-servant relationship.

The letter, which was made available to newsmen, also requested the state government to on its part, “this one more time fully allow the council to do its statutory duty, while being “very visibly seen to be prepared to provide for the council all it requires to achieve/implement any meaningful solution that might be arrived at, and such provisions, when made known to the government be made available without any delay/excuses/hiccups and red tape”.

Professor Tasie also proffered the constitution of the mediating body to include all former Pro-Chancellors of RSUST and people of the state origin who had served or one currently serving Pro-chancellors elsewhere.

Others to be included are all former Vice Chancellors of the state origin not currently in the employ of RSUST, all former Registers of Universities (RSUST and others) who are of Rivers origin, as well as 2 representatives of the National RSUST Alumni.

Tasie also proposed for the membership of the Chairman and a member of the Traditional Rulers of the state.

Meanwhile, he also stated that the Governing Council should stay action on stopping the payment of salaries of the striking members of ASUU and NASU. 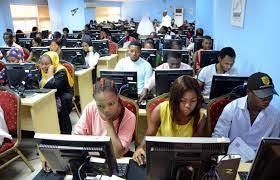 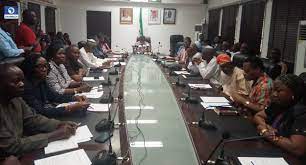 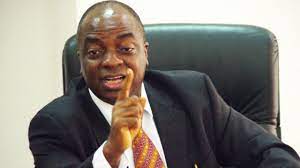