The Port Harcourt District Zone of the Power Holding Company of Nigeria (PHCN), says it is sourcing for the sum of N200 million to replace its vandalised installations in the zone.

In a statement signed by PHCN’s Principal Manager, Public Affairs, Obidili Onwuwah, the company listed the affected areas as Orogbum Crescent and Bodo Sub-stations in GRA, Port Harcourt, Arochukwu I and II substations in Rumuomasi and Psychiatric II substation in Orazi areas.

The spate of vandalisation of PHCN installations were also experienced at Oron, Eket business units in Akwa Ibom State. It was the same sad story to tell in Calabar in the Cross River business unit of PHCN.

Worried by the situation, the PHCN Principal Manager appealed to the vandals to have a re-think in their acts, saying that the situation was impacting negatively on the ability to deliver service in the areas.

Onuwah said that vandalisation of PHCN installations had retarded the company’s economic growth, arguing that since there was no budget to replace vandalised facilities, it had become worrisome for PHCN Port Harcourt distribution company to cope with the unwholesome development.

The PHCN chief however urged various security agencies in Port Harcourt, Uyo, Calabar and Yenagoa to rise to the challenge of protecting the facilities even as he appealed to members of the public to report suspicious movements new PHCN installations.

The public affairs Manager, Borikiri Business Unit of PHCN, Mr John Onyia who confirmed the development in a telephone interview with The Tide said the youths were reacting to power blackout in the area caused by vandalisation of the company’s facilities.

The Public Affairs manager who disclosed that the pregnant staff was still at Pamo Clinic in Port Harcourt where she was receiving medical attention expressed dismay that instead of reporting their grievances to the appropriate office, they chose to take the law into their hands. 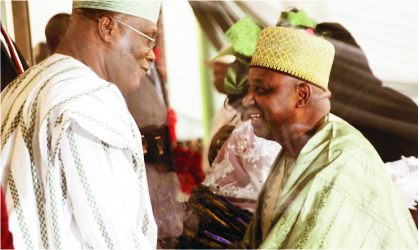