In a bid to promote football in Rivers State, the Espanyol Academy in Bacelona, Spain has declared its readiness to partner with the Rivers State government.

This was made known by the Port Harcourt Director of the Espanyol Academy Stanley Wariso, over the weekend.

According to Wariso, the programme is the maiden test of the Europeans in Nigeria and the owner of Espanyol Academy in Bacelona is okay with the progress so far.

The Director boasted that the Espanyol programme was up to standard, saying that, he has never seen a football organisation more standard than the Espanyol Academy Bacalona.

Meanwhile the screening session commenced over the weekend at Port Harcourt Liberation Stadium.

The Espanyol representative, in Port Harcourt, Stanley Wariso, noted the about 40 players had already registered for the Espanyol screening session.

“The screening exercise is open for all who would want a career in football, it is an open door thing, until real business begins”, he said.

He said that the aim was to gather players, screen them, pick the best and send them to the Espanyol Academy in Bacelona after which some lucky players might make it to the Espanyol Club, Bacelona.

Warison, thus thanked the state government and Commissioner for Sports Hon. Boma Iyaye for giving them the opportunity to improve the lots of football in the state.

Also UEFA B licensed coach Christopher Nwachi advised registered players to be committed, disciplined and hardworking during the screening exercise and after.

Nwachi who is based in Bacelona and works with the Espanyol Club, maintains that hard work and commitment is the major key to success.

Captain of the Espanyol team Oye Kachi Okparaji expressed joy, and thanked God for the opportunity to be part of the academy.

He also commended the Rivers State governor Rt. Hon. Chibuike Rotimi Amaechi and the Commissioner for Sports Boma Iyaye for creating the environment for football to grow to its desired height and provide opportunities for young talents in the state.

“My aim is to serve my nation and make my family and coach proud, Okparaji said. 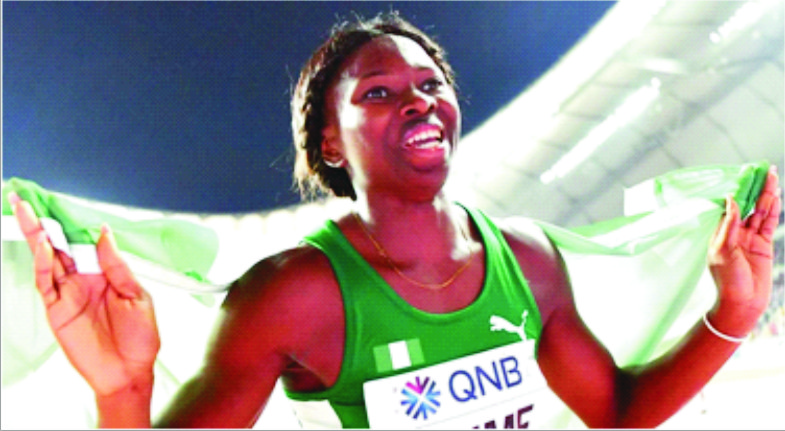 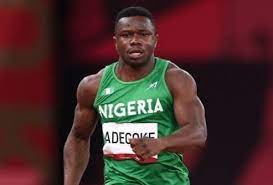