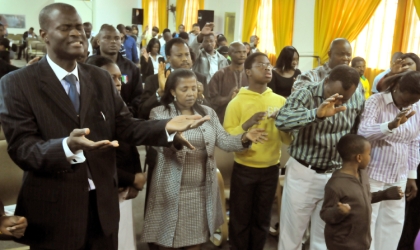 The national co-ordinator of the movement, Chief Sunnie Chukwumele who made the call during the inauguration of the Rivers State chapter of the group, last weekend in Port Harcourt, also called for adequate funding of the Ministry of Niger Delta.

He also urged for the resuscitation of River Basin Development Authorities in the country while the three levels of government in the country should invest massively in the agricultural sector of the economy.

He said that the movement which is elitist is out to ensure the success of the present administration, stressing that the issue of whether Jonathan should contest next year’s election or not should be left to Nigerians to decide.

The JSM national co-ordinator said that the group will soon cover 22 states of the federation, while wards and local government chapters will also be inaugurated.

He thanked the president for his one man one vote philosophy and called on Nigerians to give him the needed support. Also speaking, the Deputy National Organising Secretary, Mr Okey Daniels said that the movement is out to ensure that credible persons win elections next year.