Cross Rivers State has stated its commitment to continue to award scholarships to first class graduates of the state University of Technology (CRUTECH) to enable them study in any university of their choice in the world.

The State Governor, Governor Liyel Imoke gave the assurance recently at the 4th Convocation ceremony and installation of Ambassador Mathew Mbu as the first chancellor of the institution.

Governor Imoke also assured that the state would offer automatic employment to all award winners into its civil services.

“I will also like to use this opportunity to offer automatic employment to all our award winners into the Cross Rivers State Civil Service of they choose to join the service.

He said that the gesture was borne out government’s strong desire to strengthen and build the civil service, as well as build a new generation of leaders, adding that, “a good place to start is from the top flight graduates of our university.”

While commending the university management for its effort to raise the status of the institution through initiation of lofty projects and programmes, he further urged the institution to beef up efforts at internally generated reveue, particularly from its consultancy services to reduce over dependence on government in implementating its programmes.

The Vice Chancellor, Professor Eneobong Effiom Eneobong said a total of 748 students graduated in the 2008/2009 session.

Of this number, he said, one student graduated with first class, 106 made second class lower division, 224 graduands made third class, while four graduated with a pass.

He thanked the state government and other donor agencies for their support to the university to attain its present height and urged them to continue supporting the university, especially in the area of logistics to take the institution to the next level.

When you consider how much of your life you spend working, it is important to build a career that you enjoy. It is unrealistic to expect to love every aspect of your day, every day, but overall, you should feel that the work you do is fulfilling and rewarding. What it takes to have a rewarding career will be different for each individual. While some people feel passionate about working in a field that helps others, others want a job that allows them to continue to learn throughout their careers. Some want a fast-paced job that always provides new and unexpected experiences, while others want something lower stress and more predictable.

Understand What You Want

There is nothing wrong with selecting a career for the anticipated paycheck or the fact that it is in-demand. It is important to understand, however, that even a high income or steady job can lead to burnout if it requires you to work in a way that is fundamentally different than who you are. If you require a great deal of downtime, a job that requires on-call hours and unpredictable shifts are going to be difficult for you. If you are someone who likes change and thrives on surprise, a job that has a great deal of repetitive work will begin to feel suffocating very quickly. There are jobs out there that suit every different type of personality, but you need to be honest with yourself and understand both your strengths and weaknesses to set yourself up for success.

Don’t Underestimate the Importance of Education

A college degree will smooth your path when you are looking for a career. Even if your degree is in an unrelated field, having an undergraduate degree will make you more attractive to potential employers. In many jobs, the automatic filters set in place for job applicants mean that an actual human will not even see your resume unless you meet the criteria put in place, including an undergraduate degree. If you are concerned about how you will pay for this degree, consider all of your options, including private student loans. Private student loans are offered with fewer restrictions than federal loans. If you are concerned that your credit score will disqualify you for qualifying for these loans, consider asking a family member or friend to cosign for you. Using a cosigner allows you to qualify even if you do not have a strong credit history established.

If you are currently in a job that is making you unhappy, understand that it is never too late to start over. Think hard about what it is that you dislike about your current position. Are the duties fine, but the atmosphere poisonous? Maybe it is time to launch a job search. If the work you do is unfulfilling, mind-numbing, or stressful, consider switching careers. Think about what you may enjoy more, and talk to others that work in the field to get a better idea of what is involved. When you are unhappy, anything can be better, but spend some time exploring different options before making your choice. 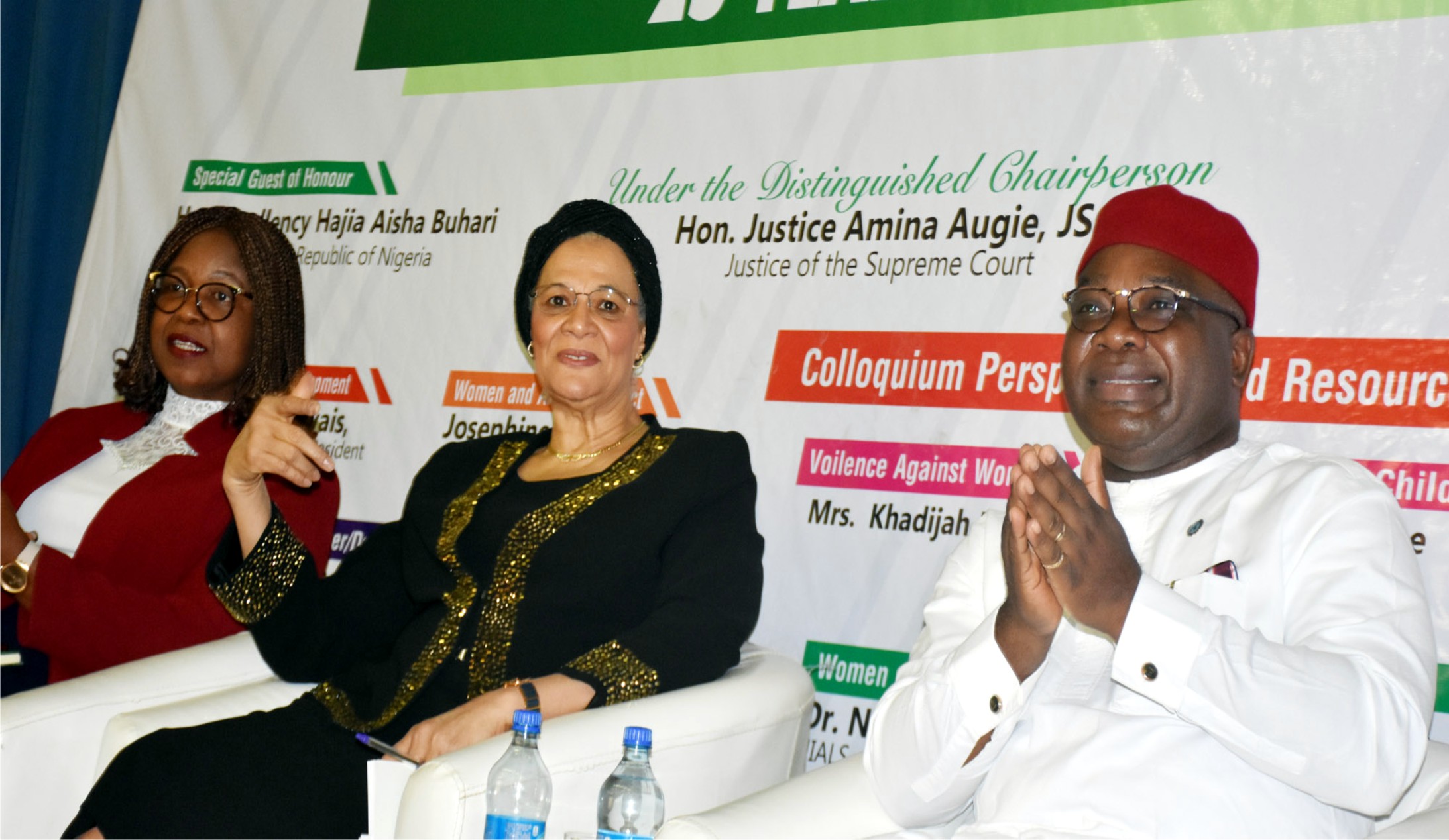 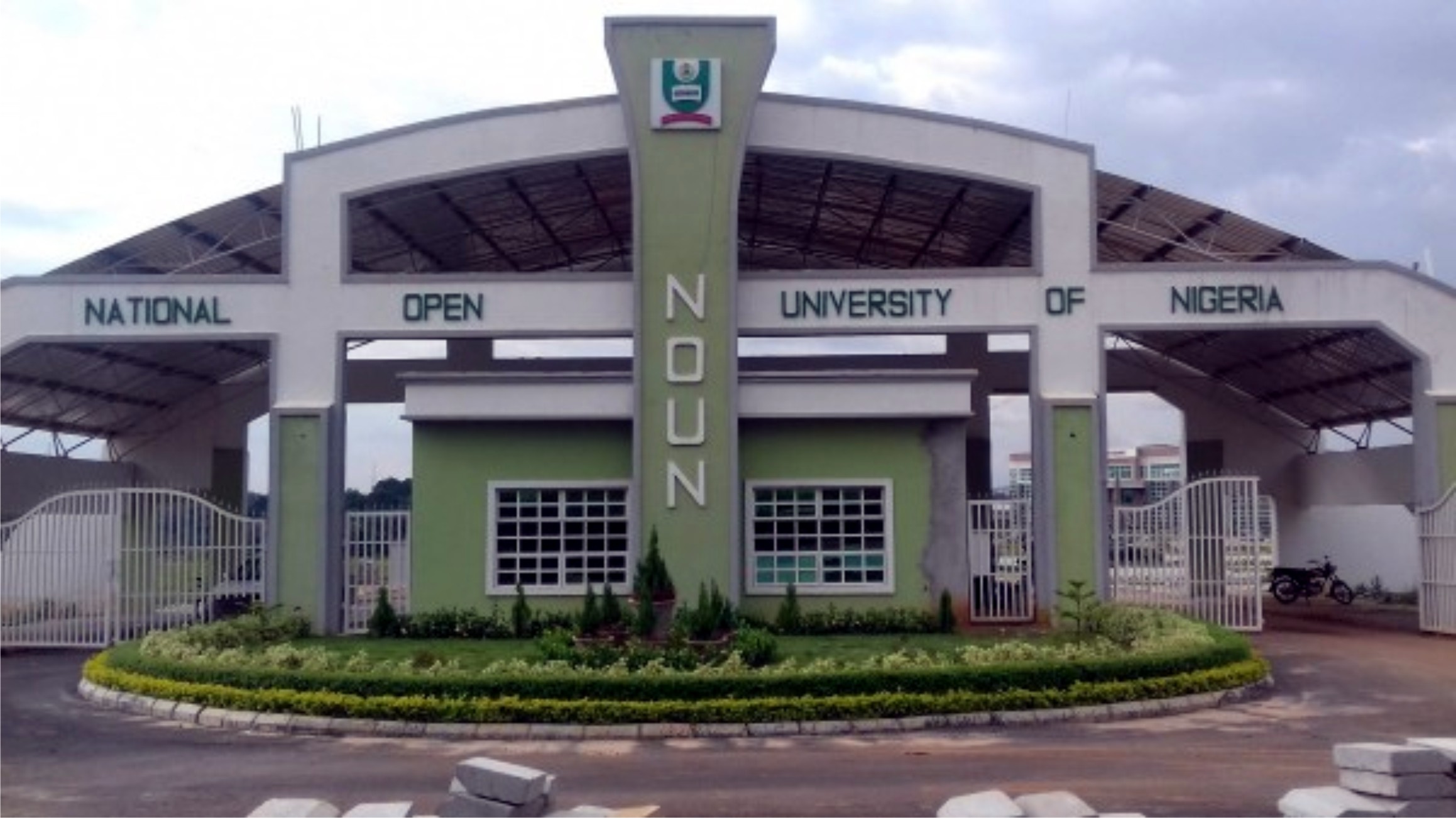