There will be no additional bonuses for the Super Eagles from the Presidential Task Force at the World Cup in South Africa.

Segun Odegbami, former Green Eagles captain and member of the PTF, said in Lagos that the PTF had helped push through the current incentive package offered to the team by the Nigeria Football Federation  (NFF) and would not be doing any more.

“We have made a huge contribution to ensure that the bonus package proposed by the NFF was approved by the Presidency. We believe that is enough.

“This is the highest bonus ever in the history of the national team.

“If they win, maybe we can consider coming in with additional bonuses but for now, what they have been given is enough.”

Odegbami, who was accompanied by Larry Izamoje and Austin Okocha, added that the PTF would be prepared to intervene in the team’s affairs at the World Cup, only if a crisis arose.

“Remember in 1994, before the game against Italy, there was a major incident in the camp. It was so bad that the coach slept in a different hotel from the players.

“Maybe if we had a PTF then, things would have been different. But now, we will go there and we will not interfere in the team’s affairs. If there is a need to make a critical intervention, that is when we will come in.”

Nigeria will take on Angola in a tough opening match today at the 24th Men’s Senior Africa Nations Cup, in Rades,Tunisia.
The match is the third game of the day and the first in Group B which also has Gabon and Libya. The Angolans are favourite to win this game after finishing third at the last edition in Gabon, while the Nigerian team finished last.
However, a resurgent Nigeria team that went on a training tour in Tunisia, winning two and losing two warm up games, is expected to give the Angolans a good fight. The best Nigeria has achieved is a fourth place finish at the 1998 edition in South Africa.
Coach of the team, Rafiu Salami told newsmen that the players were getting in shape and will go far in the championship even as he insisted that his wards have become tactically and technically strong during the training tour ahead of the tournament.
“I am happy with what we have been able to achieve before the championship started. We have done well in the friendly games and the team is mentally and physically strong to take on any opposition,” he said.
Technical director of Handball Federation of Nigeria (HFN), Ferdinand Emeana said the team was in good shape to do well at the championship while commending president of the Federation, Sam Ocheo for ensuring that the team embarked on a training tour.
Since the inception of the championship in 1974, only three teams: Tunisia (10 times), Algeria (7 times) and Egypt (6 times) have won the title. The competition will end on the 26th. 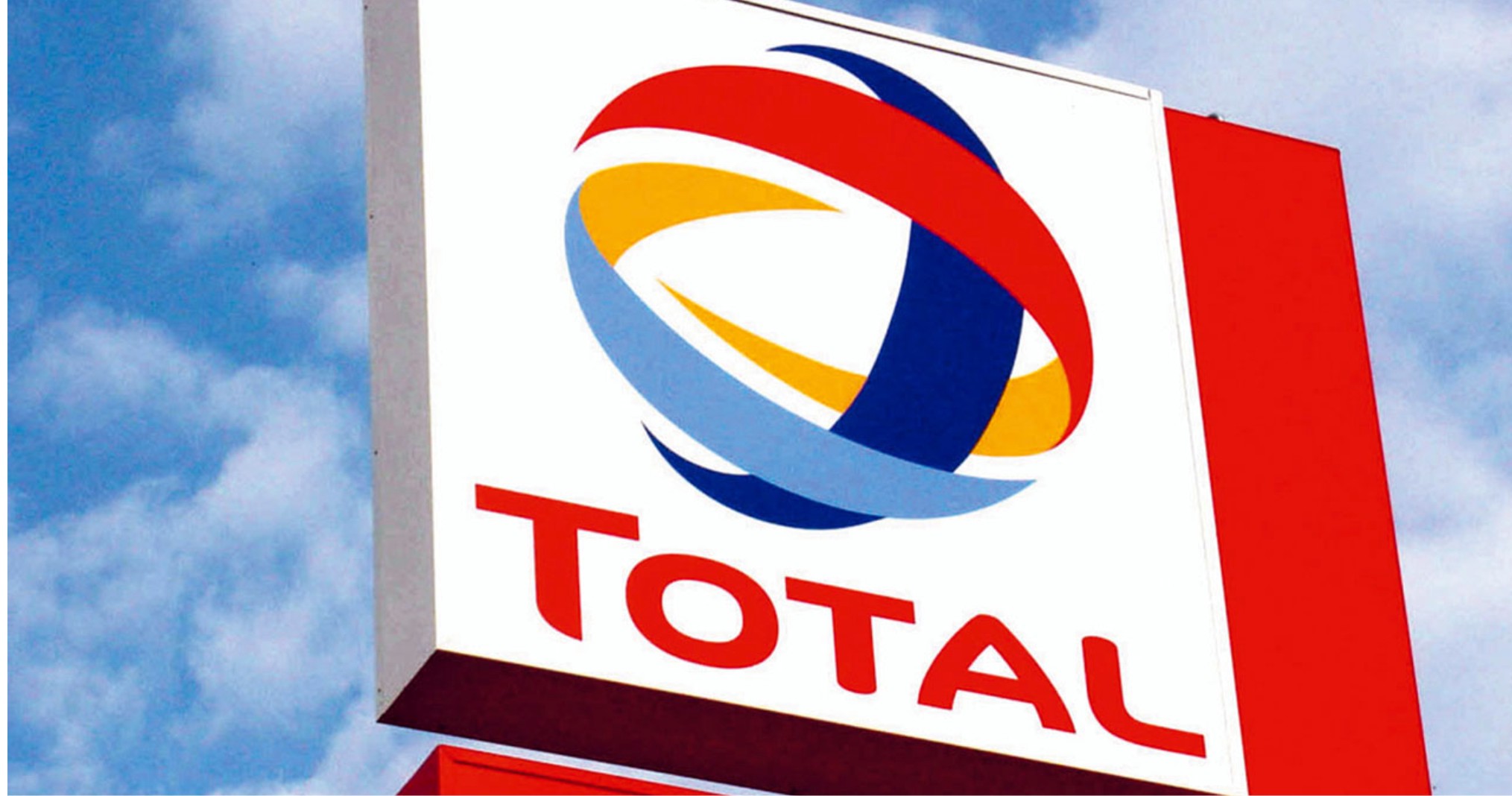 Oil and gas giant, Total E&P Nigeria Limited (TEPNG) has restated its commitment to the development of sports in its host communities, just as it promised to identify with youths who wants to make a career in it.
Deputy Managing Director (DMD), Port Harcourt District, Mr. Guillaume Dulout stated this during the grand finale/closing ceremony of the 2019 NNPC/TEPNG football competition for OML 58 host communities held at Obite sport field in Ogba/Egbema/Ndoni Local Government Area of Rivers State on Wednesday.
After a 90-minutes thrilling encounter between Elele-Okinali and Erema communities, the former came from two goals down to win their rivals by three goals to two with all five goals coming in the second half.
Godstime Abaje of Erema community won the highest scorer award with six goals, while Dinoba Ameki of Elele-Okinali emerged as the Most Valuable Player (MVP); just as Obite community won the third place fixture.
Continuing, the Total E&P DMD said, “This football competition is a unique project that has become the hallmark and testimony of the enduring relationship, which we want to preserve with our host communities, notwithstanding the challenges and other adverse socio-economic environment in the industry today.
“I am indeed proud to be part of this competition and as the Executive General manager (EGM) had stated in his address during the opening ceremony, you should be assured of the commitment of the management of Total E&P Nigeria Limited and our joint venture partners, the NNPC, to continue to identify with our youths in their efforts to carve a niche for themselves through coordinated sustainable sports development programmes such as this.
“I would like to salute the courage of all the teams that participated in this championship for the fair play and soccer artistry displayed throughout the competition. For the first time in the history of this competition, we started this 17th edition with 18 teams,” saying he was proud to be part of this competition.
“I also congratulate the players in all teams and their respective supporters for your patronage in this tournament. We appreciate and encourage your continued support of our commitment to sustainable skills development and the aspirations of the youths to hone their skills and excel in their chosen sports,” he said.
Dulout thanked the organisers, the Central and Local Organising Committee, the Technical Committee, the Rivers State Football Association and the Rivers State Football Referees Council for a job well done, as well as media partners for their support.
“Your partnership and support have bolstered the visible media exposure which has given this championship a name and meaning,” he stated.
In his remark, Chairman, Rivers State Football Association (RSFA), Barr. Christopher Green, represented by a board member of the association, Ibigoni Benjamin-Akobo thanked Total E&P for sponsoring the competition which he said ended in peace.
“Let me thank Total for the effort you have kept. It is not easy to start a process like this. I can tell you for one that there are many other multinational companies who may have started something close to this and half way they have packed up.
“I will tell you as football secretary for many years. Now you have sustained the tempo, whether in the middle of the turbulent water or not. There is no better way to appreciate you. Let me encourage you to keep the faith. For the children that you are doings these thing for. I am sure they do appreciate,” Green stated.
Highlights of the event were presentation of the cup to the champions by the Total E&P DMD, Port Harcourt District, while gold, siver ad bronze medals were also presented to the three top teams.

Everton summer signing Alex Iwobi has posted a positive two-word Instagram update to let Toffees fans know that he will be ‘back soon’.
The Super Eagles striker was taken off in the 11th minute against former club Arsenal last month with a hamstring injury, and he has been absent ever since.
However, the 23-year-old latest update suggests he could be return to the pitch in the nearest future, which will be a boost for manager Carlo Ancelotti who has barely seen the £34m addition in action.
Iwobi has hardly hit the ground running since his move to Goodison Park either, scoring two goals and providing one assist in 20 appearances in all competitions for the Merseyside outfit. It will also be interesting to see where the experienced former Napoli boss sees the African fitting into his starting XI too, with Duncan Ferguson starting him on the left in his final caretaker match in charge against the Gunners.