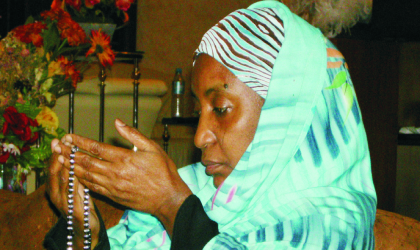 President Goodluck Jonathan said, yesterday, that his government would be committed to good governance, electoral reforms and pursuit of fight against corruption with vigour.

Jonathan stated this in his address to the nation on assumption of office as President and Commander-in-Chief of the Federal Republic of Nigeria.

Jonathan was sworn in Thursdsy by the Chief Justice of Nigeria, Justice Alloysius Katsina-Alu, following the death of President Umaru Yar’Adua on Wednesday night.

“Having taken the oath of office in line with the Nigerian Constitution, under these very sad and unusual circumstances, I urge all fellow citizens to remain steadfast and committed to the values and aspirations of our nation.

“As I had stated time and again, we must enshrine the best standards in our democratic practice.

“One of the true tests would be to ensure that all votes count and are counted in the upcoming general elections,’’ he said.

President Jonathan said his administration would intensify efforts at sustaining peace and development in the Niger Delta as well as the security of lives and property all over the country.

He reassured Nigerians that all the pledges made to improve the socio-economic situation through improved access to electricity, water, education, health facilities and other social amenities, would be given the needed emphasis.

Jonathan extolled Yar’Adua’s virtues, noting that his contributions to political development and good governance would never be forgotten.

“He will always occupy a pride of place in the political history of our dear nation.

“He was a man of great personal integrity, deep devotion to God and outstanding humility.

“In all his public service, he displayed uncommon commitment to the peace, progress and unity of our country.

“I have lost not just a boss but a good friend and brother,’’ Jonathan said.

He called on all Nigerians to pray for the repose of the soul of Yar’Adua.