The National President of the National Council of Managing Directors of Licensed Customs Agents, Lucky Amiwero, has called on the Federal Government to allocate the controversial terminal handling charges and seven percent port development levy to the cargo trading process.

It will be recalled that a ministerial committee set up by the former minister of transport to review port charges, recommended the total cancellation of terminal handling charges and port development levy, which were not provided in the port concession agreement.

“Terminal handling charges are duplicated as terminal delivery charges and the duplication of the collection by shipping/terminal operators is in contravention of the ministerial committee’s recommendation and global practice, which outlaw the collection.

“The collection should be substituted for the cargo tracking note being a component of freight, which is to track cargo down to the port of destination”, Amiwero said, adding that the illegal and duplicated charges should be allocated to the cargo tracking process, which has great benefit to the nation in terms of revenue, security and safety of cargo.

The present collection of seven percent port development levy at the ports, he said, is not in consonant with the port concession agreement that transferred port development activities to the terminal operators.

In a 10-page letter entitled “Global Perspective on Cargo Tracking and its Effect on Security and Safety of the Nation’s Economy,” which he addressed to the Secretary to the Government of the Federal  (SGF), Amiwero provided a comprehensive analytical framework on the cargo tracking note (CTN) recently introduced to Nigeria.

He noted that one of the important recent international developments in the field of supply chain security was the adoption, under the auspices of World Customs Organisation WCO) of a new framework of standards to secure and facilitate global trade, which is referred to as WCOSAFE Framework.

Among the four areas the SAFE Framework focuses is the mandatory outbound inspection of high risk containers on which the concept of cargo tracking and screening of outbound cargo was built.

Prior to the September 11, 2001 terrorist attack on the United States, Amiwero said, customs authorities were responsible for the clearance of imported goods at destination, but the attack precipitated a change in cargo inspection based on security.

The cargo security programme developed after the terrorist attack emphasised provision of a new protocol for tracking and screening of cargo from both the country of origin to destination, which was adopted globally due to security threats on the supply chain.

He noted that the instrument for the implementation of CTN in Nigeria is pre-shipment of import and export 10 and 11 of April 9, 1999, Nigerian Maritime Administration and Safety Agency Act 17 of 2007 and the Nigerian Ports Authority Decree 38 of 1999.

Freight includes the tracking of containers by the shipping agency/terminal operator to destination before delivery to consignee. This is based on the provision of the United Nations convention on carriage of goods by sea (ratification and enforcement) Act 19 of 2005 which is liability of carrier from the port of loading to port of discharge by handling over to the consignee, he added. 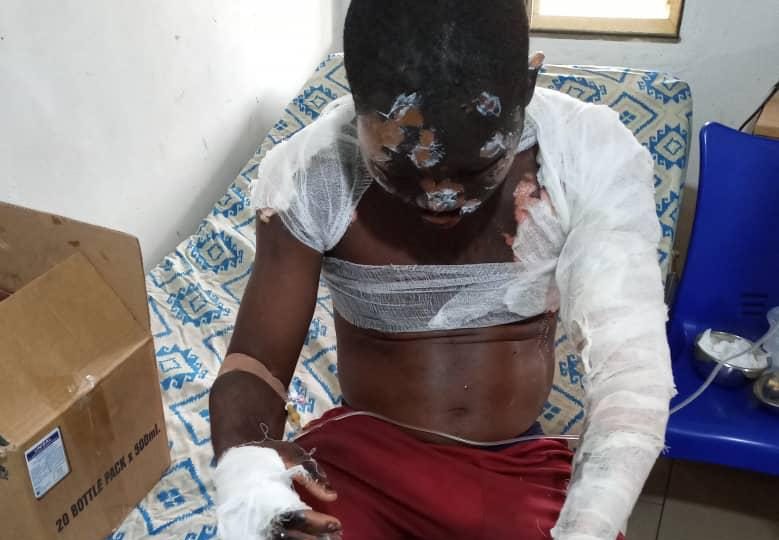 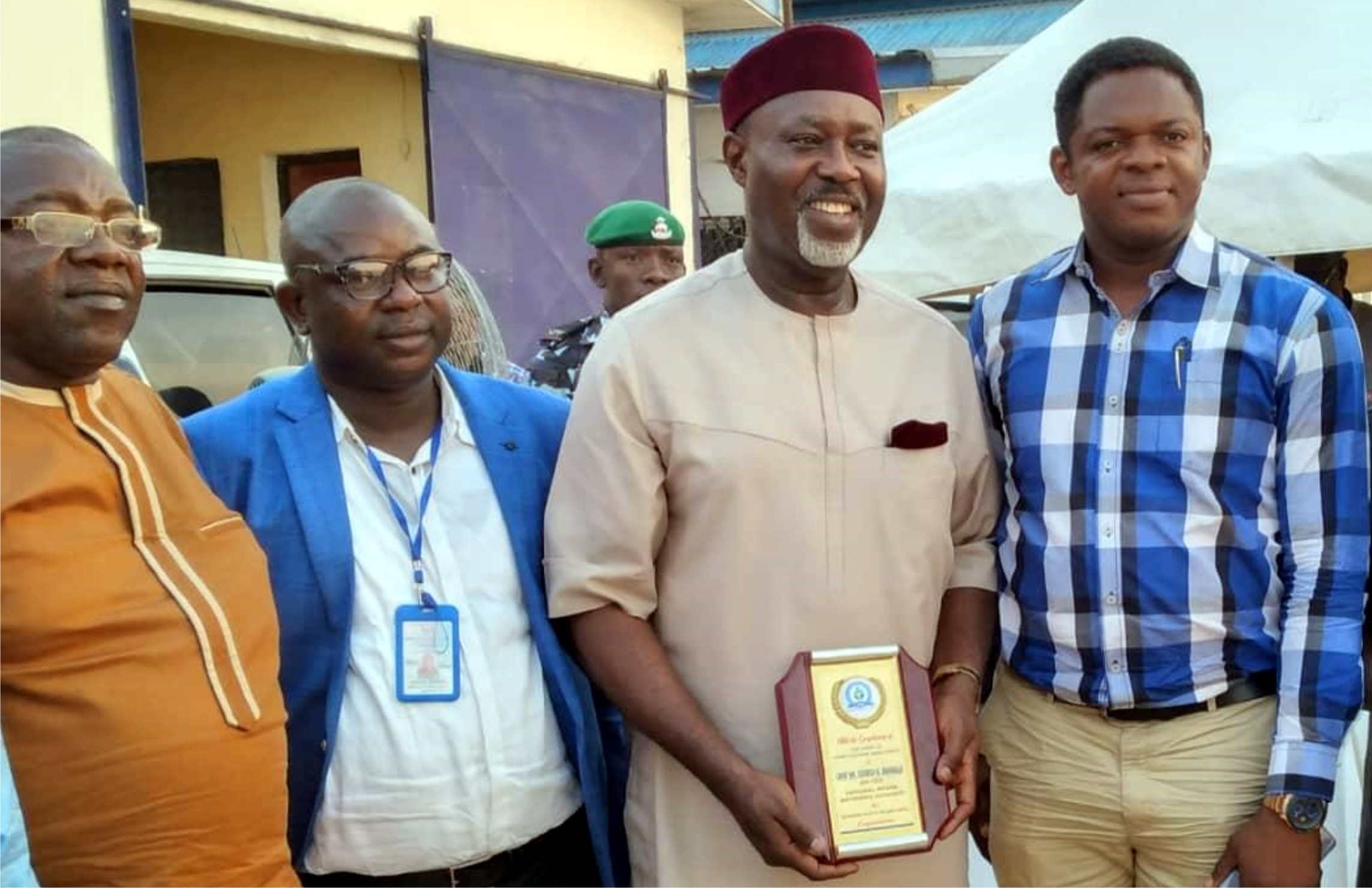 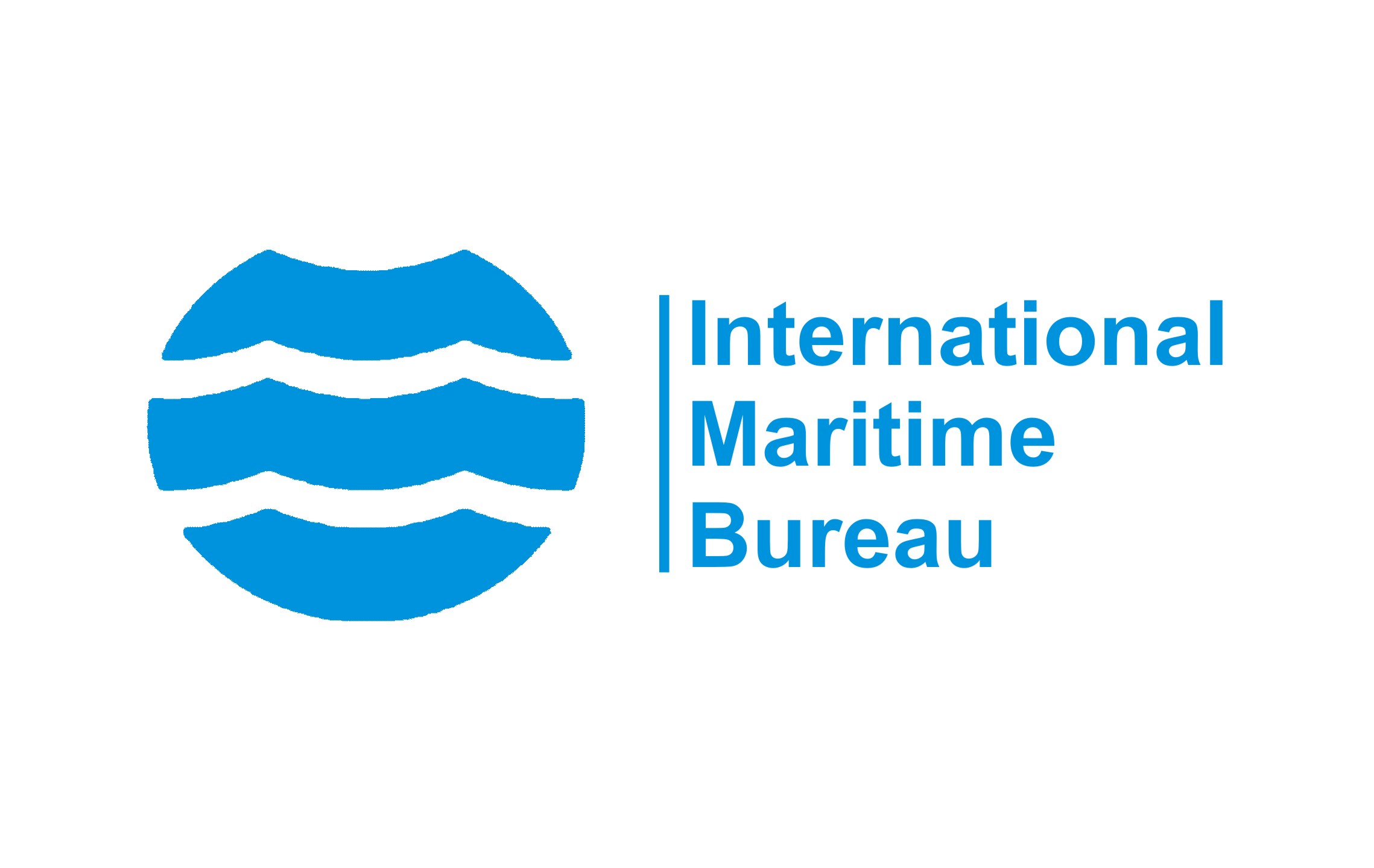